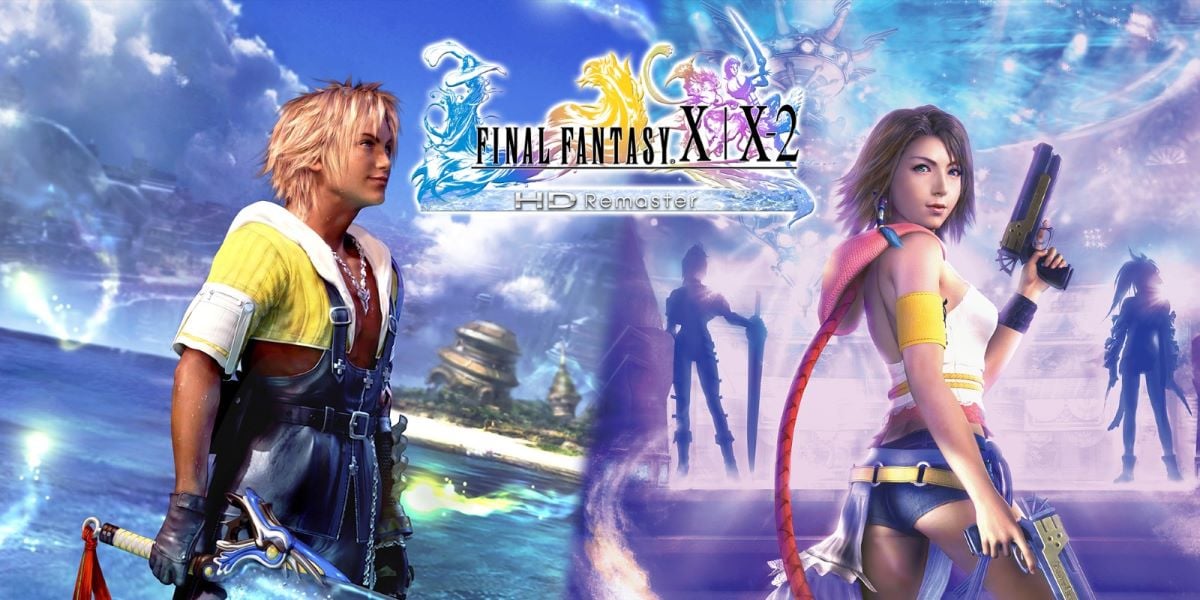 As confirmed by Square Enix to Gematsu, Final Fantasy X, as well as its sequel, Final Fantasy X-2, have collectively sold over 20.8 million units worldwide as of last September. The last announcement about the game notching a sales record was in 2013, wherein the series sold over 14 million copies, which is before the release of both games’ remastered versions.

Final Fantasy X was released in Japan in 2001 and internationally in 2002, both for PS2. The game stars Tidus as the main protagonist, who goes on to take a quest in the fantasy world of Spira. Final Fantasy X-2, on the other hand, made its debut in 2003 for PS2 and starred Yuna, who was tasked to search for Tidus. Both games received remasters in 2013, namely the Final Fantasy X/X-2 HD Remaster.

Square Enix also announced that a kabuki play based on Final Fantasy X will be staged in the IHI Stage Around Tokyo event next spring. This will be part of the franchise’s 35th-anniversary celebration, with the first Final Fantasy game being released in December 1987.

This follows the news in May that another title from the franchise, namely Final Fantasy XV, has sold over 10 million copies since its release in 2016 for PS4 and Xbox One.