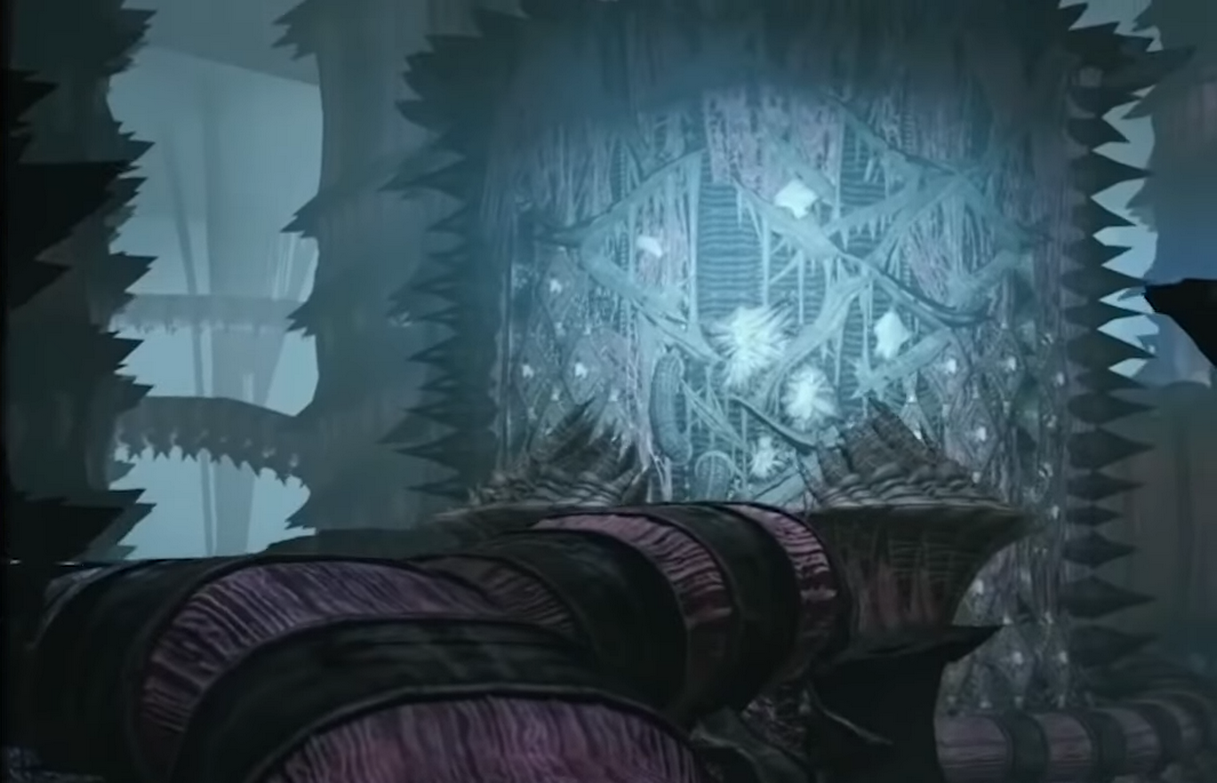 Numerous media outlets and content creators recently revealed more information on Final Fantasy XIV‘s upcoming expansion Endwalker after the embargo of the latest media event lifted. In this event, the players were allowed to enter Endwalker‘s first dungeon, called the “Tower of Zot.”

This one will reportedly unlock at level 82 in Thavnair and will bring the players in a place reminiscent of Void Ark alliance raids. It’ll feature a black and purple aesthetic with demonic worms and dark creatures. Content creator Zepla revealed the final boss’ soundtrack with a rock style.

Like the dungeons in Shadowbringers, the players will be able to either complete it with friends, allies who will join with matchmaking, or NPC teammates. It will feature three bosses and many mobs between them. Judging from the footage released by the media event attendees, this dungeon will be hard to complete.

With AoE attacks, debuffs, and single-target strikes, all bosses seem to have specific mechanics that will be difficult to handle without having watched a guide beforehand, notably because the delay between the different attacks will sometimes be very short, not letting much time for the players to reach.

The Tower of Zot will feature the Magus Sisters as the three bosses to defeat, who will be familiar to Final Fantasy fans. They were first introduced in Final Fantasy IV, as boss of an instance bearing the same name, Tower of Zot. They were also featured in other games from the license.

If you want to know almost everything about the dungeon, you can check a video guide about it, posted by content creator Mr.Happy. The lore linked to the dungeon has been cut, however, as it’s not part of the reveal. According to the guests, it’ll be a major turn of events in the story, and not for the better.

FF XIV‘s next expansion Endwalker will release on Nov. 23, after being delayed for a few months due to COVID-19. It will bring the players in new areas such as Thavnair, Sharlayan and Garlemald, as well as the Moon. They will also be able to enjoy two new classes, the healer Sage and melee DPS Reaper.