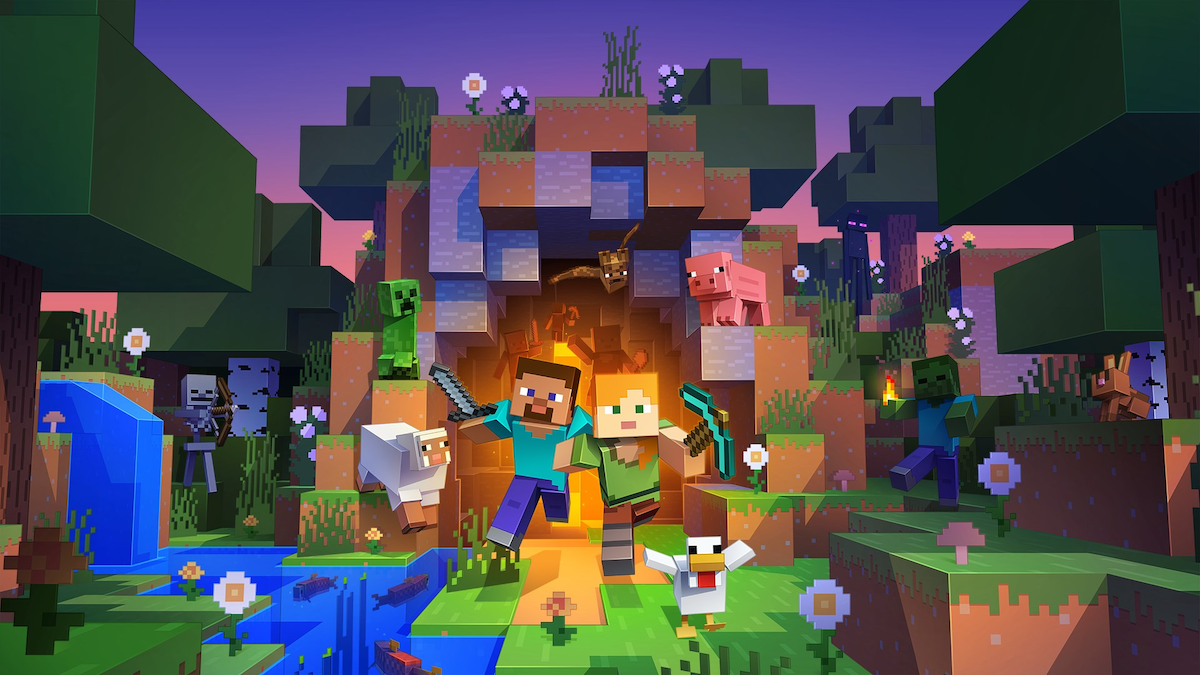 Rumors suggest that a new Minecraft game is in development, and this time it’s reported to be categorized in the real-time strategy (RTS) genre.

Jeff Gertsmann, the former founder of the podcast series Giant Bomb mentioned the news in his new show on Twitch. He pointed out that the rumored game is currently in testing, which is said to be an RTS spinoff.

Gertsmann also said that he saw some of the game’s screengrabs and determined that it’s an RTS game of some sort, though he explained that the character that can be controlled by the player can “order units around a third-person view” to take on various enemies that can be found along the way.

Nothing has been confirmed by Mojang nor Microsoft about these rumors, though one strong candidate who could be developing the alleged RTS game would be Double Eleven—the co-developer for the series spinoff Minecraft Dungeons.

But with the Xbox and Bethesda Showcase taking place on June 12, as well as the Xbox Games Showcase Extended on June 14, some surprise games could appear in these shows, which might include the rumored Minecraft RTS spinoff.