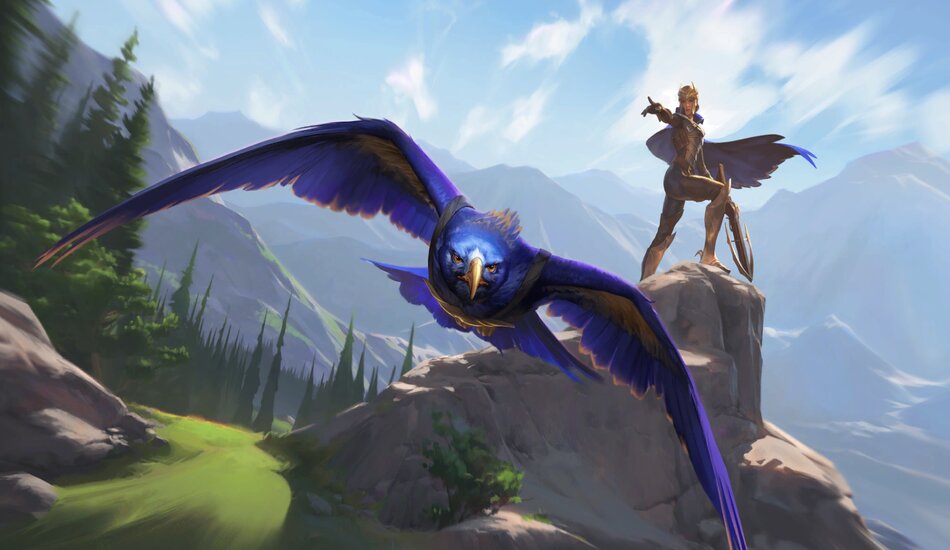 Following his victory at week one of Fight Night Legends, Winding God returned in week two, finishing second after losing in the finals to Gvuardya of Team Aretuza. Both Legends of Runeterra players dominated tonight, with Winding God beating out Gvuardya in a winner’s final rematch that earned him a seat at the finals for a third week in a row. But his victory wouldn’t be an easy one, facing off against Rattling Bones who had made an amazing comeback from the losers bracket.

Week three’s LoR meta continued to showcase Ezreal/Karma, along with several Aggro builds like Miss Fortune/Sejuani and Zed/Quinn that earned the victory for Winding God.

Both players brought similar archetypes to compete with, creating an amazing showdown of who could out strategize the other. Rattling Bones continued his comeback, winning the best-of-three final match, and forcing a bracket reset best-of-three match to determine the winner of week three. But Winding God pulled out the win, sweeping Rattling Bones in the bracket reset final match.