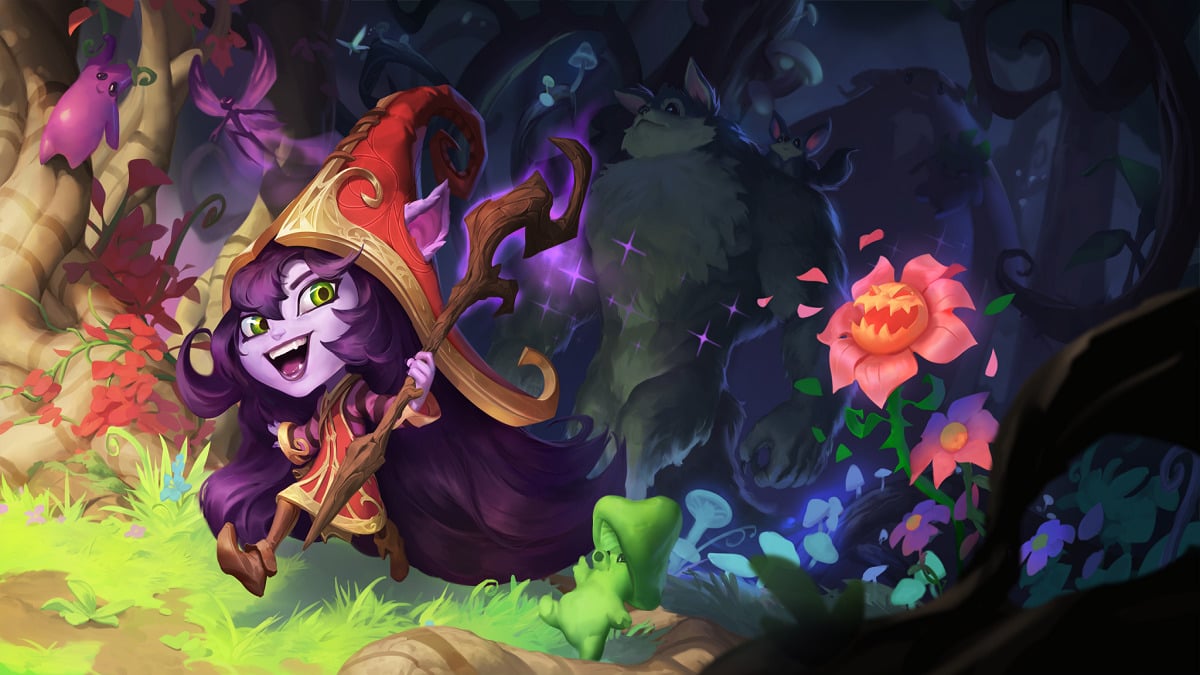 It’s brew time for the new Call of the Mountain set in Legends of Runerterra, featuring all kinds of decks with new and existing champions.

Scheduled to release in less than 24 hours on Aug. 26 at 1pm CT, CoM brings seven new champions and a total of 89 cards via Targon, Ionia, Freljord, and Shadow Isles regions. From Aurelion Sol and Thresh to Leona and Shadow Isles Aggro, here are the best LoR decks high-level players are testing out on launch day.

With more than a handful of decks ready for launch, NicMakesPlays is ready to experiment with the new LoR meta. A full list of all his decks can be found here. Players on a budget who are looking to rank up the ladder quickly and easily can accomplish their goals via NicMakesPlays Mistwraith Aggro deck.

Featuring Elise and Kalista as the champions, the predominantly Shadow Isles build is “no-brainer” to navigate and was crafted in a way that players “can’t brick,” according to NicMakesPlays. Mistwraiths got stronger with the addition of Risen Mists and The Harrowing is a solid finisher.

A second deck worth checking out by NicMakesPlays is his Constellation build. Leona is the focus of the deck in conjunction with Invoke and Daybreak Keyword units. Aurelion Sol was included as a finisher for mirror matches, while the underrated spell Starshaping is a true finisher.

The Leona package allows for stabilization through the early and midgame until Starshaping goes to work and the best card in the Constellation deck is easily Rahvun Daylight’s Spear.

Watch NicMakesPlays test out all his deck creations via his Twitch channel.

The Draven and Taric build is primarily a Noxus Aggro deck running a splash of Targon with Solari Soldier, Solari Shieldbearer, Crescent Guardian, and Pale Cascade. And it wouldn’t be a new set release be without another Bannerman take. Manittas paired Lulu with Garen while also splashing Fae Guide and For the Fallen into the archetype’s original build.

Mogwai started brewing early today with a build he calls Fairy Tail, featuring Lulu and Zed as champions in an Ionian/Demacia deck.

The deck features unique tempo swings via Lulu and Pix! providing support to allies like Zed and Genevieve Elmheart, along with the Elusive Young Witch and the old Demacian favorite, War Chefs.

ZeroInfinity was ranked number one via the SEA server in LoR while also organizing and casting tournaments. Prior to the release of CoM tomorrow he came up with a budget Elusive deck that contains zero champions.

Relying upon ramp to get ASol out quicker, the Tempo/Control build relies upon the Daybreak archetype in conjunction with Freljord buffs and ramp. Hush and Harsh Winds buy you time while Guiding Touch is great for card draw with an added healing bonus. And once Starshaping or Aurelion Sol go to work, it’s game over.