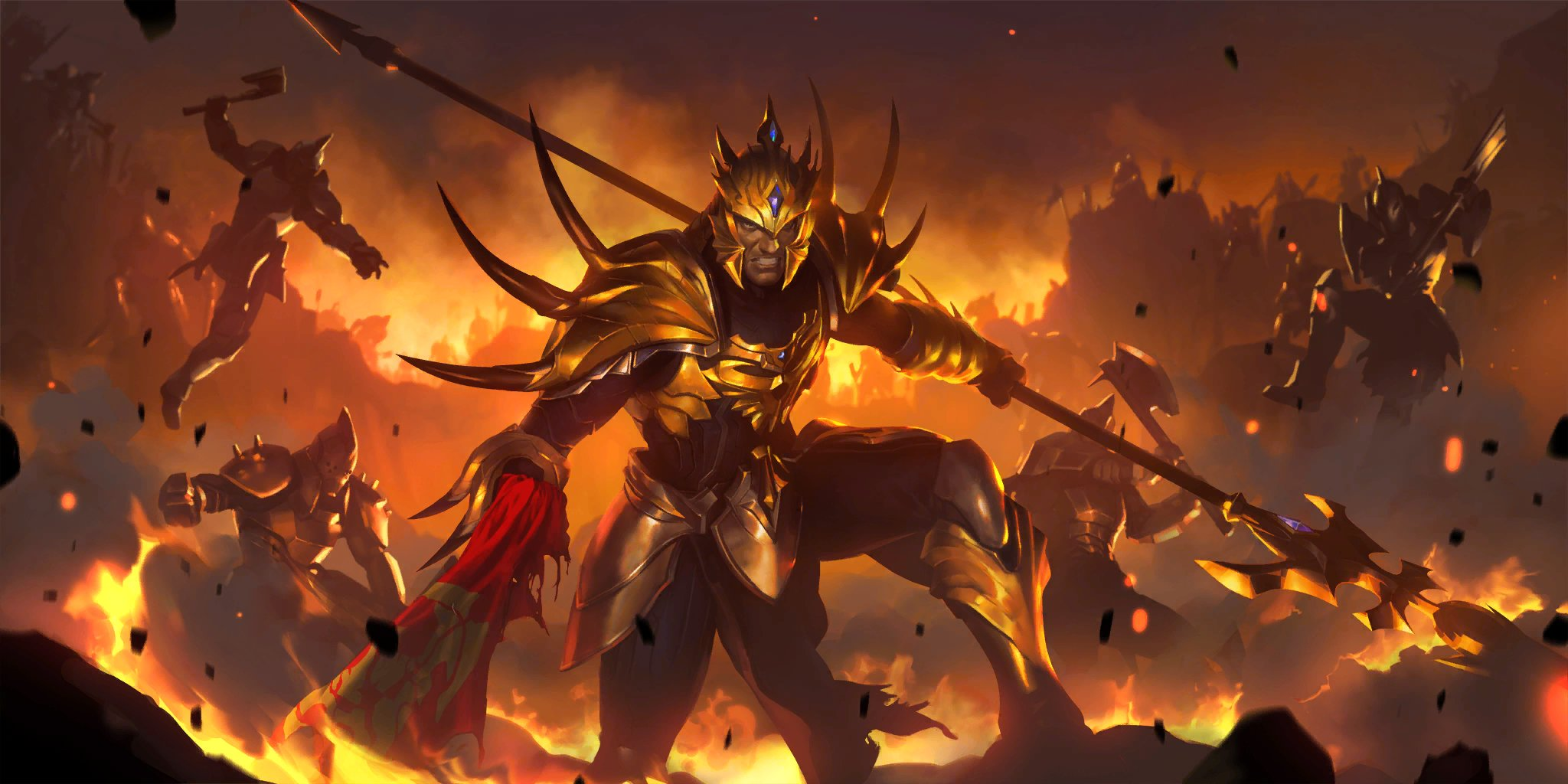 Riot Games revealed today the newest Legends of Runeterra system that will launch alongside the next expansion, Empires of the Ascended. Champion Mastery will be added to the game and the new feature will be similar to its League of Legends counterpart.

Players can earn Mastery points by playing their favorite champions, and there are five different levels to grind through for every champ card in the game. Once you reach a new mastery, you will gain a cosmetic border on your card, which will show off the exact level of your favorite champions when you play it.

It’s unknown how much experience will be earned for summoning champions or playing games with them, or if any other unknown mechanics can advance the mastery. But it can be safely assumed that victories will add more experience than defeat.

In addition to this mastery system, Riot teased the Event Pass that will drop alongside the Shuriman expansion. This Event Pass was teased in the game’s calendar that was shown off a couple of patches ago. The Event Pass will follow the same system as the previous Spirit Blossom and K/DA x LoR events.

Master your favorite champions and flaunt your skill with them when LoR: Empires of the Ascended drops March 3.