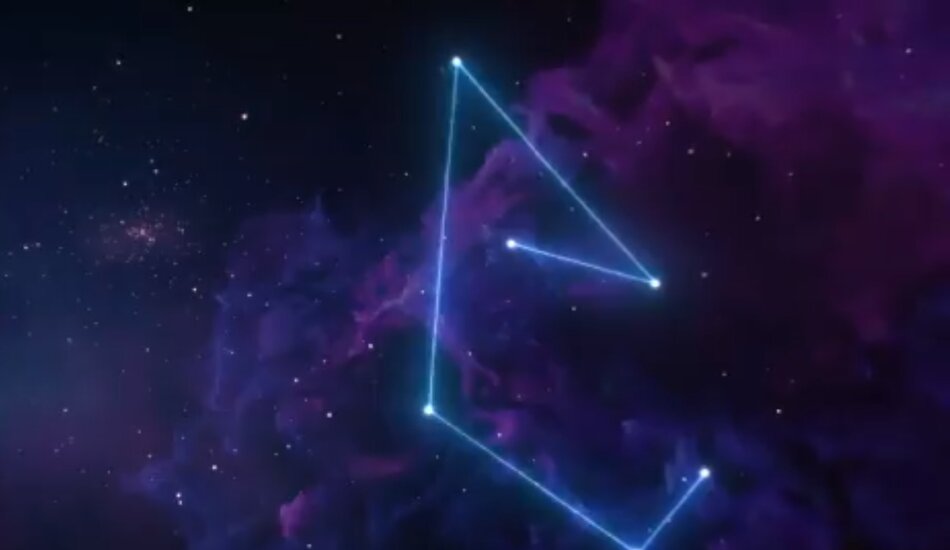 Riot Games revealed Lulu today as the next Legends of Runeterra Ionian champion contained in the upcoming Call of the Mountain set. But most of her support cards won’t likely see play in top-tier decks.

Set to release on Aug. 26, Call of the Mountain will add seven champions and 82 non-champion cards to LoR. Riot revealed Lulu as the next Ionian champion, along with four followers, one champion spell, and one regular spell.

Two one-drop followers were revealed with Lulu: Squirrel and Pix! Squirrel is a simple 1/1 with no additional value. And Pix! is a 0/1 and when it supports an ally, it buffs them +2/+1 that round only. Pix! is vulnerable to a bunch of various removals and will likely get killed prior to being able to support an ally, though. The fae also has no offense, making it a horrible chump blocker with no value in the early game.

Another flop that was revealed today is Fae Guide, a 3/3 follower who taps into the Elusive theme. Fae Guide is lacking in value, however, in stats and its ability. Granting an ally Elusive upon “Play” at the cost of four mana for a 3/3 isn’t that good. Players can easily cast Ghost or Sumpworks Map to accomplish the same goal for a lot less mana.

Startled Stomper has a better chance to see gameplay due to having Overwhelm as a keyword. It’s 2/3 stats are average but will improve with other Targon support-themed cards. The region on Startled Stomper is also Targon, not Ionia. This could be an error, however, if the card was moved to another region during the development stage. Riot has not yet confirmed whether Startled Stomper is in the Targon region or Ionia.

Lulu’s Whimsy was likely the best card revealed today, but it can’t be cast on a champion. For four mana, players can transform an opponent’s follower into a 1/1 at burst speed. Silence is similar to Purify, increasing the value contained within Lulu’s Whimsy.

And the final card revealed with Lulu today was Help, Pix! At the cost of one mana, the spell grants an ally Barrier or applies Vulnerable to an opponent. The only downside to Help, Pix! is that it can’t be cast in combat or in response to an opponent’s spell. Putting three copies in a deck is unlikely, but it may still get splashed due to its low mana cost.

Check out Lulu and her crew on Aug. 26 in LoR with the release of Call of the Mountain.