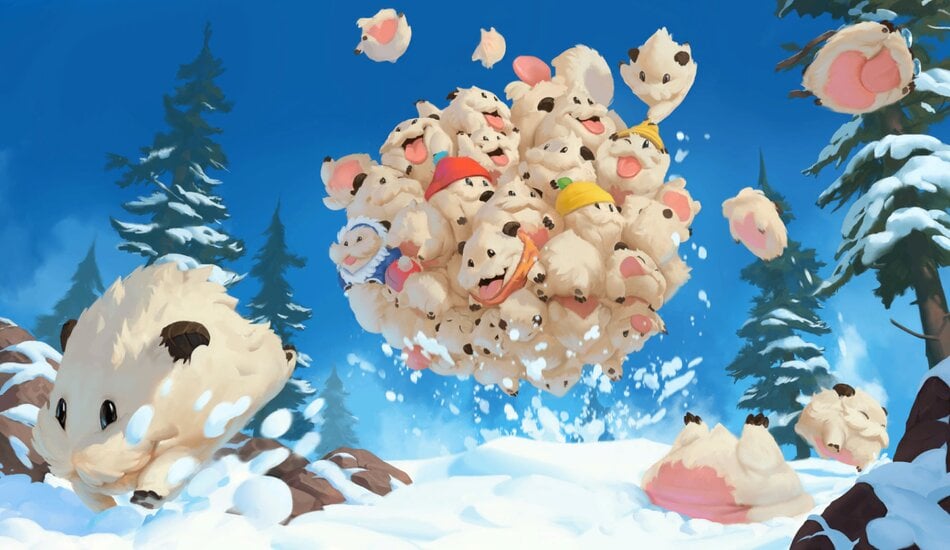 Legends of Runeterra’s next update, Patch 2.5.0, is officially dropping tomorrow. The newest patch coincides with the game’s first anniversary and the LoR team is giving out free cosmetics to the player base to celebrate.

In a similar fashion to the Aphelios champion expansion, players can receive these free cosmetics by logging in every day to collect them from the event tab. Here’s the exact breakdown of what you’ll see and when:

When players log in once Patch 2.6.0 goes live, they’ll also begin receiving event quests every single day. If players can complete all seven quests, then they’ll receive a unique card back to commemorate the LoR anniversary.

Here are the cosmetics:

Aside from the anniversary event, there will also be changes to LoR’s competitive schedule, which was discussed in the past but will be updated in the client once Patch 2.6.0 goes live. Here are the rest of the notes for LoR’s Patch 2.6.0.

You can celebrate LoR’s birthday and collect these cosmetics when Patch 2.6.0 is released tomorrow, April 14.