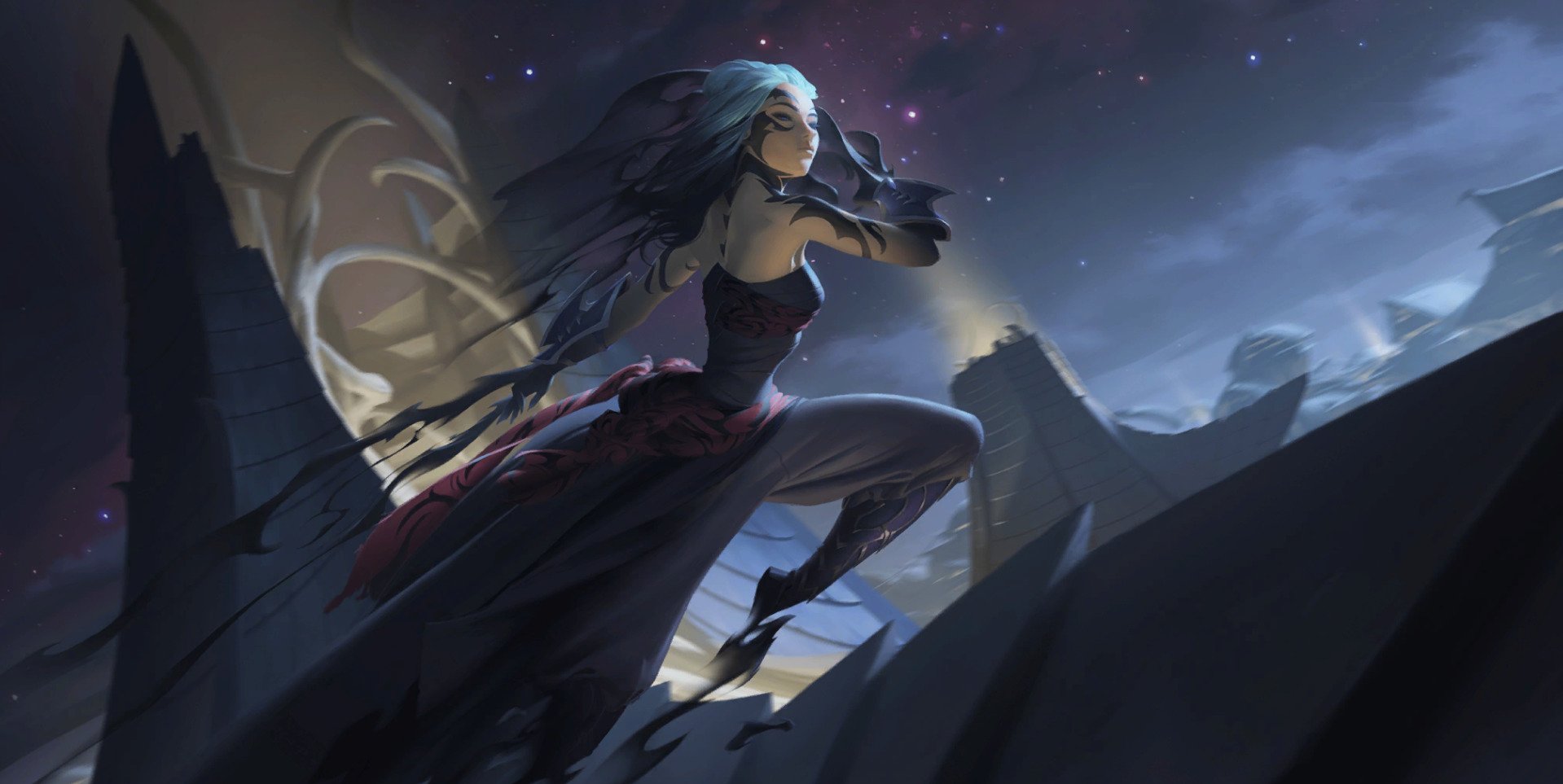 Here are the following changes to Noxus and Ionia:

These Noxus nerfs are bringing some cards that received recent buffs (like Basilisk Rider) back down to Earth. But for Crimson Disciple and Legion Grenadier, these nerfs and adjustments look to change how much effect damage can be found on cheap cards. While the LoR team still wants aggro to be viable, the amount of damage that cheap cards brought presented fewer opportunities for opponents to stabilize against these aggressive strategies.

In regard to the Ionia nerfs, Shadow Assassin has long been an auto-include in every Ionian deck. She’s been a strong aggressive and defensive option due to her stats and Elusive keyword. In addition to these benefits, she was also efficient since any trade she made allowed her user to go positive on card advantage due to her ability to draw a card on summon. This nerf to her attack looks to make her less efficient in combat offensively and defensively, while still keeping her utility.

Will of Ionia was also an efficient card for tempo and controlling strategies. When Will of Ionia hit a unit that cost more than it did, the tempo gain it provided could often be game-winning and allow for its user to stabilize against aggressive decks. At five mana now, it’ll be less ubiquitous and every future inclusion of it in this deck will need to be more deliberate.

While a bunch of nerfs to these two regions may seem like a debilitating blow to any future strategies for decks looking to use them, Riot is also bringing supplemental buffs to cards from both regions to balance out the nerfs.

These buffs look to improve the consistency of strategies that all three of these cards attempt to enforce (stuns, card draw, and card cycling).

All of these nerfs and buffs join the game tomorrow, July 22, when Patch 1.6 drops for LoR.