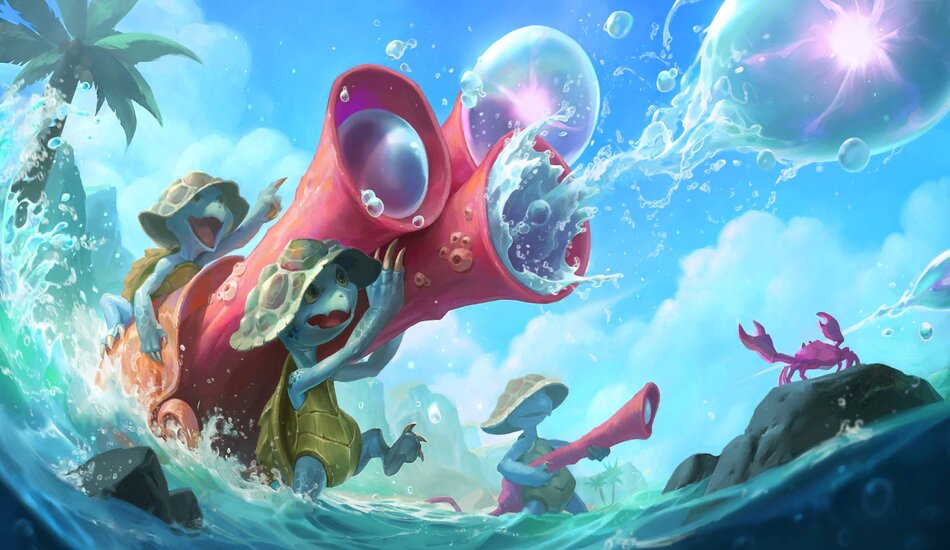 New and existing Legends of Runeterra players can earn champions, an Expedition token, starter deck, and more over the course of seven logins following the release of Rising Tides.

Set to launch via PC on April 28 and on mobile by April 30, Legends of Runeterra is kicking off its release with the new Rising Tides set, which features over 120 cards across all seven regions. To celebrate the digital card game’s official release, Riot is offering new and existing players a number of rewards.

These rewards are for everyone who has an existing account before and after the LoR 1.0 patch. Players must log in each of the seven days during the first week, following launch. Existing players may experience a few known issues, though.

Players who own duplicate copies of the rewards from day four (Commander Ledros and Atrocity) will receive shards. The visualization of this duplicate protection, however, is not working. And for those wondering about duplication protection for the LoR day seven rewards, extra copies are covered and the visualization is working properly.