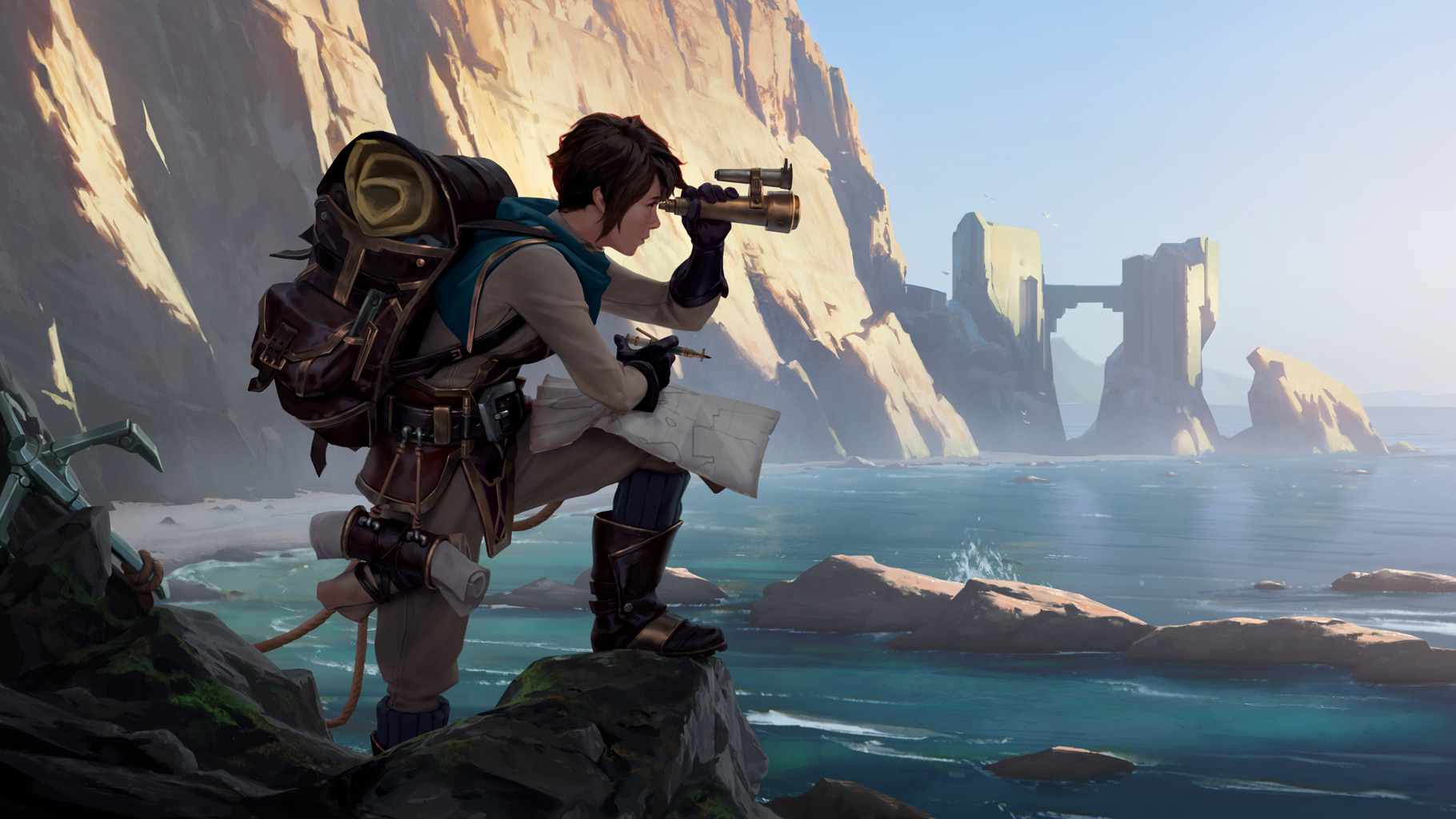 Legends of Runeterra’s newest region, Bilgewater, has set sail and landed on the shores of the client.

With this new set of cards, the shape of the Expedition mode has changed to include the newest region. Here are the entirely new buckets you’ll need to learn about in LoR’s Expedition mode.

Fishbones is a bucket that focuses on aggression through spellcasting. As the bucket name suggests, it features Jinx. As with most Bilgewater buckets on this list, they’ll primarily lean toward aggressive strategies.

First to Draw features Twisted Fate. This bucket subverts going for tempo and looks to gather card advantage through massive card draw effects. Once you level up Twisted Fate, the potency you’ll have over your opponent is massive in a limited format like Expedition. If you think your deck runs out of gas too quickly, look toward this bucket to refuel your hand.

Smash and Grab uses the new fleeting draw mechanic found in both Bilgewater and Piltover & Zaun. You want to try and make your curve as small as possible to allow your draws to not go to waste. Vi and Twisted Fate are two champions featured in this bucket. They both use the mechanic fairly well since they want to draw as fast as possible and play as many cards as possible.

This is one of the strongest new buckets to be introduced. Scout it Out features Quinn and Miss Fortune to show off the new keyword, Scout. With Miss Fortune’s raw power on her own, and the Scout mechanic to constantly reset your attacks, you must be aggressive to end games quickly.

As the regions in this bucket imply, you’ll find aggressive cards to run over your opponent. This bucket primarily features Swain and Gangplank, who deal immense damage through effects. Prioritize effect damage with powder kegs, which can quickly stack when you’re given the chance.

Terrors from the Deep

As the description suggests, this archetype shows off the new Toss and Deep mechanics. Maokai and Nautilus are the featured champion cards that both use this bucket. Nautilus’ power level goes up in this format since decks are inherently smaller when compared to the constructed format. Conversely, Maokai’s level up effect shouldn’t be prioritized since your deck is smaller and you’d find yourself milling your own deck faster than your opponent’s deck.

Raiding Party’s main feature is the newest Plunder mechanic found in both Bilgewater and Freljord. The champions that are showcased are Gangplank and Sejuani, who both have level-up requirements that force you to go on the aggressive. This bucket is one of the stronger ones to grab, especially if your deck aims to end games quickly.

This final bucket focuses on the newest Ionia mechanic of casting two spells in one turn to obtain a bonus. Combined with Bilgewater’s cheap spells and fleeting draw, you must keep an eye out for any potential combos to succeed with this bucket. Lee Sin is a champion you can find in this bucket.

All of these new buckets are in LoR: Rising Tides for you to master now on PC and mobile.