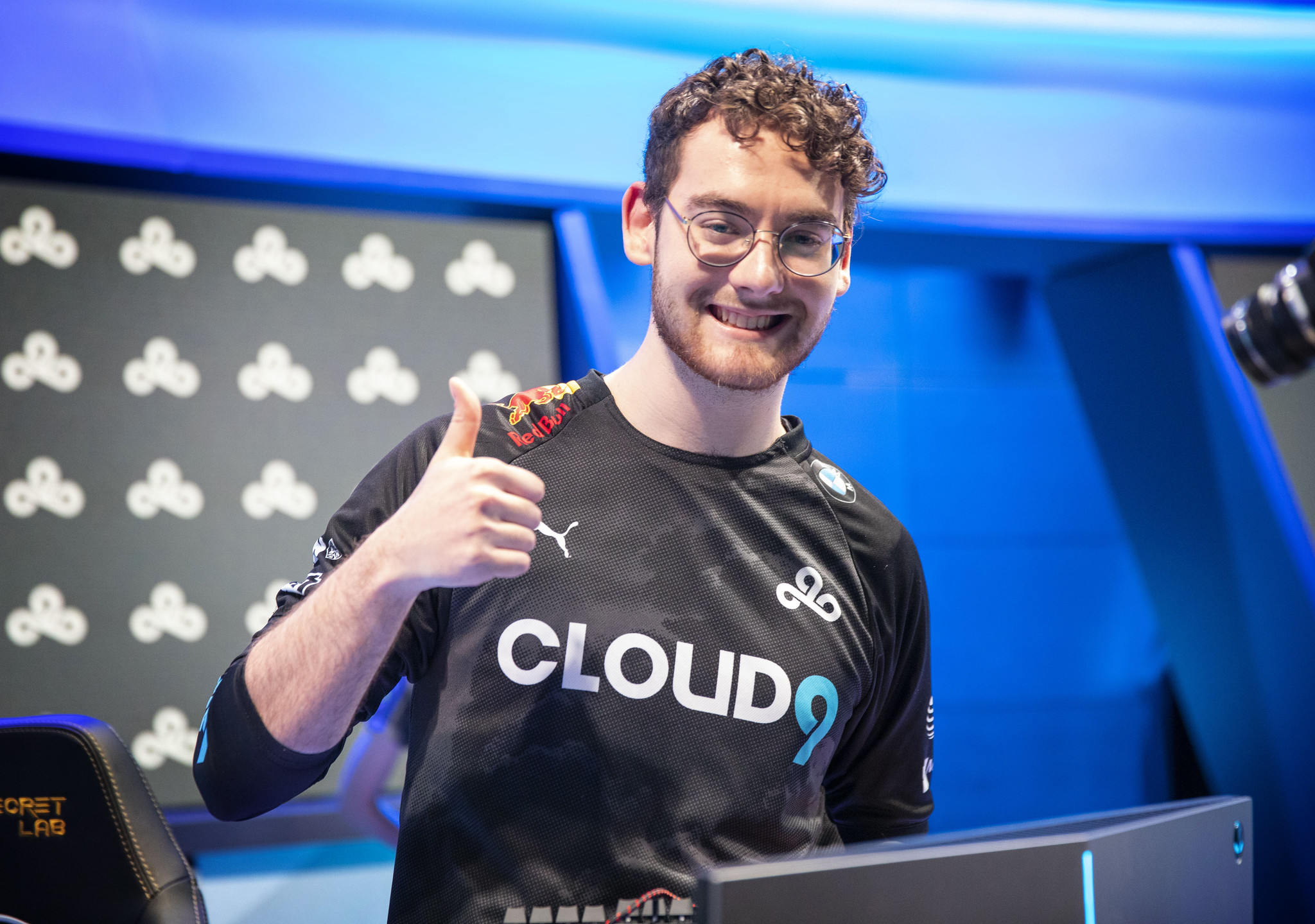 It was another textbook victory for Cloud9, who has established themselves as the kings of North America after a month of domination. This week, Evil Geniuses were the unlucky ones, and like everyone before them, they were sent away with a loss.

It was a grudge match that many people were anticipating all season—Evil Geniuses signed three of C9’s key members last offseason, while C9 was ridiculed by some fans for the moves they made in response. However, it looks like C9 has found a way to revitalize its lineup and create some magic to take over the league.

The only negative note of this match for C9 is that Jesper “Zven” Svenningsen’s perfect KDA was ruined after Daniele “Jiizuke” di Mauro managed to kill him near the dragon pit. Zven’s KDA is still impressive, sitting at 44.

C9 is now the top dog of the LCS, while teams like TSM, Team Liquid, and Dignitas have all suffered similar stumbles over the season so far. They have been extremely consistent with their play, which is something that not many NA organizations can say about themselves.

Evil Geniuses, on the other hand, might still be dealing with some synergy issues. Although it has already been a month, there was miscommunication throughout the game, including a botched two-vs-one situation in the mid lane between Jiizuke and jungler Dennis “Svenskeren” Johnsen

With five weeks left in the season, their fans can only hope that this form can last until after playoffs and into MSI, where they will be truly tested against some of the best teams in the world.

Speaking of which, another question that fans need to ask is whether or not Cloud9 can be considered a world-class team. Although they look good, some people have attributed their success to the overall struggles of a weak NA region—if C9 can win the playoffs and represent the LCS well at MSI, then maybe the rest of the doubters will be silenced.