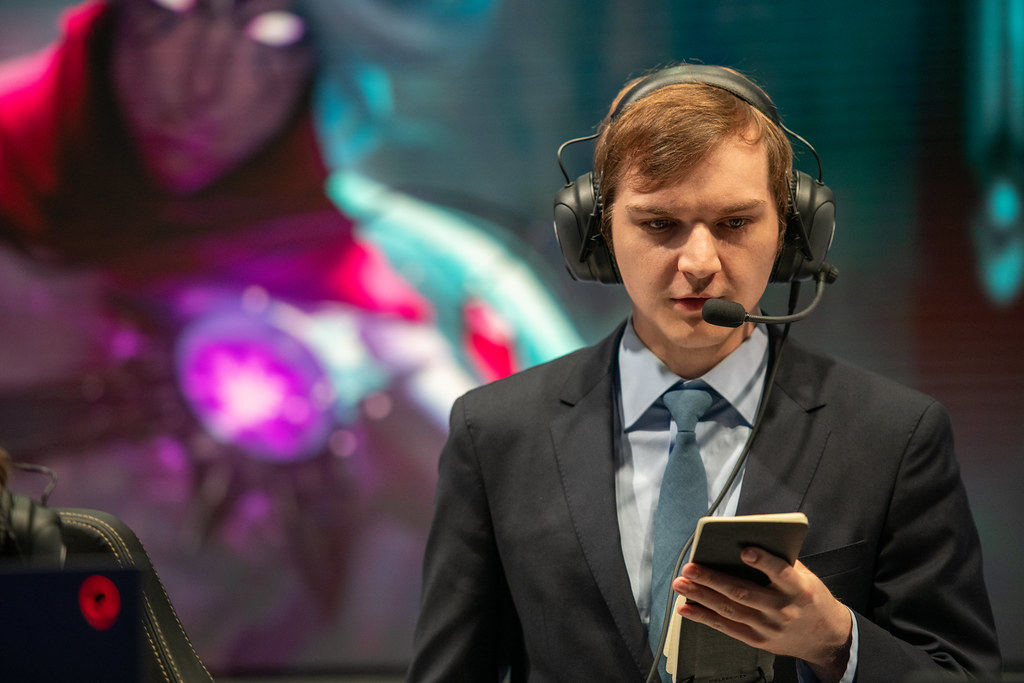 If you’re a fan of 100 Thieves’ League of Legends team, then you know that the heist has hit a bit of a snag during the first half of the 2021 LCS Spring Split.

After a strong showing in the LCS Lock In tournament and the first week of the season, 100 Thieves have lost three of their last six matches. And their most recent loss came at the hands of Golden Guardians, a developmental team.

It was the unfortunate cherry on top of a disappointing week and a “wake-up call” to many of the players and staff, according to 100T’s head coach Zikz. But in an interview with Dot Esports, the coach said the team is ready to regroup and refocus for the rest of the split.

“Last week, we had very clean games overall against weaker teams,” Zikz told Dot Esports. “I think there was a little bit of a slip up, I guess, in terms of our mindset in the [past] week, and our overall performance and practice dipped.”

Zikz also touched on the specific issues that the team must improve on before the start of the second round robin, where they’ll be kicking off week four with matches against CLG, Dignitas, and Cloud9.

He believes that at the beginning of the year, 100 Thieves had a high baseline for success since they were integrating Closer, Damonte, FBI, and Huhi, who were all on the same roster in 2020. This existing synergy—combined with the individual firepower of Ssumday—helped 100 Thieves excel early.

100 Thieves didn’t need to deal with the early growing pains of a new roster, unlike teams like TSM and Dignitas who struggled early on. They didn’t need the team to get used to playing with each other, which led to early-season success. Once other teams began to figure things out, however, some issues began to surface.

“Right now, it feels like we’re more so dealing with the harder issues, [and] the things that didn’t fix itself naturally,” Zikz said. “So that’s why we’ve kind of hit more of a standstill, almost. I’d say some of how we orchestrate around objectives and our teamfighting are places that we can improve on a lot.”

Luckily for 100 Thieves, there’s still plenty of time for this team to figure things out before the start of the playoffs. They’ve already shown they have the skill and teamwork to face off against the best in the LCS. But now, they have to find a way to elevate to the next level.

Zikz, for example, complimented the team on their early-game aggression and how they’ve pushed their limits on snowballing team compositions. They also want to test how flexible their players can be, though, whether that’s playing a hyper-aggressive composition with champions like Twisted Fate and Galio, or playing a more front-to-back teamfighting composition.

“We’ve been kind of pushing our limit there, and we’ve been trying different styles as well,” Zikz said. “It’s going to be important that we have that experience in the long term. So, we’re definitely pushing ourselves into different directions to try to get a good mix of everything.”

Ultimately, these setbacks are learning lessons for this up-and-coming roster. They still have some of the best players in the league, from their explosive bottom lane duo to their reliable top side.

Zikz and the rest of 100T’s staff have built a culture around constant improvement so that even in the face of a tough loss, the team can still keep their heads up and look toward the next week.

“It just comes down to every single day, we’ve built a culture where we don’t really judge ourselves based on the result, we judge ourselves based on what we wanted to improve on,” Zikz said. “If we’re doing bad one day on our intentions, we just have to come back the next day and then do it well. As long as we keep having that mindset, then we build a culture around constant improvement day by day up until the big moment when we’re at Worlds.”