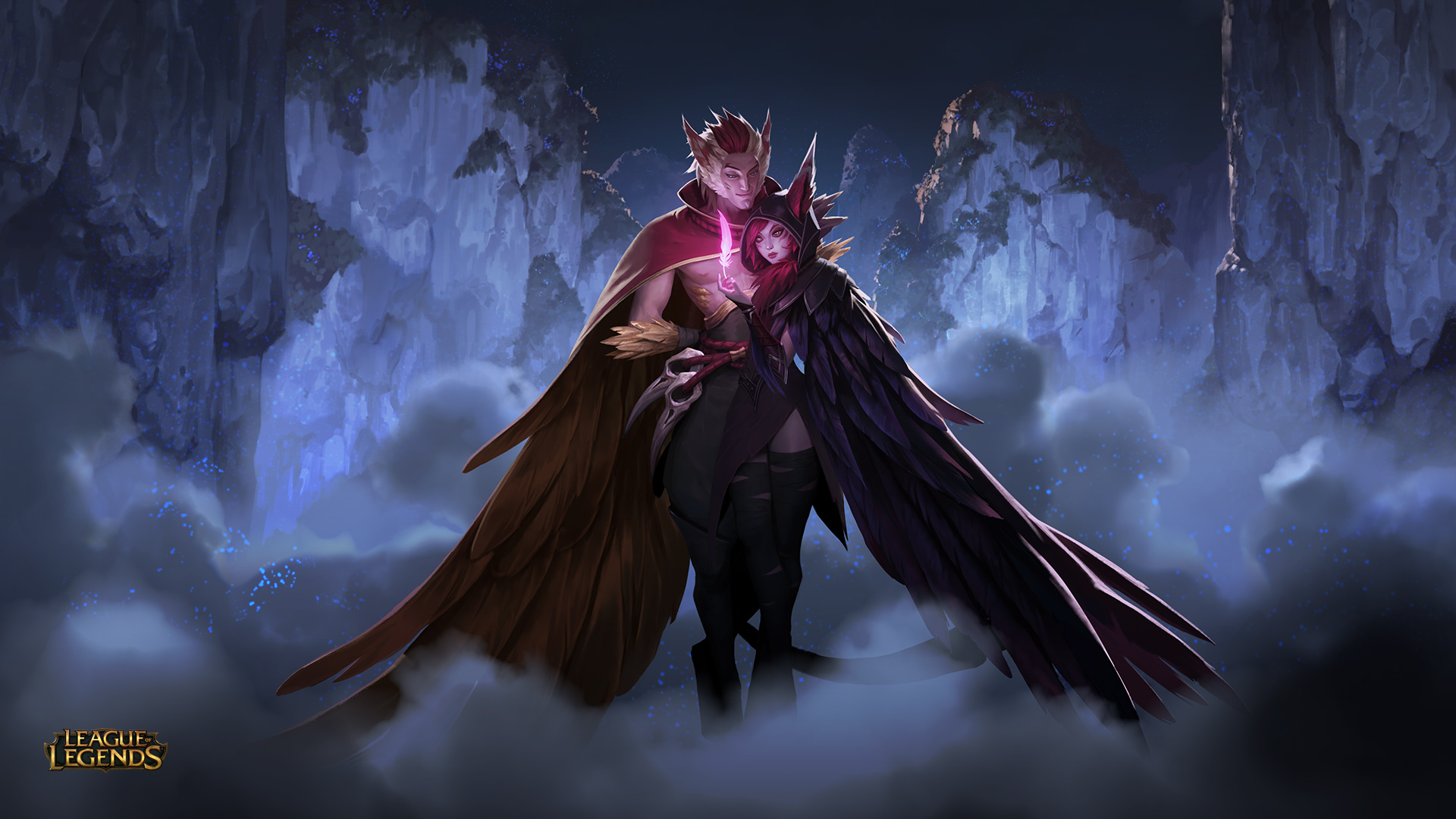 If you’re like us, you want League of Legends’ newest champions to be released immediately. Unfortunately, we’ll probably have to wait a couple of weeks yet for Xayah and Rakan. In the meantime, however, Riot released an adrenaline-fueled cinematic trailer for the deadly couple today.

Riot has really been upping the ante lately for their cinematics, and the last animation of the new God Fist Lee Sin skin was an anime-style slugfest that some of us all wanting to throw money at Riot to pick up the new skin. The Xayah and Rakan trailer is no exception to League’s badass cinematics, and it certainly didn’t turn down the action.

In the trailer, the duo finds themselves facing off against a small army of ninja warriors led by none other than Zed and his posse, who seem to be draining the life from the surrounding forest to power a giant crystal.

The fight puts on display some of Xayah and Rakan’s awesome new spells—and their love for one another, if you’re into that kind of thing. The video sticks true to the lore of the new champs as well. Xayah presses forward alone to fight Zed while Rakan does whatever he can to impress and protect her all at once. They didn’t talk much in the cinematic, but don’t worry, we hear they’ll have plenty to say once they’re on the rift.