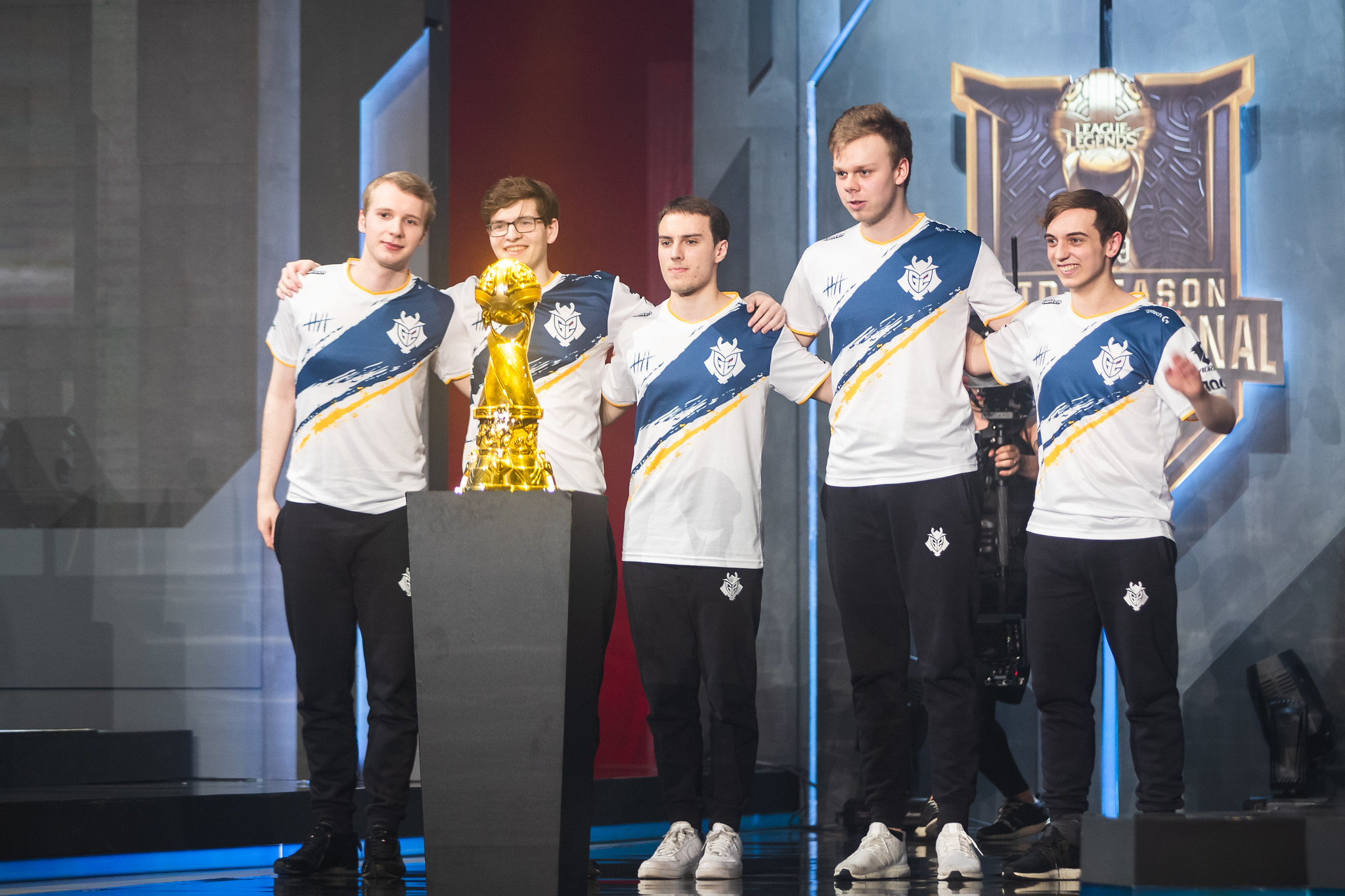 Many League of Legends fans and analysts know that Europe has become one of the strongest regions in the world over the past year. But G2 Esports’ Martin “Wunder” Hansen and Mihael “Mikyx” Mehle explained in an interview with CNN Sport that they were surprised by how strong the region has become.

“Coming out of Worlds 2018, you could kind of see it as a fluke that Fnatic made finals and [G2] made semis,” Wunder said. “But I think going into MSI, I don’t know if the Asian teams underperformed, but I think we have a way better shot at actually competing with them now.”

Mikyx acknowledged that in the past, Korean and Chinese teams were the favorites to win most international events. It was a hard pill for most Western fans to swallow—that the teams from the East were simply too good for European and North American squads to handle.

With the rise of G2, Fnatic, and Team Liquid, the East’s age of dominance over the League scene might be coming to an end. Several analysts have said that G2 have one of the highest chances to win the Summoner’s Cup through their unorthodox drafting, great team play, and strong individual lanes. They’ve already shown their prowess at MSI 2019, where they were able to beat SK Telecom T1 to reach the event’s finals.

G2 will be in action when the Worlds 2019 main event begins on Saturday, Oct. 12. Their first match will be against South Korea’s second seed, Griffin.