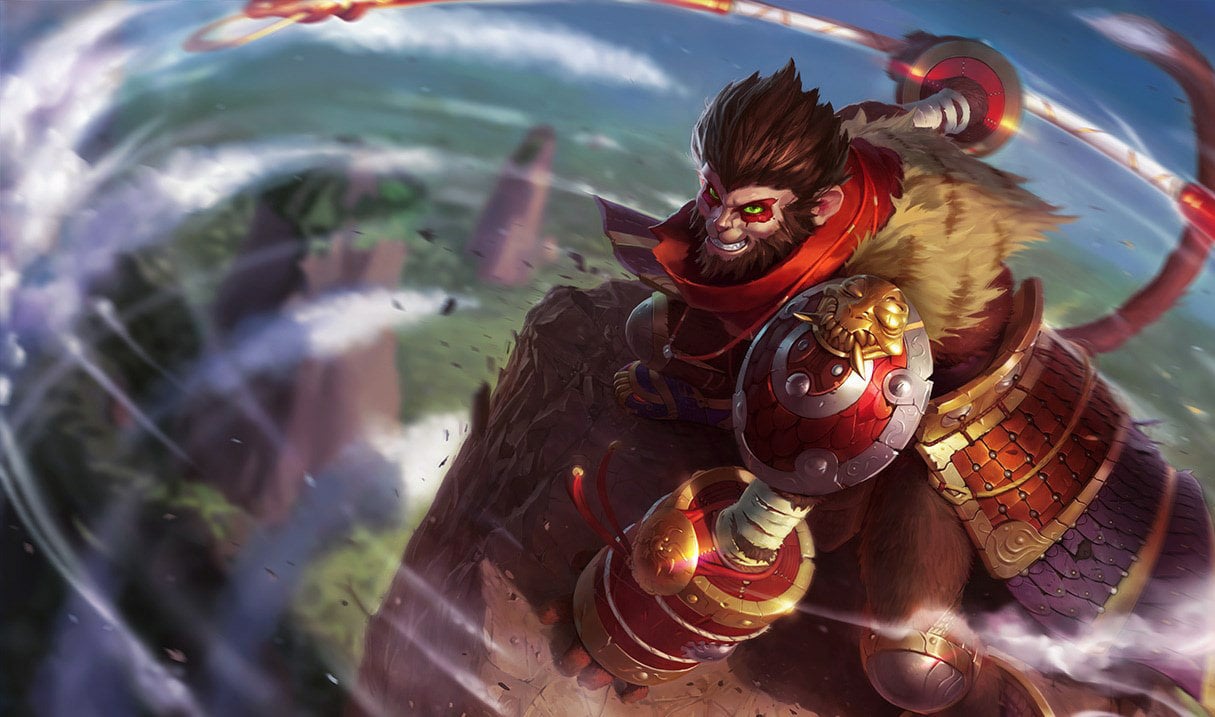 The League of Legends regular season wrapped up around the world yesterday across the game’s four major regions. This summer, a variety of champions were selected around the globe, but it was Wukong who was picked or banned more than any other champion in the game.

Yes, you read that right. The champion with the highest pick/ban rate across the four major regions of pro League wasn’t the game’s newest bottom lane terror Zeri, or even one of the top lane’s most dependable all-time picks in Gnar. It was Wukong, a newcomer to the game’s meta. The Monkey King led all champions on the League roster with a pick/ban rate of 84 percent this summer, according to League stats site Games of Legends.

Between the Spring and Summer Splits, Wukong’s pick/ban rate jumped from eight percent to 84 percent in major regions, making for one of the biggest midseason jumps among all champions in League. Only three champions had a pick/ban rate over 80 percent this summer: Wukong, Kalista, and Zeri.

Despite having the highest pick/ban presence in the world, Wukong had only the third-highest pick rate. Wukong had 301 picks across the world this summer but was edged out by Viego and Gnar, who had 324 and 318, respectively, according to Games of Legends. In fact, all 301 of Wukong’s picks this summer came at the jungle position, which is a stark difference from the 2021 and 2020 seasons, when the champion was almost exclusively played as a top laner.

Wukong saw his base health regeneration, as well as the bonus health regen granted to him by Stone Skin (P), reduced in Patch 12.14, but the nerfs weren’t enough to reduce his influence on the pro meta. Many domestic leagues around the world have not yet announced which patch their playoffs will be played on.