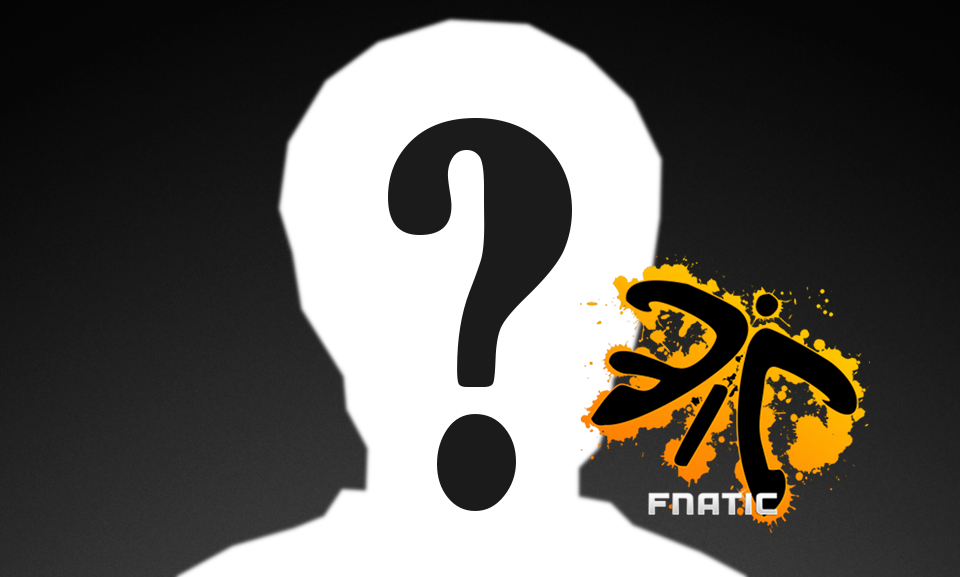 This analysis presents kill participation of all players in Fnatic.

As you can see below, there is the sheet of all kills of the team Fnatic and individual kill participation.

Supports often have the biggest impact in gaining assists, they earn most gold from them. I wasn’t surprised by this result but if we would watch at kills – Rekkles and Febi are very equally (79 kills to 77).

Will this stats change after Week 10? Rekk has the second result of KP, so he can do more kills in next three weeks and beat the beast – YS.