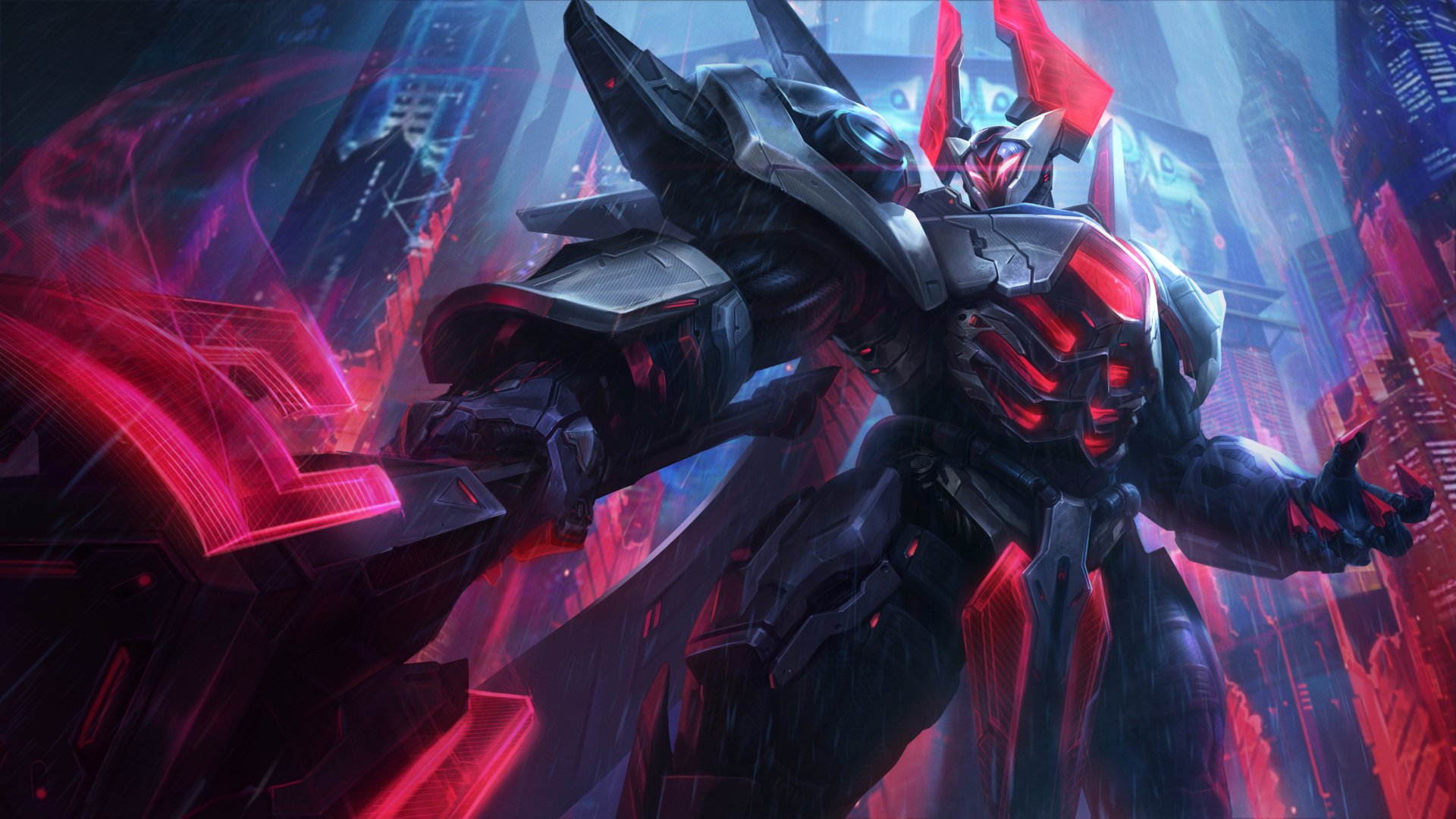 A new event and new additions to the PROJECT skin line are on the horizon for League of Legends players. Riot Games teased the latest PROJECT event at the beginning of May, one of the most popular skin lines in the game. Over time, Riot added more skins with the PROJECT theme while developing its lore at the same time.

With the latest iteration of the event, PROJECT: Bastion, seven new skins for Renekton, Sylas, Sejuani, Senna, Mordekaiser, and Varus will debut. Aside from all the cool cosmetics, Nexus Blitz will also be back for the duration of the event.

It wouldn’t be an event without an event pass and quests, however. League fans will be able to collect borders, icons, emotes, and various rewards by sweeping up their quest logs. These quests will only be available until the event wraps up, so knowing when it will end can be helpful when it comes to determining your schedule.

When will the League’s new PROJECT event end?

The PROJECT: Bastion event went live on May 27, and it’s set to end on June 28. While the event and challenges are currently available in League, fans will need to wait slightly longer to get their hands on all the revealed skins.

All the content that hasn’t hit League yet should become available with the Patch 11.13, which is set for a June 23 release. Like previous events, players can purchase the pass from the in-game shop for 1650 RP. The PROJECT 2021 Pass bundle also contains four PROJECT 2021 Orbs and 200 Tokens.