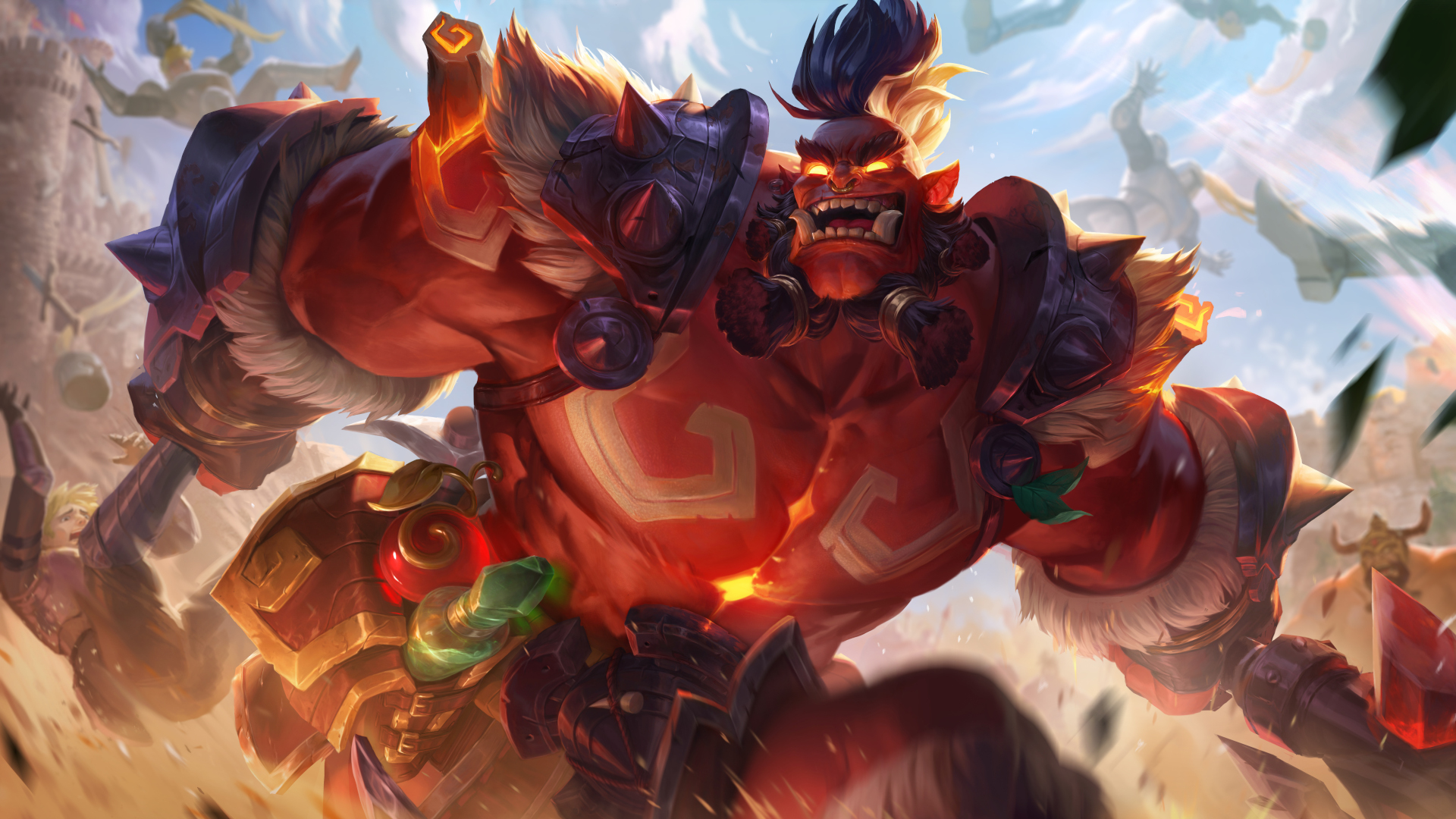 After getting a fresh makeover to both his visuals and gameplay, Dr. Mundo is finally ready to hit Summoner’s Rift and show off his horrifyingly hilarious new look.

The Madman of Zaun is one of the oldest champions in League of Legends, so this VGU has been somewhat of an inevitability. In a previous developer’s blog, Riot Games said it was updating his visuals to keep the doctor up with how League’s visual style has evolved.

For his kit, Mundo is also getting a big refresher. The team made sure to add plenty of new aspects to his skill set, like his new CC-resist passive and shocking W ability. Riot was still able to maintain that classic Mundo feel, however, where he’s a simple, super-healing tank that chunks you down with cleavers to your back.

The big question is when players can expect the big update to hit League’s live servers. The Dr. Mundo VGU should be available for players to try out when Patch 11.12 arrives on Wednesday, June 9, according to Riot.

“Utterly mad, tragically homicidal, and horrifyingly purple, Dr. Mundo is what keeps many of Zaun’s citizens indoors on particularly dark nights,” Mundo’s new lore reads. “Now a self-proclaimed physician, he was once a patient of Zaun’s most infamous asylum. After ‘curing’ the entire staff, Dr. Mundo established his practice in the empty wards that once treated him and began mimicking the highly unethical procedures he had so often experienced himself.”

If you’re looking to pick up some of Dr. Mundo’s revamped legacy skins, they’ll be temporarily available for purchase in the League store for the duration of Patches 11.12 and 11.13.