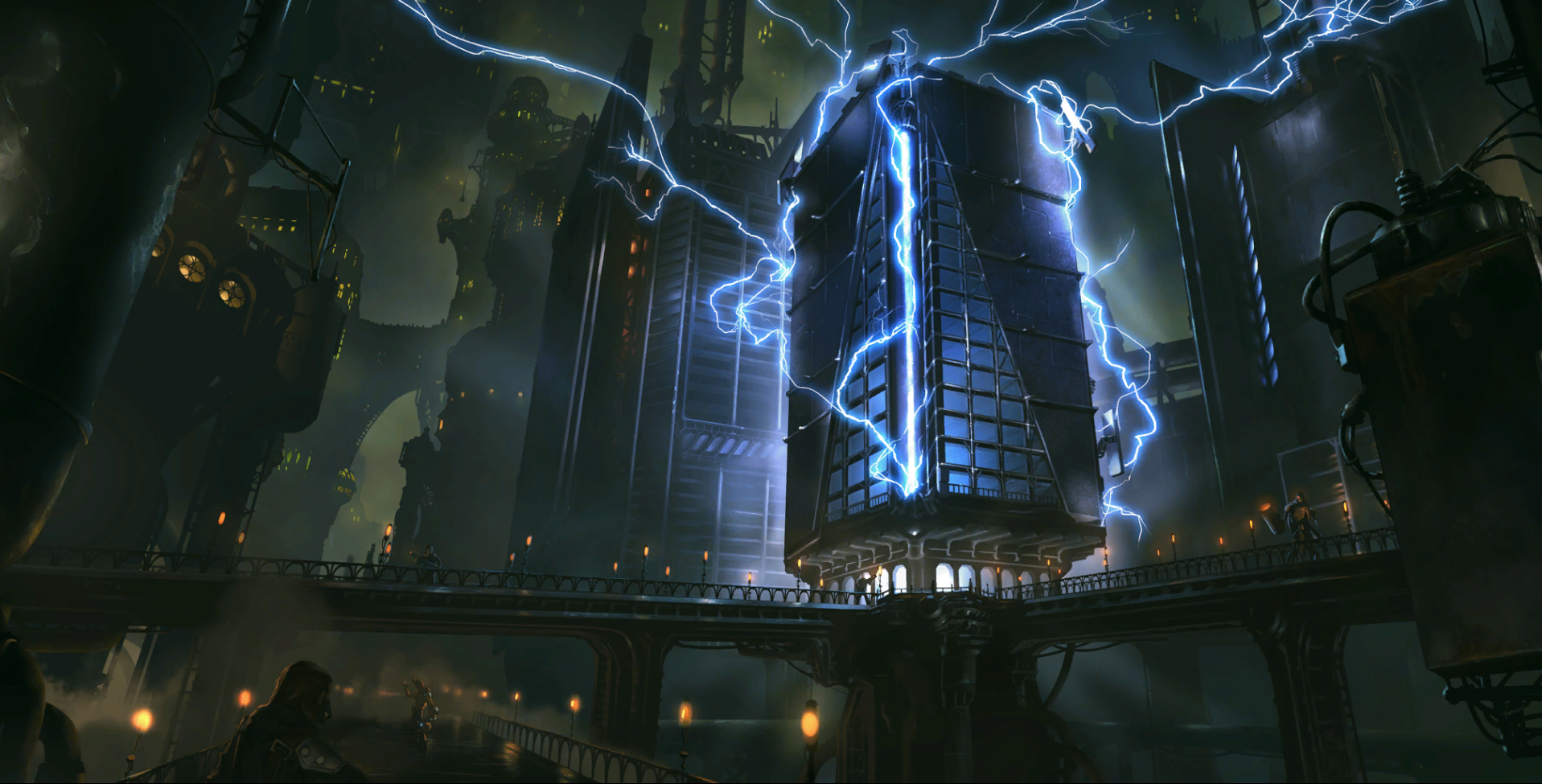 In a surprise announcement last week, Greg Street, Riot’s VP of IP and Entertainment, teased the start of development for an upcoming MMO based on the League of Legends universe.

Since it’s likely that the project hasn’t even begun yet, it can be expected that fans who want to play this game will need to wait years before even hearing about a closed alpha. But in the meantime, here are nine features players will want to see that could make the untitled MMO exciting for all.

9) The ability to visit champions

As a Runeterra-themed MMO, the ability to find League’s massive roster sprinkled throughout the world and interact with the champs should be a priority. While some champions would be more hostile than others, being able to see the characters live up to their lore or mythology of how they reside in Runeterra would be a delight to many fans.

No matter what point we may find them in their personal stories, it’d be enjoyable to visit Heimerdinger at his university or just chill with Karma.

8) Flavorful tie-ins to Riot’s other games

Since Riot has been expanding League’s universe into multiple games, there’s a lot of potential for cross-promotion. While Teamfight Tactics and Legends of Runeterra are primarily League-based, VALORANT agents or their tools could even show up sporadically. In addition, other skin lines within the League universe can lead to intriguing opportunities, like a seasonal musical concert that features K/DA, Pentakill, or True Damage.

One major component of MMOs is being able to triumph over other players for those that enjoy the competition. Since every player will have a different idea of what they want from player-vs-player (PvP) content, being able to satisfy a wide array of different avenues of PvP action will be key.

A good amount of players enjoy contained one-vs-one duels. Another set of players may prefer two-vs-two or three-vs-three gameplay similar to World of Warcraft’s Arena, while some may like massive 40-vs-40 or world-based PvP. Since Street was a key figure in PvP balancing for Blizzard, Riot’s future MMO prospect is in good hands in regard to the player-vs-player side of things.

Aside from Street, there are a few other notable WoW alumni working at Riot. One of the most noted within the company is an actual world champion in WoW’s Arena mode and Warlock aficionado Azael, now a caster for LCS games, who could be consulted for more input.

The other side of the PvP coin on MMOs is how exciting the player-vs-environment (PvE) content can be.

Similar to PvP, there are multiple directions that PvE can go in to satisfy the needs of the player base. A backbone of PvE is smaller instanced dungeons that require no more than five players, but larger-scale raids are also a sizable part of endgame content. Usually set in groups of eight or more for other games in the genre, being able to fight larger-scale enemies with friends or random pick-up groups keeps the game engaging.

Being able to keep both paths of content as viable options for players will help fans feel like they can explore the Runeterra universe without needing to go one way or the other.

While following a grand story and epic main quests is the bare essentials of an MMO, there’s a simple beauty in being able to boot up a game, explore the world, and do absolutely nothing—even if your actions contribute nothing toward improving your overall progress. From traversing Freljord’s frozen wastes to fishing the ultimate catch or climbing the varying mountain paths of Targon and finding gems, being able to explore an expansive world would keep the game fresh and exciting.

To achieve this, having the world feel believably lived-in will be a gargantuan task for Riot. Since League has multiple story points that could be jumped into, picking a good starting point to kick off the MMO and building from there will be an important aspect in figuring out where to go with the game.

4) Effective social features and the ability to succeed without them

One of the main appeals of an MMORPG is the ability to play with your friends and meet new people online. If Riot wants to keep the game exciting, being able to share the hype with old and newer friends alike will help add longevity to anyone’s experience.

While MMOs often are more enjoyable with others, some players may prefer to keep to themselves. Being able to find the right balance for players to do activities with friends and not be disadvantaged if they choose to enjoy the game by themselves is an imperative fine line to find.

One of League’s weaknesses as a MOBA is that creating storylines that feel like they matter is a difficult task due to the static nature of the genre. Outside of grand events like Gangplank dying due to his rework or Akali’s story aging her as she got reworked, it’s not often that stories ever have weight. Due to the progression of MMOs, it’s plausible to see certain champions have story arcs that can push themselves and the world around them forward.

2) Not losing scope for the creation of the game

Since the untitled MMO is likely years away from even conceiving a playable closed alpha, being able to not lose sight of a finished goal will be important for Riot. In recent times where long-awaited projects flounder upon release, making sure not to endlessly crunch workers and developers to rush out a product will help the game reach a level of success and polish that will aid it in not failing whenever it does come out.

In addition, a lot can happen within the community-assumed eight years for when the MMO may eventually release. Riot’s untitled Project L fighting game and Ruined King are still on the horizon for near releases, new technology can come out, and the League universe can also change. Being able to adapt and adjust expectations for the times will be a delicate yet difficult balance to achieve.

The main appeal of any MMO is being able to customize your characters to fit your fancy. If you want to, maybe become a Yordle assassin, a Freljordian mage, or find the gear that makes you feel cool or match thematically with one another. The possibilities to make your ideal character should be almost endless.

While the framework for the game is still in a nascent stage, figuring out what players will be able to change about their own characters will be of the utmost importance.

While Riot is likely drastically far away from even thinking about a playable build for this upcoming MMO that people can playtest, more aspects will probably be teased whenever meaningful progress has been reached.