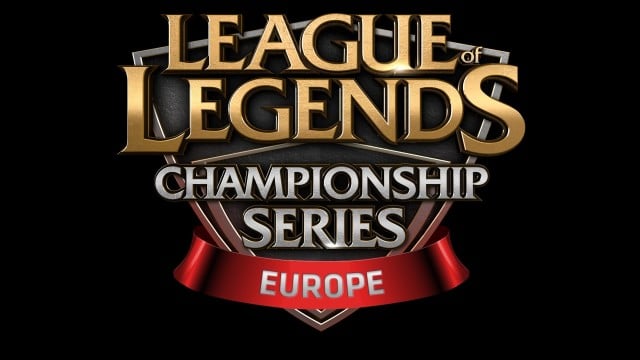 The 2015 Spring Split is here and all indicators point to it being an exciting one!

The year has already been a fantastic one for the League of Legends E-Sports community, with an exciting and talent filled expansion tournament, and a fantastic couple of Intel Extreme Masters tournaments filling the off season with closely fought matches.

Trades and roster swaps have thrown some of the conventional wisdom regarding team rankings out the window, with such names as Impact, Piglet and Fenix coming over from the Korean scene in the mass exodus of talent caused by the team restriction recently imposed by the Korean E-Sports authority.  Many old faces have made a return, giving this season a real sense of history for the first time in the young sport.  With strong viewership numbers this season could easily be the one which silences the critics and brings E-Sports to the Western main stream.

The first week is bound to be an exciting one, with each team only playing each other twice per split each time the big names meet it’s going to be worth watching.  That said the following is my expected outcomes and games to watch for Week One.

Game to Watch:  GMB v UoL.
Gambit had a good showing winning IEM Cologne, and it will be a good test to see if they’re ready for the Unicorns who took down TSM at IEM San Jose.  I expect Power of Evil to do very well against Niq, with the surprisingly versatile Kikis backing him up to take the win.

Games to Watch:  ROC v GMB, UoL v ELE
Roccat is a bit of a question mark at the moment.  Will Nukeduck live up to the hype?  Is Woolite truly a top level ADC?  I have my doubts about both, but their game against Gambit will be a good litmus test for the rest of their season.
Similarly, Unicorns had a harder time against C9 at IEM San Jose than Elements did, but that sort of math doesn’t mean much.  Head to head this is Unicorns’ chance to prove they are in the running for top three this split.

Games to Watch: TSM v C9, WFX v GRA
Man is the NA scene going to be exciting this split.  A TSM C9 rematch is always a classic, but equally interesting will be the Winterfox match against Gravity, the former Curse Academy, who looked extremely strong coming out of the expansion tournament.  Gravity top laner Hauntzer will be an interesting match up for the newly imported Avalon, and will tell us a lot about Winterfox’s season.  Pobelter and Altec are both extremely good, and could easily make Winterfox a darkhorse against a packed top of the rankings this split.

Game to Watch:  LQD v CLG
Liquid looks to be a strong competitor this split, but is rumored to be suffering from visa issues, so they’ll match up nicely with the CLG team stripped of talent by penalties accrued during the off season.  These two teams have always had something of a grudge match vibe, fighting just beneath the top dogs in NA, so even without their full rosters it’ll be a good one to watch.