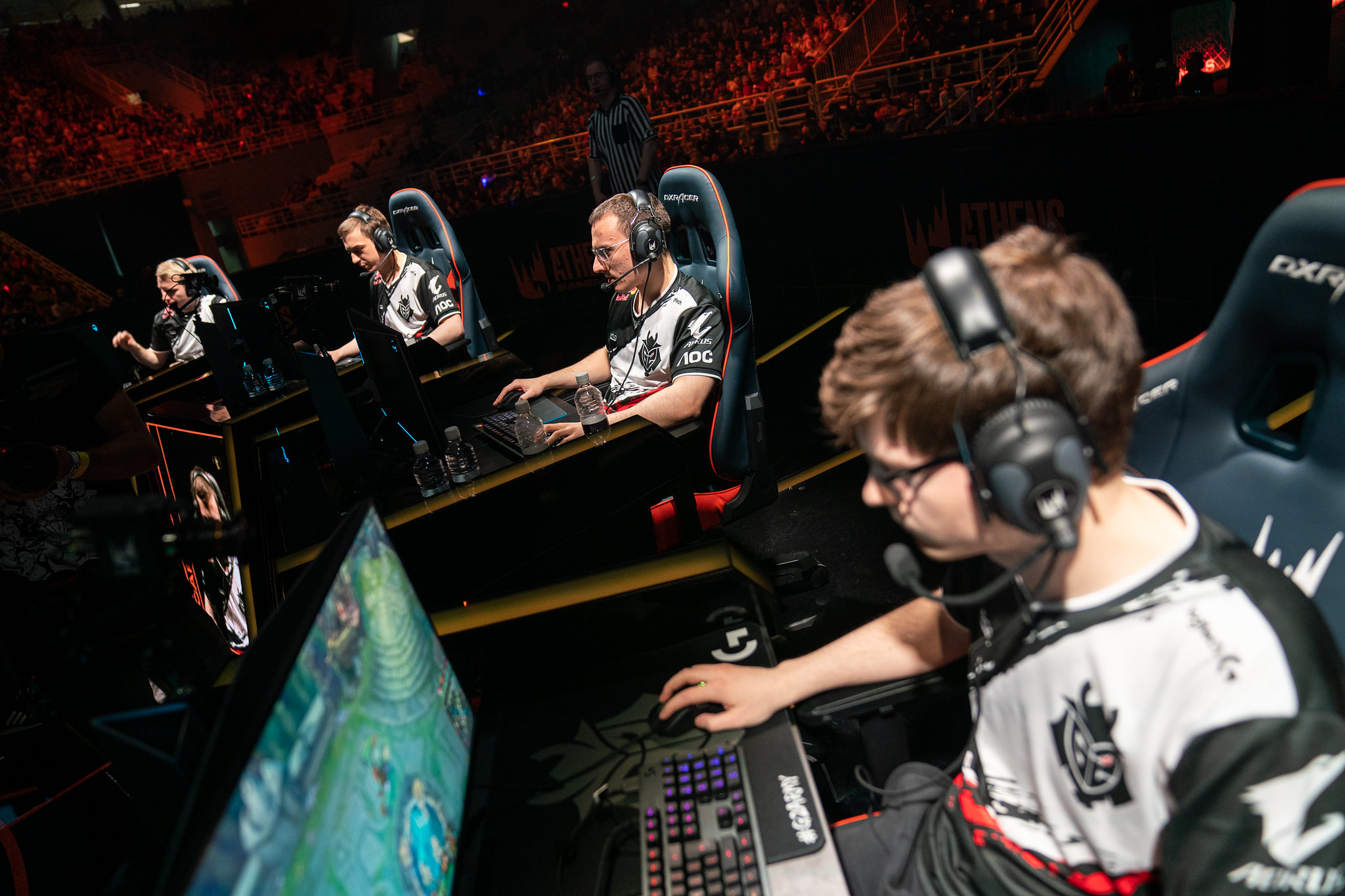 The 2019 League of Legends World Championship is quickly approaching and all eyes are on Europe.

This could be the year that the LEC reclaims its former glory, usurps Asia, and wins the whole thing. And it’s not just wishful thinking.

G2 Esports are the resounding favorites of the competition after thrashing the South Korean tops dogs earlier this year and winning MSI in convincing fashion. The summer season has come and gone since then, and the tides have turned, but G2 stand tall.

It isn’t just Europe’s No. 1 seed that has high hopes, either. Fnatic are real contenders to make it out the group stage and Splyce shouldn’t be underestimated.

Here’s what to expect from the European representatives at Worlds 2019.

Splyce are a sleeper team at Worlds. They’re by no means the best European team, but their distinct playstyle means they have a real shot at going far in the competition.

If they live long enough to make it to the group stage, they’re guaranteed to be seeded into either Group B or D.

In Group D, they’ll have to fight off Team Liquid and Invictus Gaming. It won’t be easy, but advancing definitely isn’t out of the question. IG have seen better days and how Liquid will perform is anyone’s guess.

Group B is another story. Splyce would face FunPlus Phoenix, a strong contender. But other than the Chinese No. 1 seed, it could be easy pickings.

Splyce are unlikely to find themselves in the finals. They barely scratch the surface when it comes to G2 and Fnatic and they’ll inevitably get outgunned by stronger opponents.

This popular European team had an abysmal start to the year. Losing Rasmus “Caps” Borregaard was a big blow for Fnatic and Tim “Nemesis” Lipovšek initially failed to live up to the team’s high standards. They quickly bounced back, though, securing a third-place finish in the spring before elevating rapidly in the summer season.

Fnatic are now poised to take on the Group of Death at Worlds. They might be the underdogs up against SK Telecom T1 and Royal Never Give Up, but they aren’t ready to crawl over and die just yet.

Despite RNG Jian “Uzi” Zihao’s prowess in the bot lane and SKT Lee “Faker” Sang-hyeok’s dominance in the mid lane, Fnatic are eager to compete. Martin “Rekkles” Larsson looks stronger than ever and Nemesis’ cocksure attitude and mechanic skill are nothing to laugh at.

It’s time for Europe to show its hand. If anyone can overcome the deadliest group in the tournament, it’s Fnatic.

This could legitimately be the year where a team wins both of their region’s respective splits, the Mid-Season Invitational, and the World Championship.

G2 are a force to be reckoned with. They’ve barely shown any weaknesses all year, plowing through the spring and summer seasons with ease.

Now, they’re in a position they’ve never been in before. They’re the favorites of the competition and their expectation to perform is higher than it’s ever been before.

G2 have the chance to cement themselves in history and prove that the best of the West can finally compete with the East.