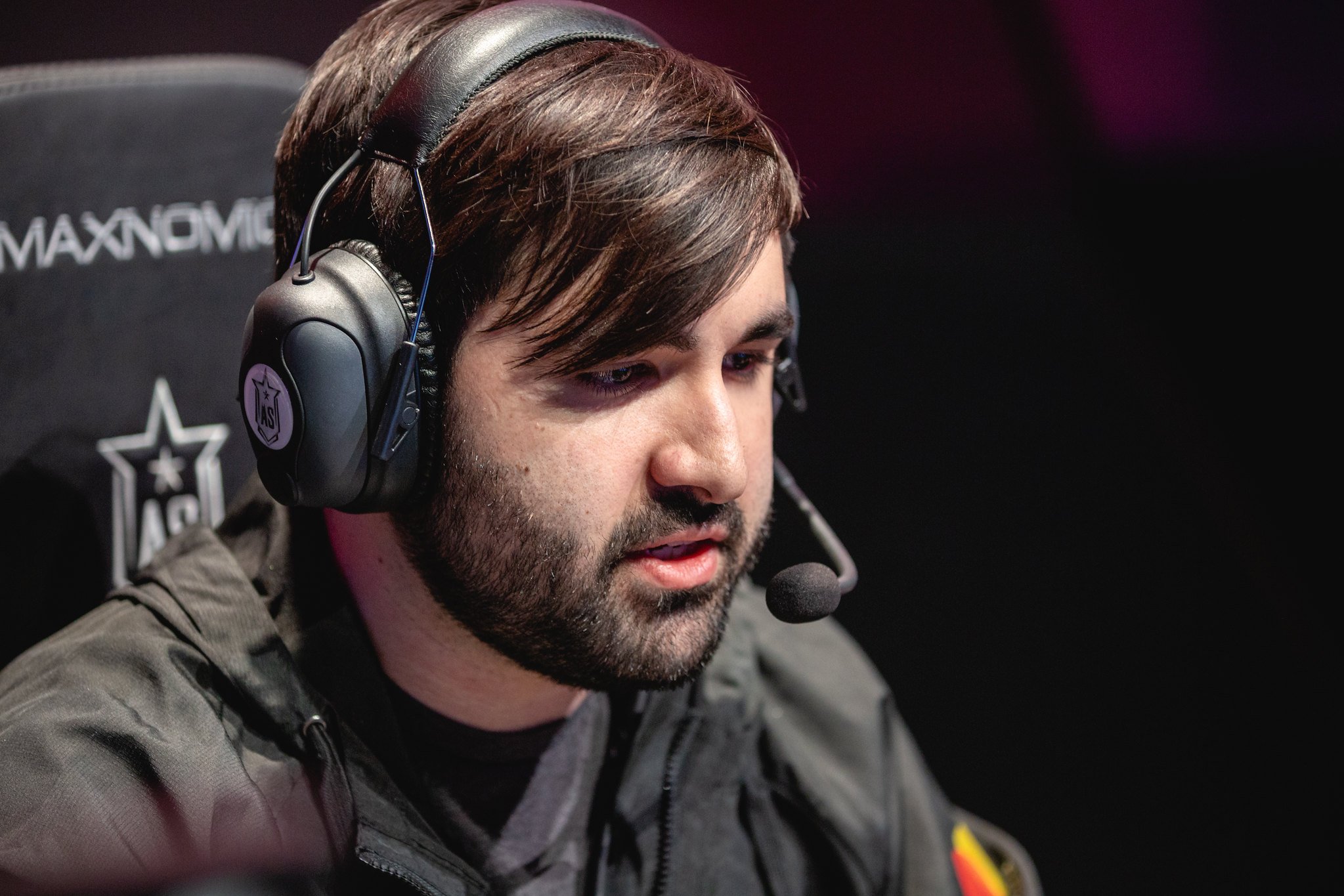 It seems like Voyboy was trying to break a record last night.

The former League of Legends pro tried jumping into a Grandmaster solo queue match during his Twitch broadcast yesterday. But such a simple thing proved to be impossible.

Voyboy began his stream queued up for a match with the intention of playing virtual chess in the meantime. After waiting 303 minutes—over five hours—to hit the Rift, the streamer eventually called it quits.

While some fans asked Voyboy to leave the queue and play on his lower-ranked account, the 25-year-old refused.

Players with a high matchmaking rating (MMR) generally have to wait longer to get into a game because there are fewer players at the top of the ladder. A more lax matchmaking system would have too big of a discrepancy between players’ ranks, pitting Diamond players in the same game as Challengers, for example.

Riot shipped some ranked changes earlier this season to equalize the number of autofills and premades on both teams. While Riot’s goal was to improve matchmaking quality “without compromising queue time,” it’s unclear if these changes are the culprit.

Voyboy’s five-hour queue could’ve also been caused by a client bug, which may have potentially been solved by restarting the queue.

To (hopefully) watch some top-tier Voyboy gameplay, tune into his Twitch channel.