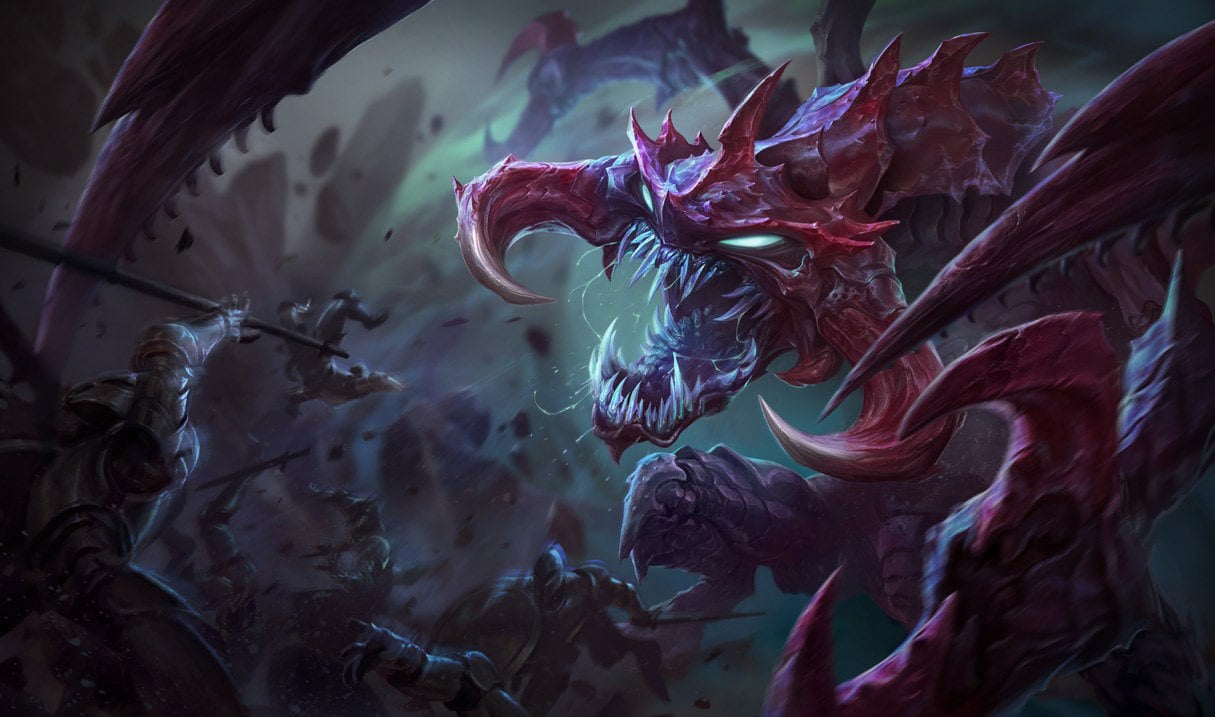 This is similar to what happens with Nobles and Imperials. Only one random champion gets the effect from the Imperial and Noble buffs depending on how many champions on your field.

This is a pretty significant nerf to Void champions and it’d definitely impact the meta. Usually, teams featured two Void champions to take advantage of the chance to ignore 50 percent of a champion’s armor. This is what made Void, Brawler, and Assassin compositions so lethal with a level three Kha’Zix that has a ton of items on it.

If this effect is added to the official game, we could see Voids change in Patch 9.19 in two weeks unless Riot gets enough feedback to postpone or further alter it in the future.