Vitality take down Misfits without Jiizuke 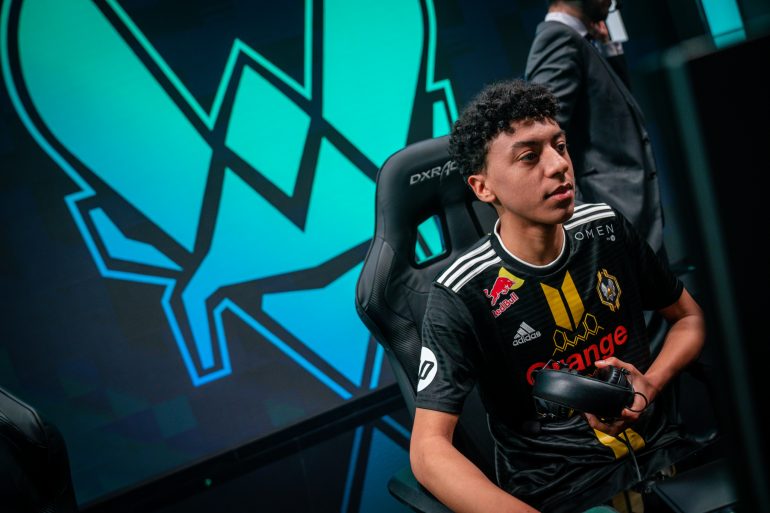 European League of Legends fans finally saw Rek’Sai back in action in today’s match between Vitality and Misfits. But it didn’t work out too well for Nubar “Maxlore” Sarafian and Misfits, who were defeated in 32 minutes.

Vitality seemed to be in a bit of trouble heading into the match since their starting mid laner, Daniele “Jiizuke” di Mauro, was out of the lineup today due to health problems. As a result, the team was forced to field Academy mid laner Lucas “Saken” Fayard.

Despite having a rough early game, Saken held his own with the rest of the Vitality squad. In fact, he had a pretty decent mid game when the team decided to run a 1-3-1 strategy. His first foray into the LEC was capped off by a beautiful one-vs-two outplay against Maxlore and Misfits top laner Paul “sOAZ” Boyer.

This play set off a domino effect that led to Vitality’s eventual victory since they secured a Baron shortly after. With the Baron buff in hand, there was nothing Misfits could do to stop Vitality from storming into their base for the win.

It was an impressive debut for Saken, who ended with four kills on the day and helped Vitality jump higher up the standings. Vitality support Jakub “Jactroll” Skurzyński was also an important contributor to the victory, using Tahm Kench for some key saves on many of his teammates.

This was a tough loss for Misfits, on the other hand, since they need to win most of their games from now on to have a shot at the LEC playoffs. Their Rek’Sai pick didn’t work well because the champ relies on a strong early game, but Maxlore’s ganks fell flat most of the time. Misfits will need to regroup and prepare for Excel Esports, who they’ll face tomorrow at 1pm CT.