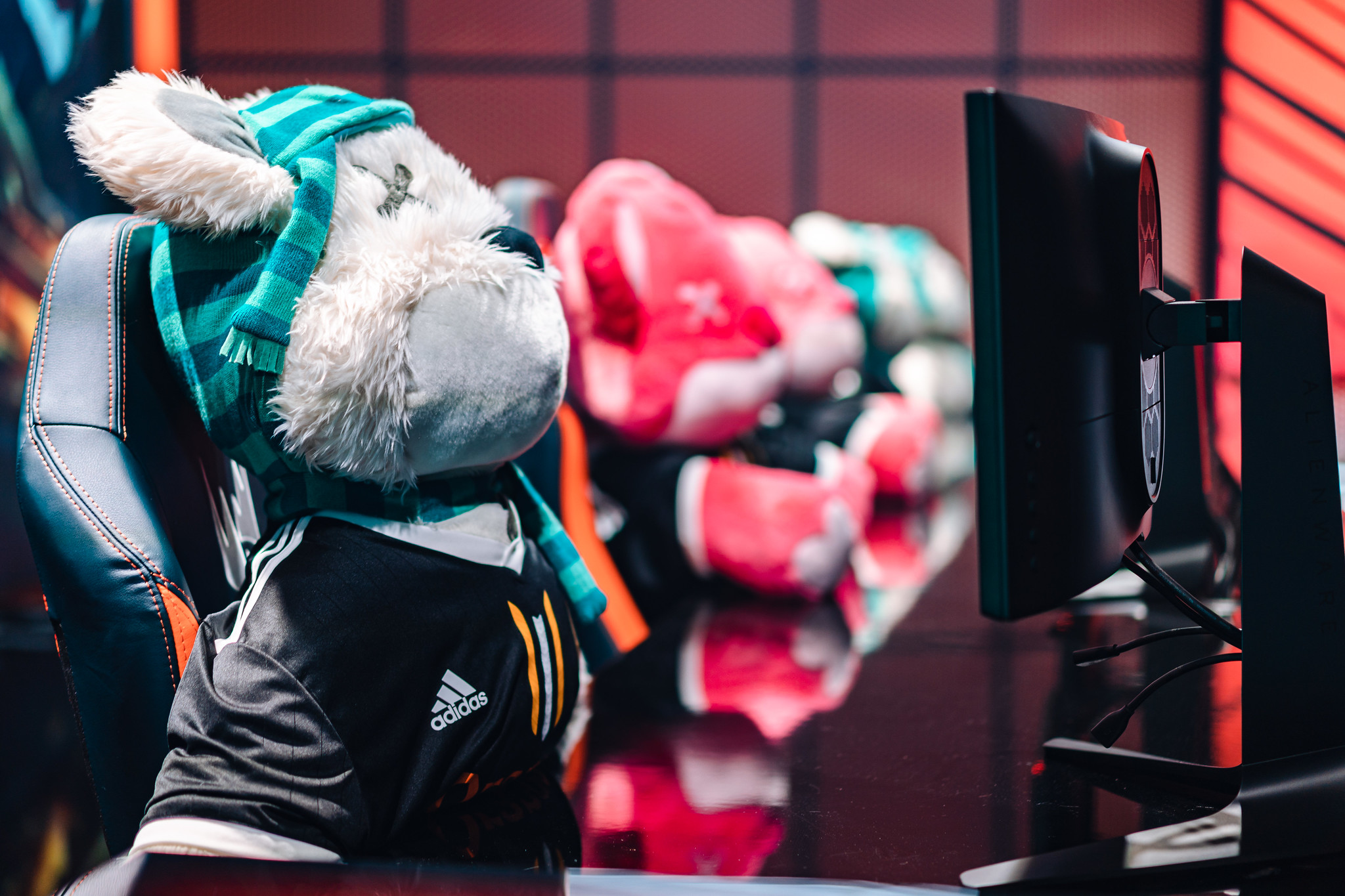 It’s the final day of the LEC Spring Split, but teams are still proving they’re not willing to go down without a fight.

In yet another surprise upset, Vitality took down Misfits Gaming today, showcasing one of their most dominant games of the split in a 28-minute stomp. Misfits were only able to pick up a paltry four kills and are now locked out of playoffs contention.

The star of the show in this League of Legends game was, without a doubt, Vitality’s bottom lane. Labrov was a consistent engage machine on Alistar, and Crownshot showed just why Vitality chose to pick him up in the middle of the season with a masterful performance on Xayah, dying only once as Misfits’ Nexus was about to explode. The entire game was a step-up in performance from Vitality, who begun an upswing in performance towards the end of the split but remained at the bottom of the LEC standings throughout Spring.

Although Vitality stand little to no chance of making playoffs themselves, their win here secured spots for two more teams. With Misfits out of playoffs contention, Fnatic and SK Gaming are now guaranteed top six. This means that five out of six playoff spots are locked: Rogue, G2, Fnatic, SK, and MAD Lions are all guaranteed another appearance on our screens this spring.

The only spot left up for grabs will be a hard-fought battle between Excel and Schalke 04. If they win their matchup, this will be Excel’s first appearance in an LEC playoffs. But if they lose, this will be their fifth consecutive split without having made top six.