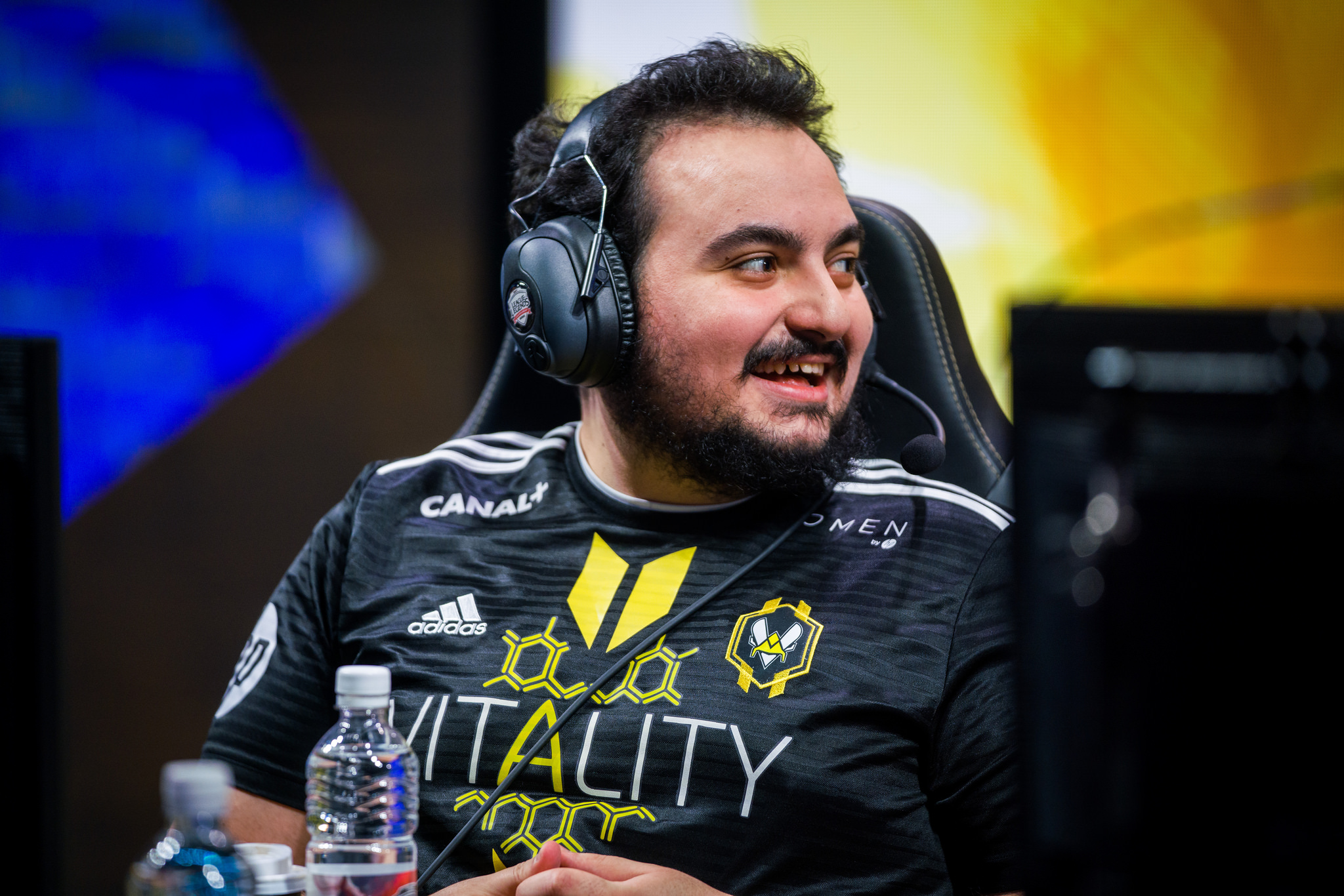 Vitality’s superstar mid laner Daniele “Jiizuke” di Mauro, otherwise known as the Italian Stallion, has been awarded the 2018 EU LCS Spring Split’s Rookie of the Split award, according to Riot’s announcement today. Peter Dun, head coach of Splyce, earned himself Coach of the Split, as well.

These awards were voted on by Riot, some teams, and a couple of endemic media outlets, including Dot Esports. Each vote counted as a certain amount of points. Riot revealed the scoring for each award, and it wasn’t even close. Jiizuke won with 111 points, which was a whopping 59 points over Patrik “Sheriff” Jírů who came in second with 55.

Although Dun’s award wasn’t quite as much of a smash as Jiizuke’s, he still won by 29 points. He accrued 77 points over Simon “Fredy122” Payne’s 48 points.

The reason for their victories is obvious, too. Jiizuke was regarded as one of the best mid laners in the entire region throughout a good portion of the split, falling only behind one or two players in the later weeks. His nickname, the Italian Stallion, was well-earned.

Dun’s season, on the other hand, was a classic Cinderella story. Splyce began the split looking extremely rough, and at that time, no one assumed they’d be able to climb all the way to the semifinals against G2 Esports today.

They improved steadily through the weeks, though, and by the end of the regular split they were a clear favorite to make a strong appearance in the playoffs.

Both Jiizuke’s team, Vitality, and Splyce are competing in the semifinals this week against Fnatic and G2 respectively.