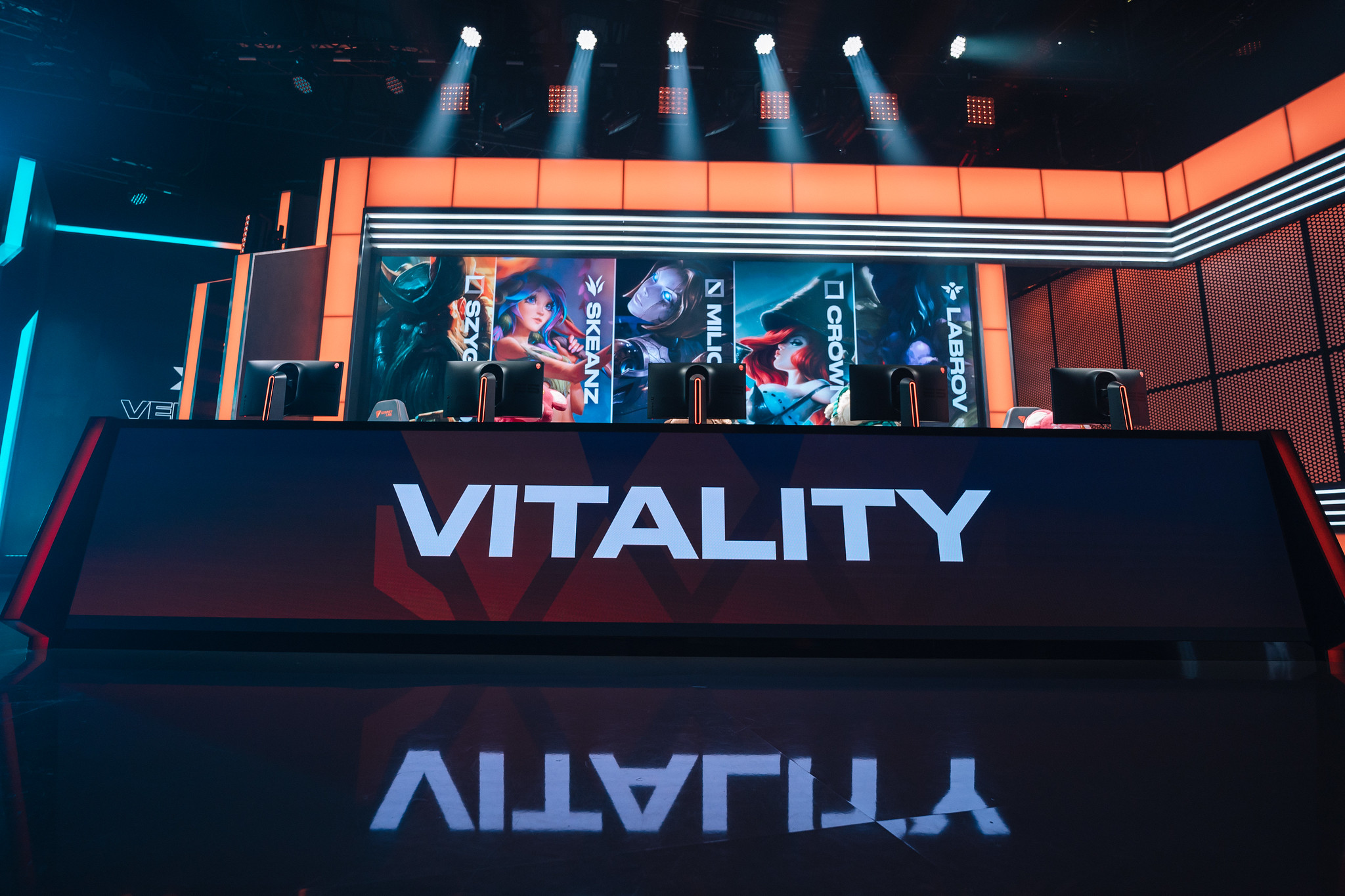 Always expect the unexpected from the LEC. After a wild 31-minute match today, Team Vitality stunned League of Legends fans by taking down Fnatic in their best performance of the 2021 Spring Split.

Before this match, many fans and analysts expected Fnatic to dominate Vitality from the get-go due to their form over the past two weeks. The perennial European champions recently took down G2 Esports, Excel Esports, SK Gaming, and Astralis over this stretch and looked like one, cohesive unit.

Vitality, on the other hand, looked like the complete opposite. A plethora of issues seemed to affect the team, whether it was lack of confidence or a lack of synergy as a squad. With only one win under their belt, a victory here seemed unlikely.

But Vitality showed off an uncanny ability to play alongside each other today throughout each stage of the game. From top laner Szygenda solo killing Bwipo to clean teamfighting, Vitality looked night and day when compared to their early split form.

With this loss, Fnatic (6-4) must now regroup after dropping their rather impressive winning streak. Things didn’t seem nearly as coordinated as they did over the past two weeks and losing against one of the lower-ranked teams in the league is a bad look. They’ll also need to fix their lingering issues quickly since they have a match against MAD Lions tomorrow.

You can catch all the action when the LEC returns tomorrow, Feb. 20 at 10am CT.