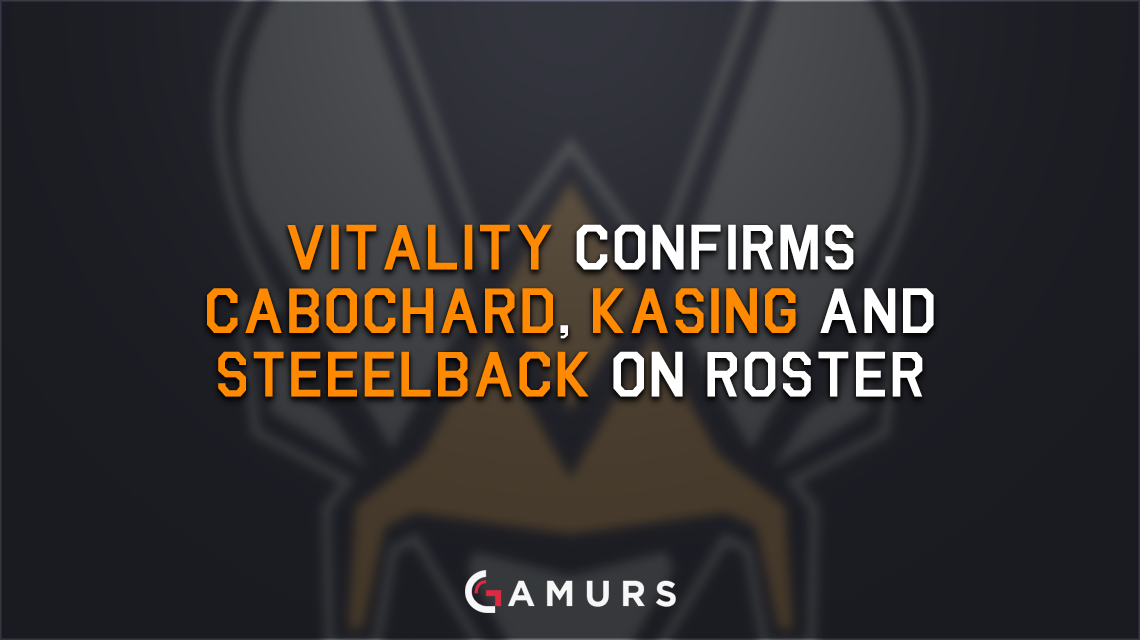 Kévin “Shaunz” Ghanbarzadeh, the coach for Team Vitality, added that he would join them next week in Korea, but these three players have been confirmed as roster members for the 2017 season. It has yet to be confirmed if Erlend “Nukeduck” Våtevik Holm or Ilyas “Shook” Hartsema will also be with them at this time and their absence has been felt in the social media posts.

This is a good sign though for Vitality fans, who feared losing some of their players to other rosters in light of recent players retiring or becoming free agents. This single post should help boost expectations and hopes for Vitality fans going into the 2017 spring split.

Let’s hope we hear more from Nukeduck and Shook in the near future.

What are your thoughts on Team Vitality? Let us know by commenting below or tweeting us @GAMURScom.