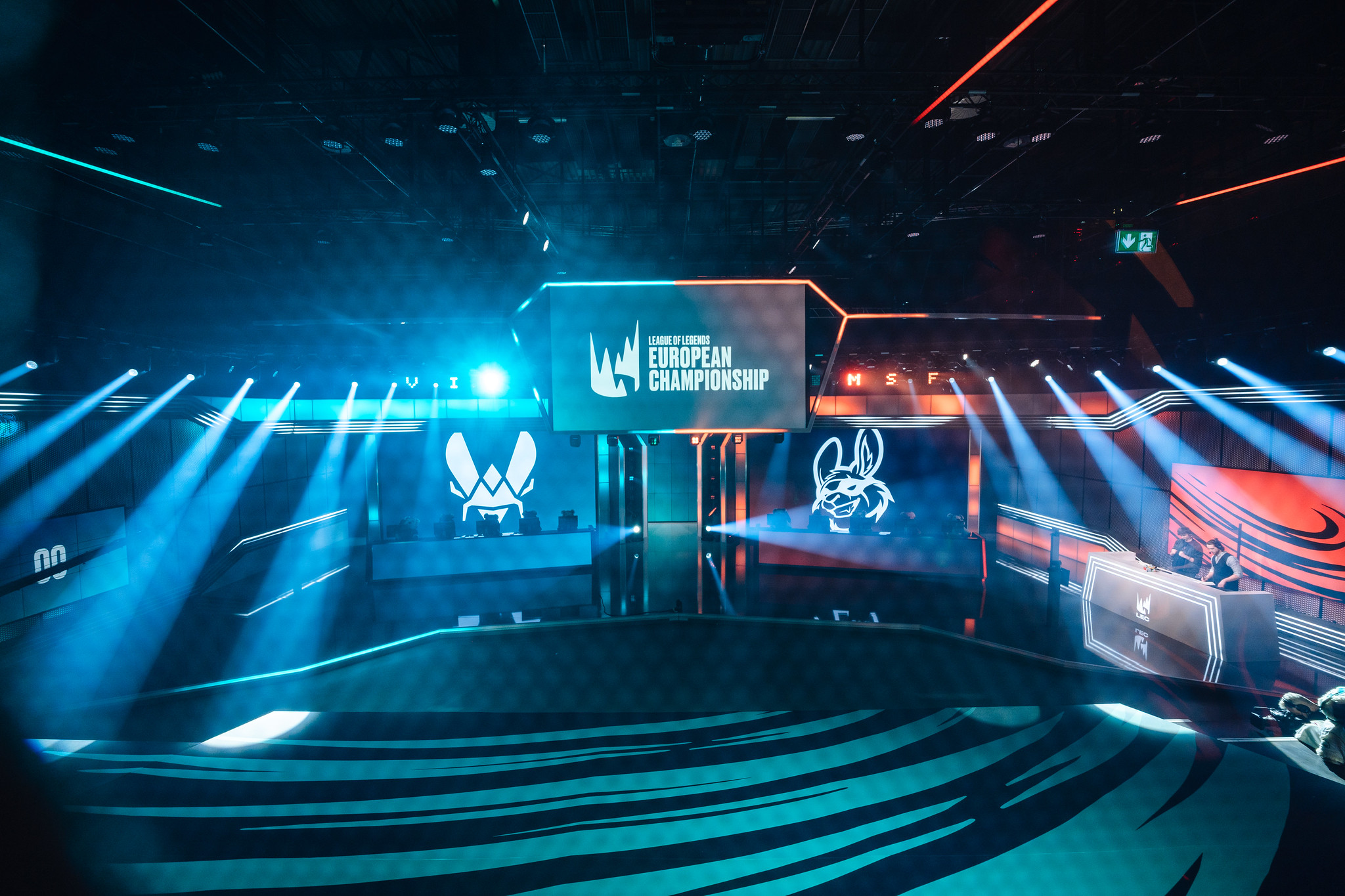 With the draft picked against Vitality, Misfits needed a good early game to win. They took first blood over Perkz in the mid lane, bringing a big advantage to Vetheo from the first few minutes. Usually, Misfits are very proactive in the mid game, taking advantage of opponents’ mistakes and closing matches decisively thanks to great power in the late game.

Vitality were hungrier than ever for a win, though. They still have to lock in the playoffs—unlike Misfits, who secured the ticket for the next stage of the LEC with a win against G2 yesterday.

Despite being cornered, Vitality closed the gap on gold and kills within 20 minutes and made a masterful game of strategies and attacks tailored for taking down Misfits. Alphari was always in the right place at the right time, engaging his opponents at the most opportune moment and from the most effective position.

For the last 10 minutes of the match, Vitality continued to create valuable opportunities for themselves. From teamfights to solo kills in the side lanes, they repeatedly found Shlatan off position and forced Misfits not to contest big targets like the Baron buff.

Every time Vitality wanted to pull the trigger with their team composition, they did so with confidence and always hit the target. With various members spread around the map, Misfits began losing their composure piece by piece and committing fatal errors that allowed Vitality to claim the Baron buff again. Like the experienced team they are, Vitality moved in unison to assault the opponent’s base, collapsing the towers and the enemy team brick by brick.

Vitality brought themselves one step closer to the 2022 LEC Spring Split Playoffs thanks to today’s win, but the road is still long and perilous. They’ll continue their journey next week, when they face MAD Lions and G2 Esports.