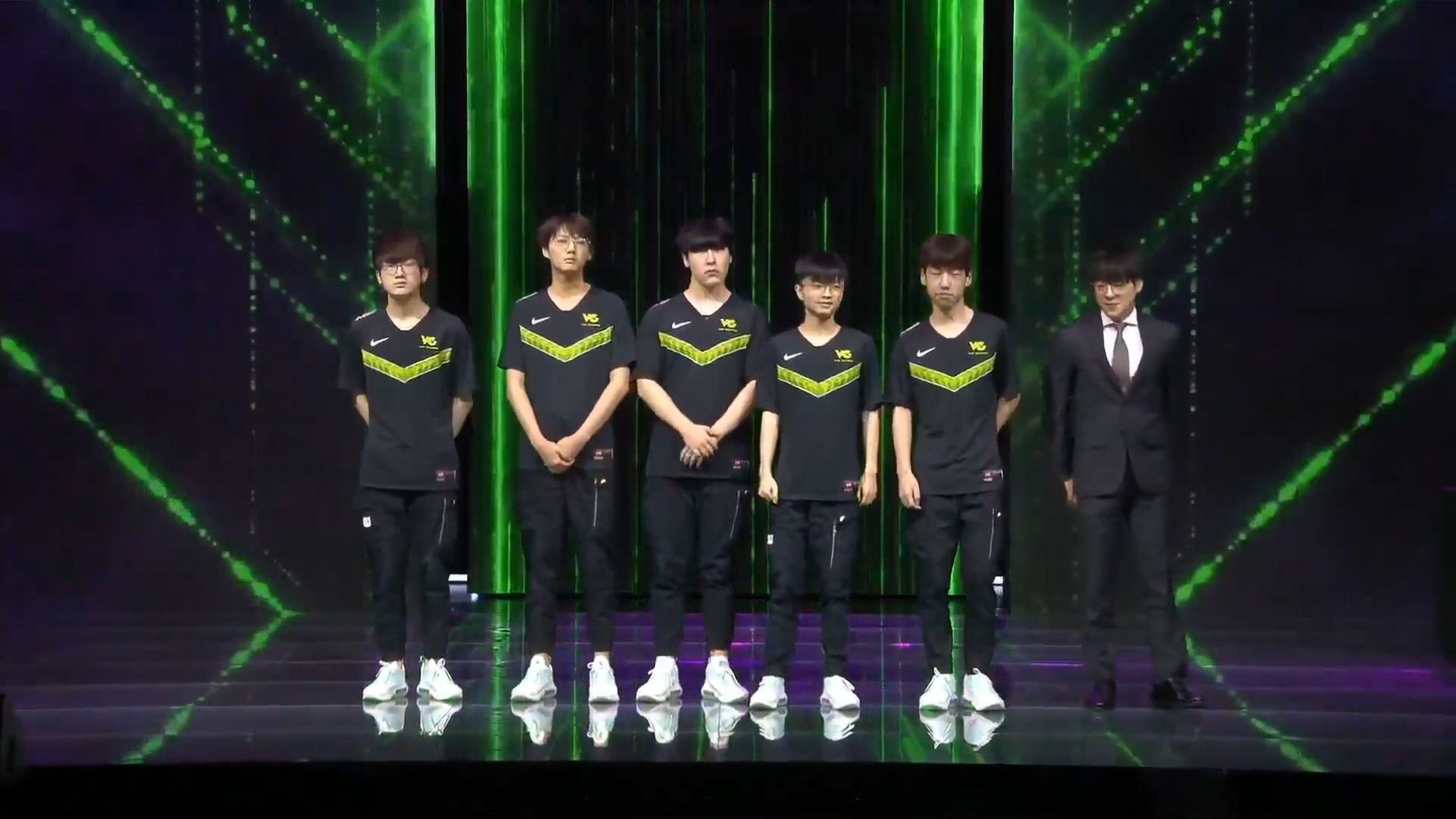 The rookies of Vici Gaming unexpectedly took a win over defending world champions FunPlus Phoenix earlier today in the sixth week of the LPL Summer Split.

Vici are known for upsetting top League of Legends teams and won their last matchup against FPX in the Spring Split. They did it again today with a 2-1 victory, cementing their spot in the playoff race. Vici picked up their fourth victory in a row and also broke FPX’s three-game win streak.

Both teams offered a good show with original drafts and many different picks throughout the series. But Vici came out on top with solid execution of their drafts after a shaky first game.

Vici head coach kkOma knew that one of FPX’s biggest strengths is their solo laners Khan and Doinb, so the team focused on rotations and teamfights rather than lane matchups.

Vici jungler Aix, who’s shared half of the summer matches with Leyan, snowballed on Nidalee in the second game, picking up 11 kills in the win. He was backed up by Zeka’s Sett in the mid lane and Hang’s Pantheon as a support.

FPX, on the other hand, tried to rely on Ashe’s power spike, played by Lwx. But they couldn’t create enough space for the champion to get an advantage and deal damage in the last two games.

Despite gaining an edge over their opponents in the last game, FPX became overconfident and lost everything in one failed teamfight that gave Vici the Elder Drake, the Baron, and FPX’s Nexus.

With a roster made up of rookies and iBoy as a star player, Vici have already won more matches this summer than they did in the Spring Split.

Both of these teams have tough matchups coming up, though. FPX will face off against the most dominant team in the LPL, Top Esports, on Saturday, July 11 at 6am CT. Vici will take on JD Gaming next Wednesday, July 15 at 6am CT.