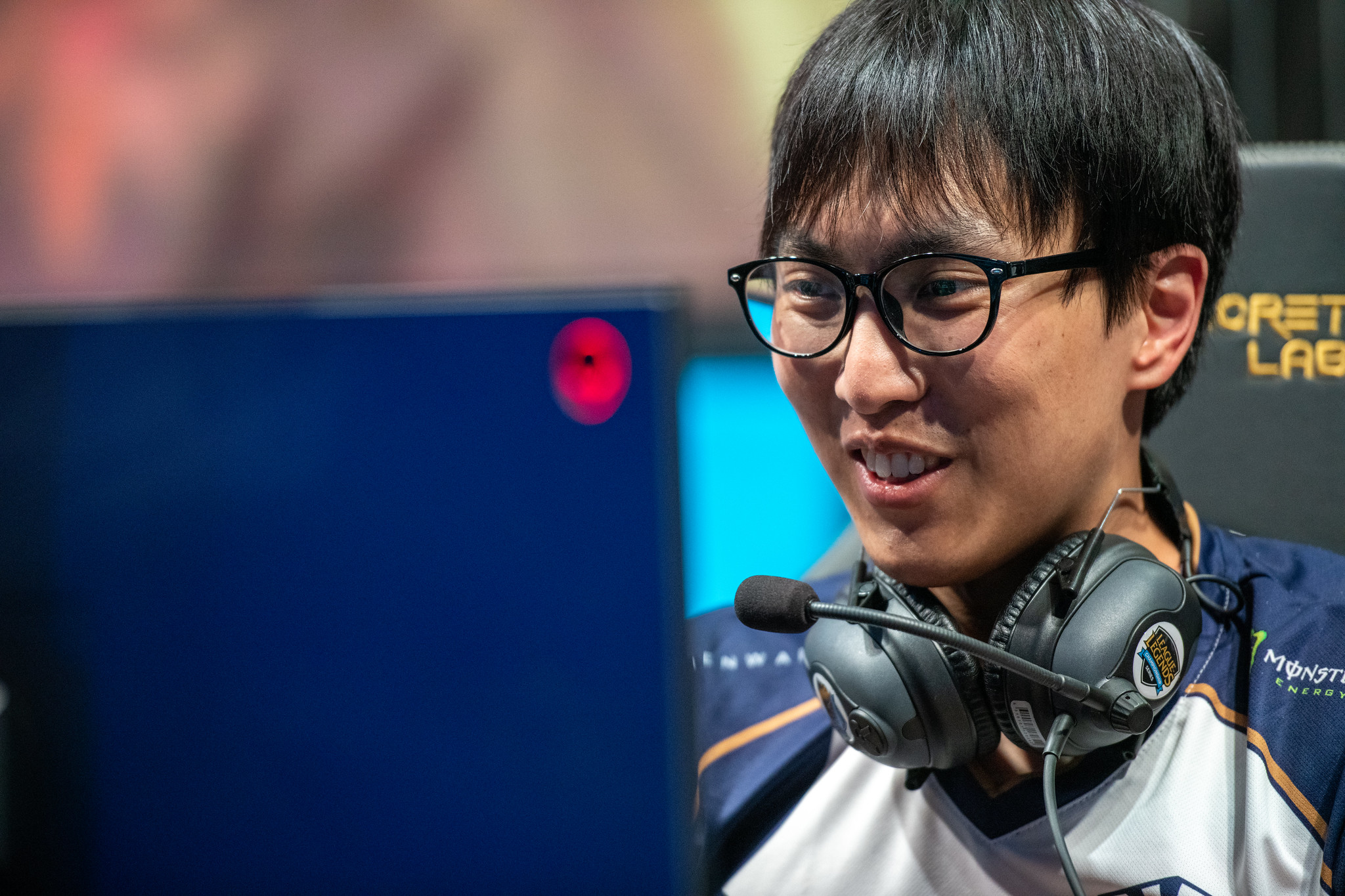 After the group draw for the 2019 League of Legends World Championship, many emotions had to have been running through all of the players’ minds, especially for North America’s representatives. A handful of NA players had some pretty humorous, yet confident, reactions to their respective groups, although most NA fans are begging them to not jinx themselves.

Team Liquid’s star AD carry Yiliang “Doublelift” Peng and mid laner Nicolaj Jensen both shared the same sentiment about Group D, which contains defending champions Invictus Gaming and AHQ Esports Club. Doublelift preemptively tweeted out that his team finally made it out of groups, while Jensen simply said that “this group is actually so free.”

Doublelift and Jensen are obviously joking around, but their confidence isn’t completely unwarranted. The last time Liquid faced off against IG, they took them down in the semifinals of MSI 2019. IG haven’t looked the same ever since, but the last thing that Liquid want to do is underestimate any of their competition.

Cloud9’s players, on the other hand, are joking around on Twitter in the same manner, but they might be in a pretty dire situation. North America’s second seed was grouped alongside Europe’s G2 Esports and South Korea’s Team Griffin. These teams boast two of the most talented rosters in all of League of Legends, and although C9 are talented in their own regard, they’re clearly the underdogs once again.

C9 have been in this exact situation before, however. Last year, they were grouped with Chinese powerhouse Royal Never Give Up, Korea’s Gen.G, and Europe’s Team Vitality. With sheer willpower and great team play, C9 stunned the League world and qualified for the tournament’s knockout stage.

Now that they know a majority of the teams they’ll be facing, both Liquid and C9 have plenty of work to do before the Worlds group stage begins on Saturday, Oct. 12.