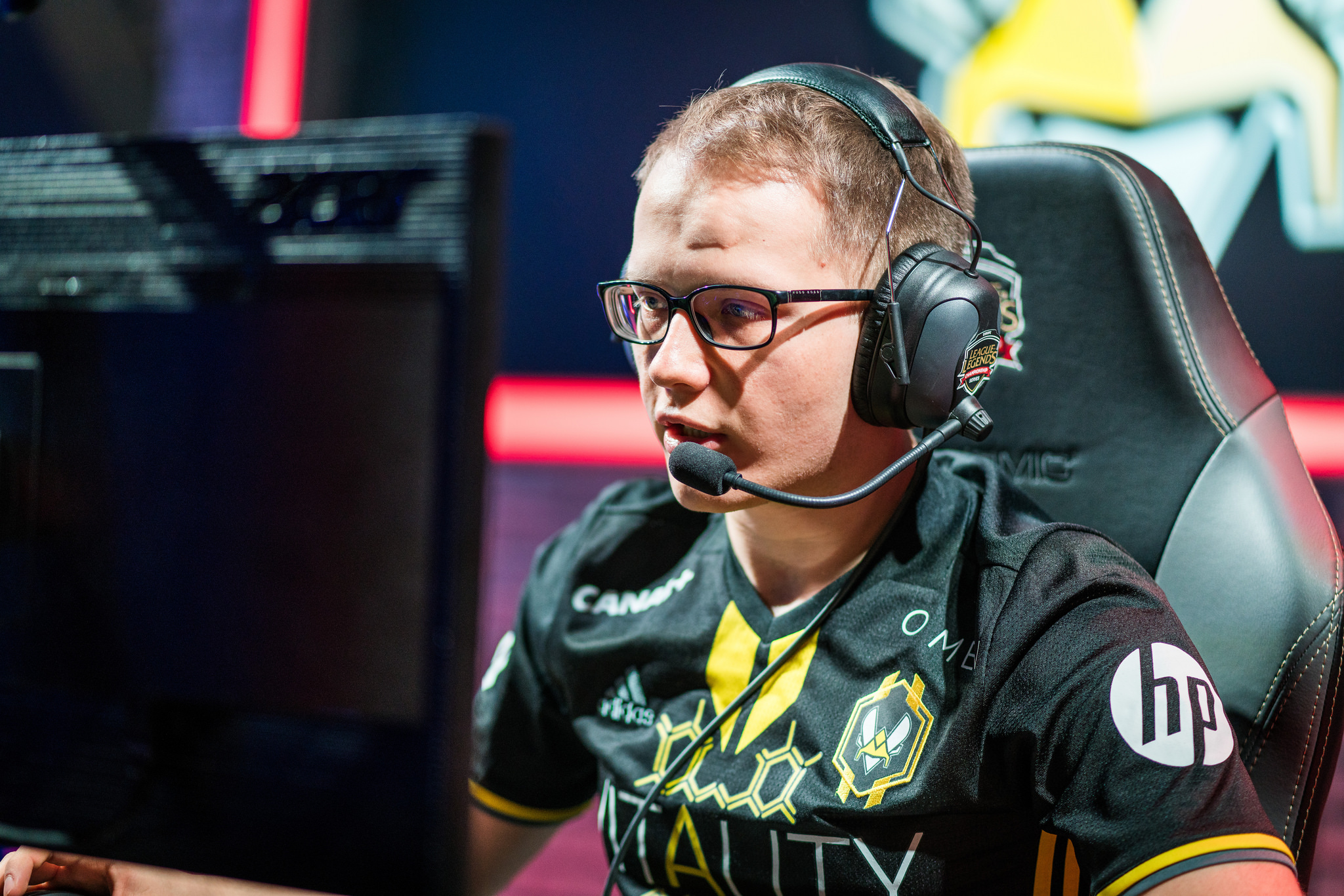 Oskar “Vander” Bogdan, Schalke’s former support, has found a new home for the 2019 season by signing with Rogue’s academy roster.

Vander will be joining top laner Finn Wiestål and mid laner Emil “Larssen” Larsson on the roster to play in the Polish league, the Ultraliga, in the new year.

Vander was an essential part of Schalke in the 2018 season, helping the team to their first Summer Split finals appearance where they lost to the eventual champions, Fnatic.

Schalke then failed to qualify for the 2018 World Championship when they lost to G2 Esports in the regional gauntlet, ending what was a pretty solid split for the organization.

After the successes of the team, Vander parted ways with Schalke at the end of the year. He was then replaced by Lee “IgNar” Dong-geun on Schalke, who previously had major success with Misfits Gaming.