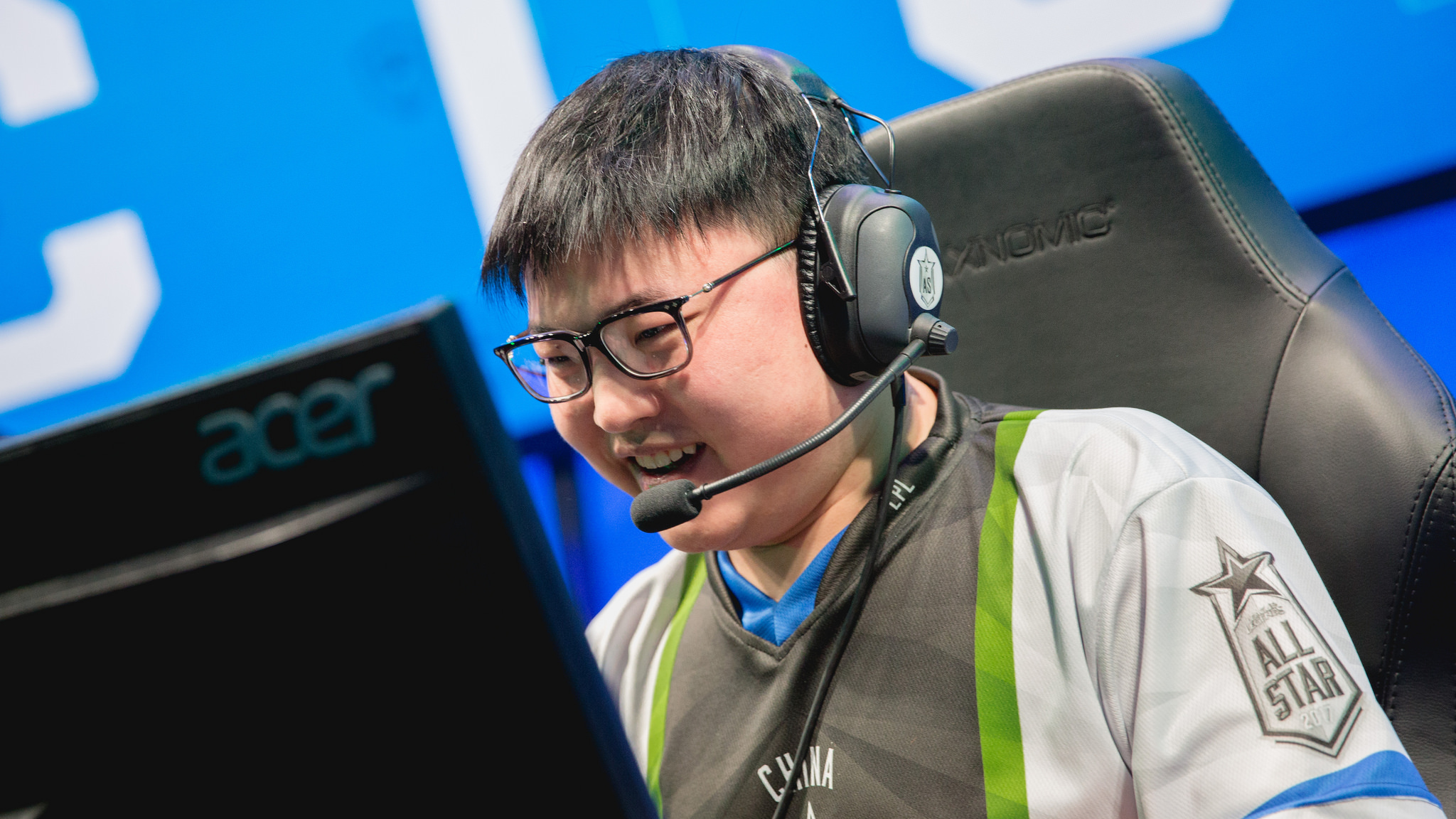 Zoe is undoubtedly one of the most broken champions in League right now.

It’s a well-known secret that Riot sometimes over-tunes new champions upon release, hoping that giving them some extra power will entice more players to try—and buy—the fresh characters. Zoe has taken it to a whole new level with her unique kit.

But if there’s one person in the world that’s having no problem at all with Zoe, it’s defending All-Star one-vs-one champion Jian “Uzi” Zi-hao. Playing against Kim “PraY” Jong-in’s Zoe in in all three games of their one-vs-one semifinals match, Uzi took a bit to figure her out before totally dominating the match.

Uzi took charge of the match from the first wave. But PraY found the miracle engage—and the perfect summoner spells on Zoe’s W—to take down his Varus and put the defending champ behind.

Uzi would stabilize in the second game by picking Syndra and poking Zoe out with Q. That set up a third and final game, a mirror match of the first one. This time, Uzi didn’t make the same mistakes he had in losing earlier. He kept up the pressure with Varus and focused on shoving the wave safely. At the end, PraY had no choice but to try a desperate gambit, but this time, he didn’t get the summoner spells he needed to finish.

Uzi heads into tomorrow’s final against Søren “Bjergsen” Bjerg in a bid to defend his championship. Bjergsen will look to reclaim the one-vs-one crown he won in 2015 and restore some honor to a North America side desperately seeking any good news.