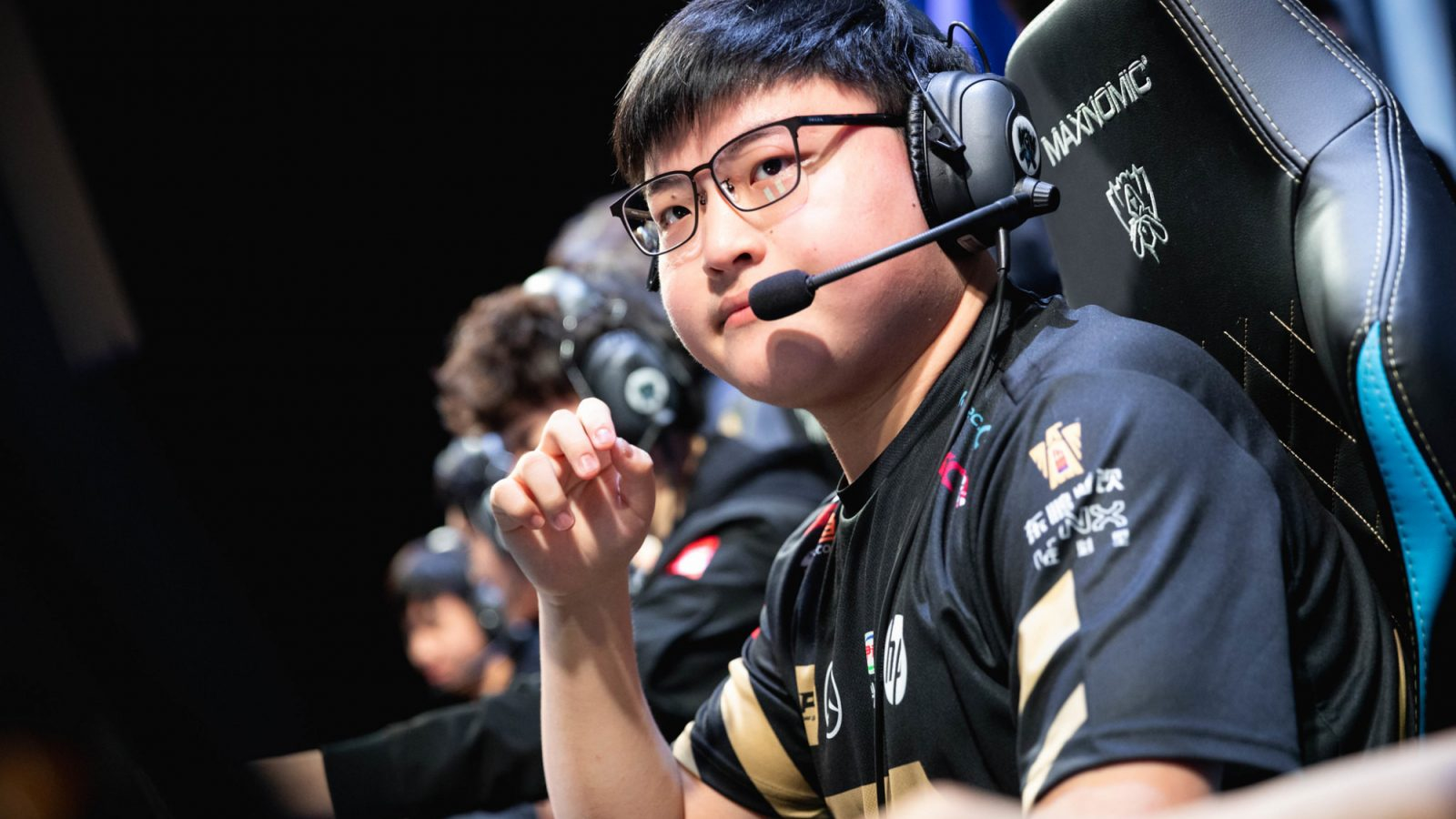 Former Bilibili Gaming AD carry Uzi has confirmed via his personal livestream that he will not participate in the upcoming LPL Summer Split. Uzi was released from Bilibili’s roster earlier this week after playing only one LPL split with the team this season.

“I will rest in summer for sure,” Uzi said, according to a translation from LPL coverage site HUPU Esports. “There are many things that don’t have solutions. If I could be a bit stronger, then it wouldn’t be a problem now. There is no such thing as ‘ifs’ in life. Such a pity.”

Uzi hadn’t played a game of professional League of Legends since 2019 before making his comeback to the scene with Bilibili earlier this year. He played nine games with the team this spring, winning only one of the matches that he appeared in.

Uzi had previously played all seven seasons of his career with Royal Never Give Up. Despite success throughout the previous decade, he was unable to personally carry Bilibili to similar heights, largely due to a lack of playing time in a backup role. Bilibili went on to finish eighth in the 2022 LPL Spring Split after being eliminated in the second round of the playoffs.

Moving forward, Bilibili’s ADC role will be manned solely by Doggo, who started the majority of games at the position for the team during the first half of the season. Bilibili posted an individual game record of 25-18 with Doggo at the helm during the Spring Split. As for Uzi, it remains unclear if he will return to the game in the distant future, although another possible comeback for the 10-year veteran won’t be in the cards until at least 2023 judging by his remarks made earlier today.

The LPL will return to action when the Summer Split begins on June 10.