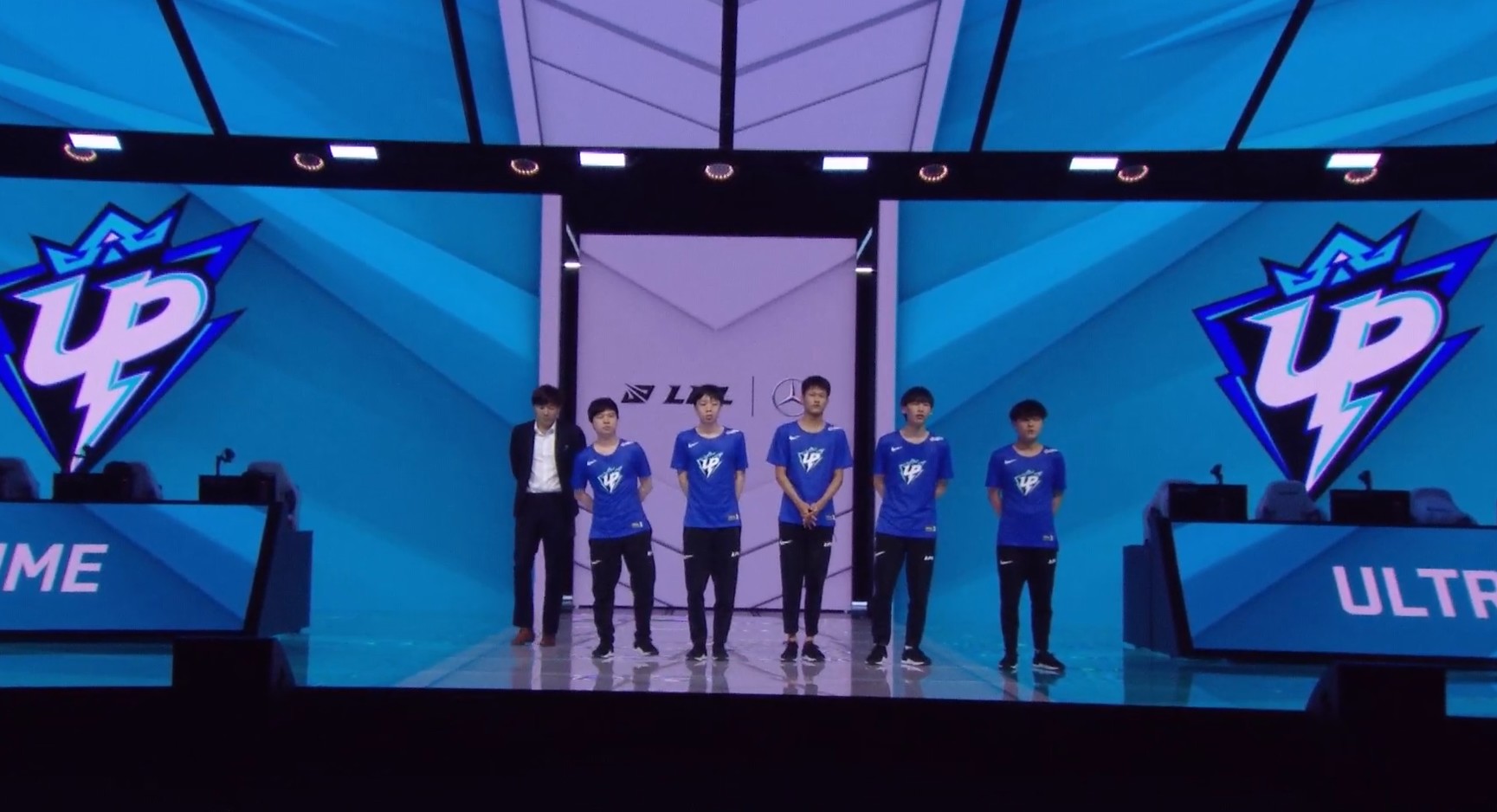 TES were expected to take a fast victory coming into this League of Legends matchup since they had a strong lead over Ultra Prime in the LPL standings. The series started off in line with those expectations when TES crushed UP in a first 20-minute victory, but UP bounced back.

Although UP faced a strong adversary, they showed the utmost confidence by making risky plays, particularly during the early games. They tried out diving and frequently ganking TES’ botlane, but didn’t always succeed. This enabled TES to snowball the first game, but also offered them a precious advantage in the next two matchups.

UP’s decisive playstyle allowed them to return blows to TES’ big plays to stay alive in the games. UP jungler H4cker played a big part in their victory, finding numerous opportunities for kills around the map. Support ShiauC, too, set up his team for success with precise hooks from his Thresh.

TES, on the other hand, earned great lane advantages but looked messy in mid-game rotations and late-game teamfights. During the last game, they also made numerous mistakes that opened the door for UP to take the lead—and the victory.

This defeat could jeopardize TES’ chances at the LPL Summer Split Playoffs, since they’re stuck at the middle of the standings. JD Gaming and LGD Gaming have the chance to overtake TES before the end of the regular Split, depending on their next games. TES could improve their position after their matchup with Oh My God next Tuesday, Aug. 3, at 4am CT.

It’s unclear if UP can reinforce its success in their last series of the season or if the victory was just a flash in the pan. The answer to that question will come on Thursday, Aug. 2, when they’ll play Bilibili Gaming at 4am CT, and then ThunderTalk Gaming in their last matchup of the Split on Aug. 5.