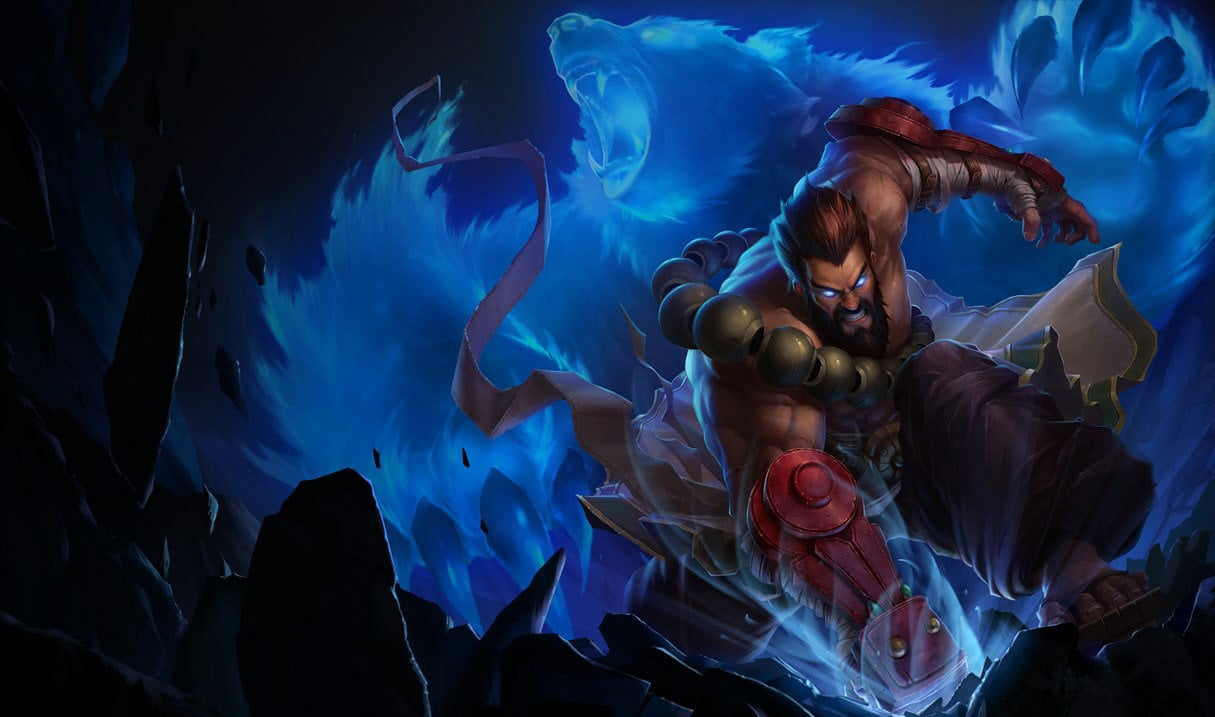 Halfway through the 2021 LCS Spring Split, the meta has been dominated by power-farming junglers and engagement-focused champions across the board.

After three weeks of play, Udyr stands alone as the only League of Legends champion to be picked or banned in every LCS game. North America is definitely an outlier when it comes to the Spirit Walker, though. Udyr fails to post a presence rate higher than 60 percent in almost every other major region, according to League statistics site gol.gg.

Still, Udyr’s win rate in North America remains largely unimpressive. His 5-5 record across the 10 games he’s made it into doesn’t necessarily justify his high priority in every draft.

But the region’s second-most prioritized champion, Olaf, isn’t exclusive to North America. The Berserker posts a pick/ban rate of 96 percent in the LCS, while his overall presence doesn’t dip below 80 percent in any other major region, according to gol.gg.

It isn’t just the jungle position, however, that’s been holding the North American scene with a vice grip halfway through the Spring Split. In the bottom lane, Kai’Sa and Rell have appeared in 93 and 87 percent of champion selects, respectively. They’re two of the three most-picked champions in the LCS up to this point in the season.

It wouldn’t be totally unreasonable to expect to see a change to the meta at large in the near future, though. With massive changes expected to hit the jungle position this weekend, farming-focused champions such as Olaf and Udyr might just take a back seat.