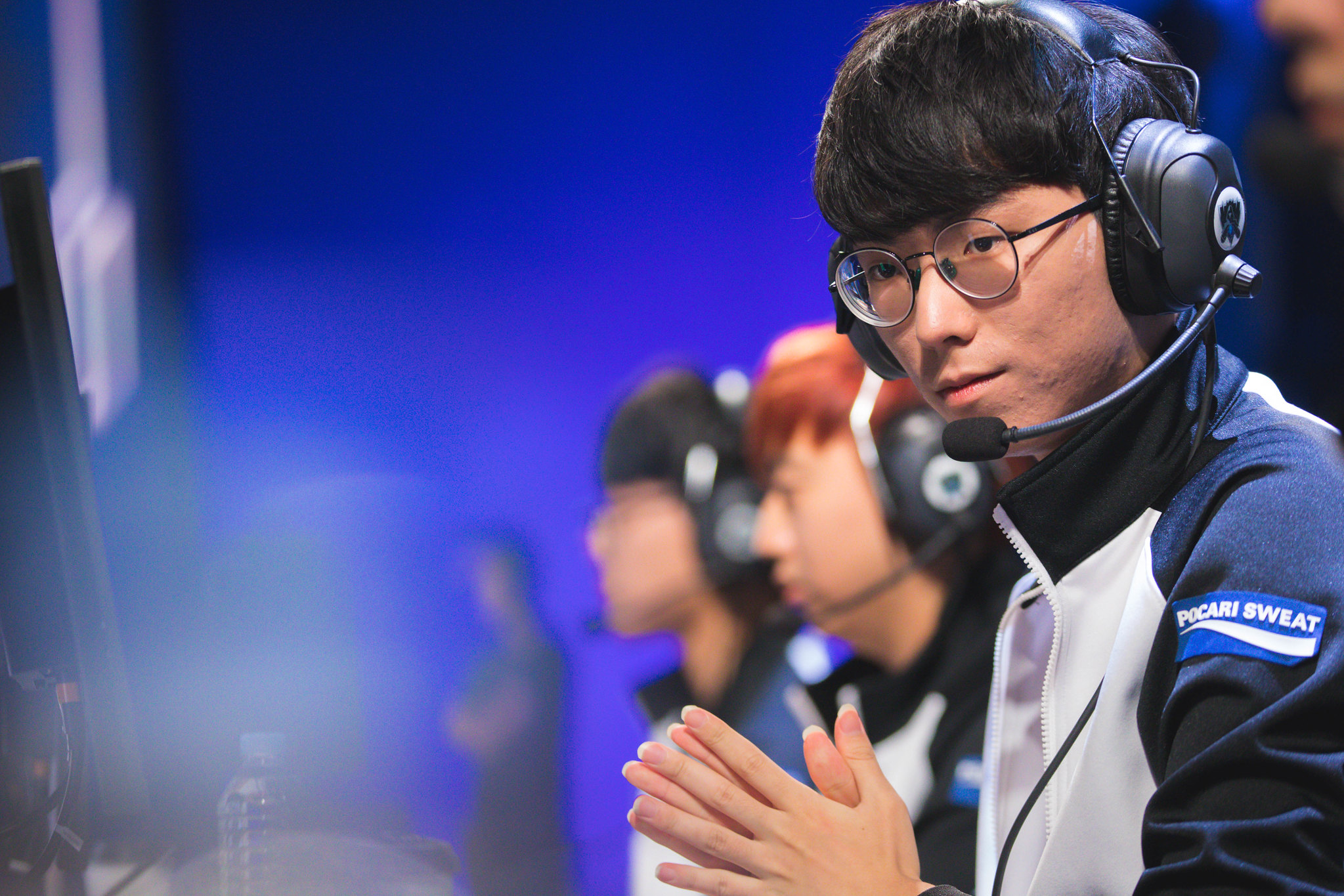 After Son “Ucal” Woo-hyeon had another disappointing season last year, many LCK fans wondered which League of Legends team he’d take his talents to in 2020. Although it took quite some time, Team Griffin finally announced today that the talented 18-year-old mid laner will be joining the squad for the upcoming Spring Split.

Ucal has always been one of the lesser-known mid laners in Korea, especially to people who don’t watch the LCK all too often. He was, however, one of the best young mid laners in the region for quite some time. He still has a ton of potential as well since he’s only turning 19 at the end of this month.

Last year, Ucal played alongside star top laner Kim “Kiin” Gi-in on Afreeca Freecs but failed to qualify for the playoffs during the 2019 Spring Split. During that split, he went through a slump in terms of performance. In the following season, however, he returned to form. He finished the summer with the third most kills among LCK mid laners and had some impressive early-game stats.

Meanwhile, a bad light has been cast on Griffin over this past offseason following reports that the team had given its players contracts with many unfair clauses. The organization apologized and dissolved all of the players’ contracts. This gave the whole lineup a choice to either sign a revised contract with the team or enter free agency.

Griffin used to have one of the best League rosters in the world, but it ended up losing superstar mid laner Jeong “Chovy” Ji-hoon, support Son “Lehends” Si-woo, and top laner Choi “Doran” Hyeon-joon. Ucal will try to help fill the void when the LCK begins on Wednesday, Feb. 5.