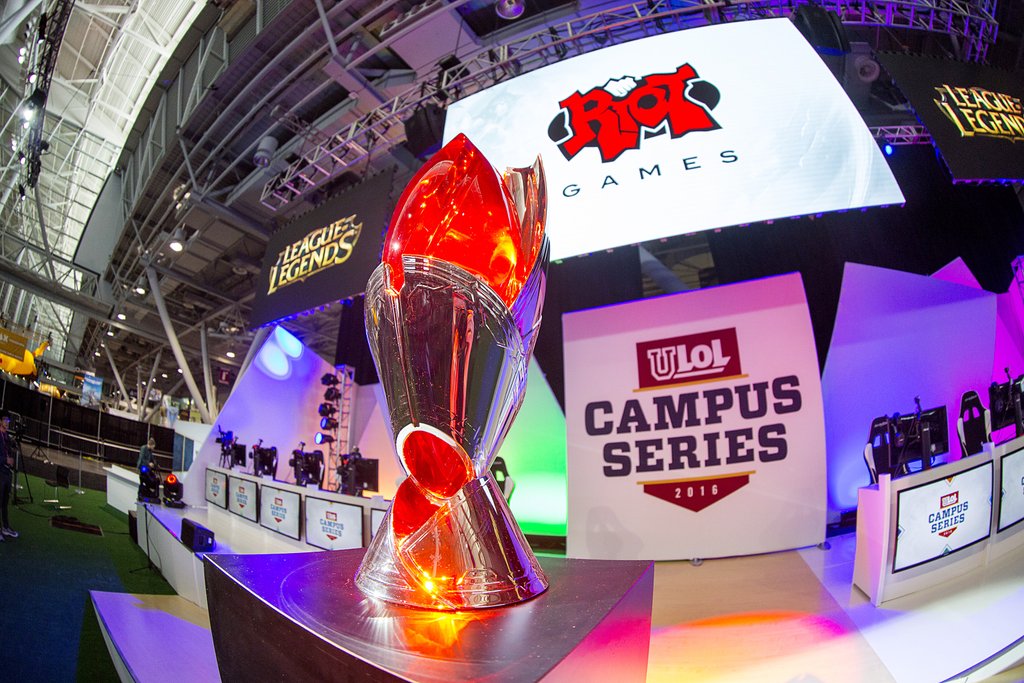 This weekend the University of British Columbia proved they’re the premiere collegiate League of Legends team, scoring their second straight title by beating Robert Morris University in the finals of the uLoL Campus Series. The victory gives them their second straight national title after they bested RMU last year in the North American Collegiate Championship 2015 finals.

UBC took out RMU 3-1 in front of a live crowd at PAX East on Sunday, a win which could be labelled an upset considering RMU features the first and most extensive esports scholarship program, complete with a training facility and coaching staff, which has enabled them to recruit a stable of talented players. UBC, though, brought a more experienced lineup to the table, featuring the same players that won the 2015 title and earned $180,000 in scholarship money, and a veteran coach in Simon “HeavenTime” Jeon, who has professional experience.

The final in some ways showcased the difference of skill between players. RMU’s top and jungle players are only in Diamond 4 division, while UBC boasted challenger solo laners and a jungler. While RMU may have had a bit of an edge in the bottom lane, that wasn’t nearly enough to carry the matchup against more dominating foes.

The finals started with an RMU win, but UBC stormed back in large part due to the play of their mid laner Bob “BobqinXD” Qin, who didn’t die a single time the rest of the match. In the final two games, Qin pulled out LeBlanc and posted a 13/0/7 KDA, shutting out his lane opponent, “Gillette,” who only mustered a 0/9/3 mark in those games with Lissandra and Zed.

Part of the purpose of a collegiate league is to help develop potential professional talent, and Qin likely has the skill to reach the LCS level, if he decides to do so. He’s lead UBC to two straight titles with consistently dominant performances, but he’s now looking for a team to pursue a professional career.

One of the reasons RMU may struggle to take that title is that their players are already living that future. Starting with their first high profile scholarship player, Adrian Ma, who just finished a 17-1 LCS season as the support for Immortals, they have a history of losing players to the pro scene. Last year, RMU faced UBC featuring Derek “Zig” Shao in the top lane and Jung Youngbin in the mid lane. Both left to play for Team Liquid Academy and spent the Spring split as part of Team Liquid’s 10-man LCS roster.

All in all, the collegiate League of Legends scene continues to level up as Riot Games increases their support. The first edition of the uLoL Campus Series was certainly a success, both for the champions UBC and for the initiative itself. We’ll continue to see plenty of collegiate esports action as more and more schools institute scholarship programs and esports continues its rapid growth.