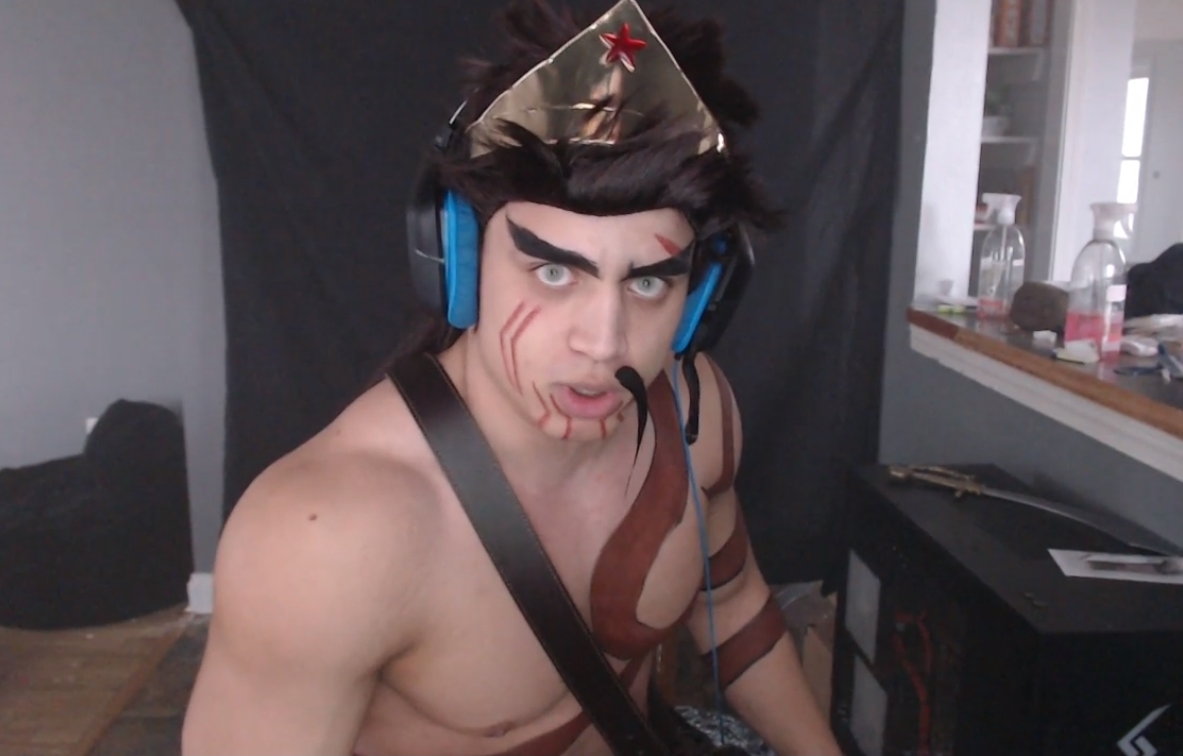 Tyler1 has been unbanned for over a week now, and after streaming nearly every single day so far, he wanted to do something big to honor the start of the 2018 ranked season in League of Legends.

So, like any sane person would do, he decided to stream for 45 hours straight.

His glorious, nearly two-day-long feat was completed today, and it was just as full of Dravens, target bans, and yelling about being an alpha as you’d imagine. Just like anyone that was awake and essentially working for nearly two days straight, though, he did start to make less sense toward the end of the stream.

Whether some of his more deluded plays were part of his lacking sleep or just good ol’ fashioned Tyler1, we may never know, but it was certainly entertaining. If you want to watch the entire 45 hours, you can head over to his Twitch channel, where he has two 22.5 hour clips saved in the Videos category.

To recuperate from the 45-hour marathon he just accomplished, Tyler1 will be taking the rest of the day off, and then he’ll resume normal streaming hours tomorrow at 3pm CT.