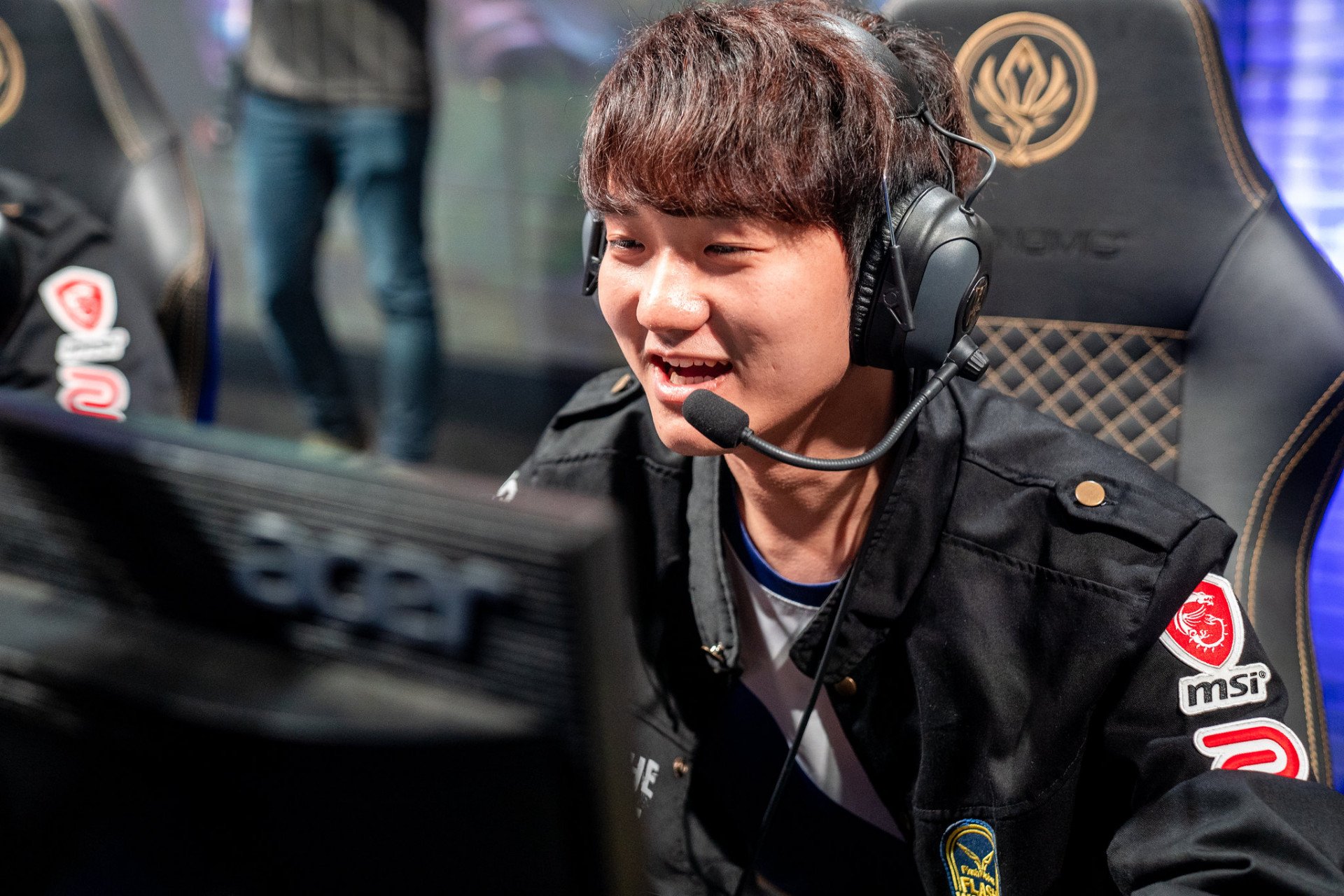 TSM’s support SwordArt, who signed a record-breaking $6 million deal during the offseason, recently hit rank one in League of Legends solo queue on the North American server, according to stats site OP.GG

He has a small 31 LP lead over the second-place player at time of writing, but his win rate is better, which could help him create some separation in the near future if he continues to play well.

During his climb to the top of NA solo queue this season, SwordArt has used nine different champions, with his most preferred being Pantheon, Maokai, and Alistar. While Pantheon has been the target of many nerfs to take him out of the support role, professional players still find a way to use the champ in both solo queue and competitive play. Maokai and Alistar, on the other hand, have recently had their pick rates increased after people realized how to build them properly and take advantage of the huge array of crowd control in their kits.

Related: The best support champions in League of Legends

While Pantheon is a more lane-dominant pick that favors aggressive playstyles, Maokai and Alistar are more teamfight-oriented picks for the mid and later stages of the game. All three champions have great itemization options after the latest item rework, allowing players to adapt to the current game conditions with ease.

Although SwordArt has a stream where you can watch his games, he doesn’t stream too often. He usually announces upcoming streams on his Twitter, however.