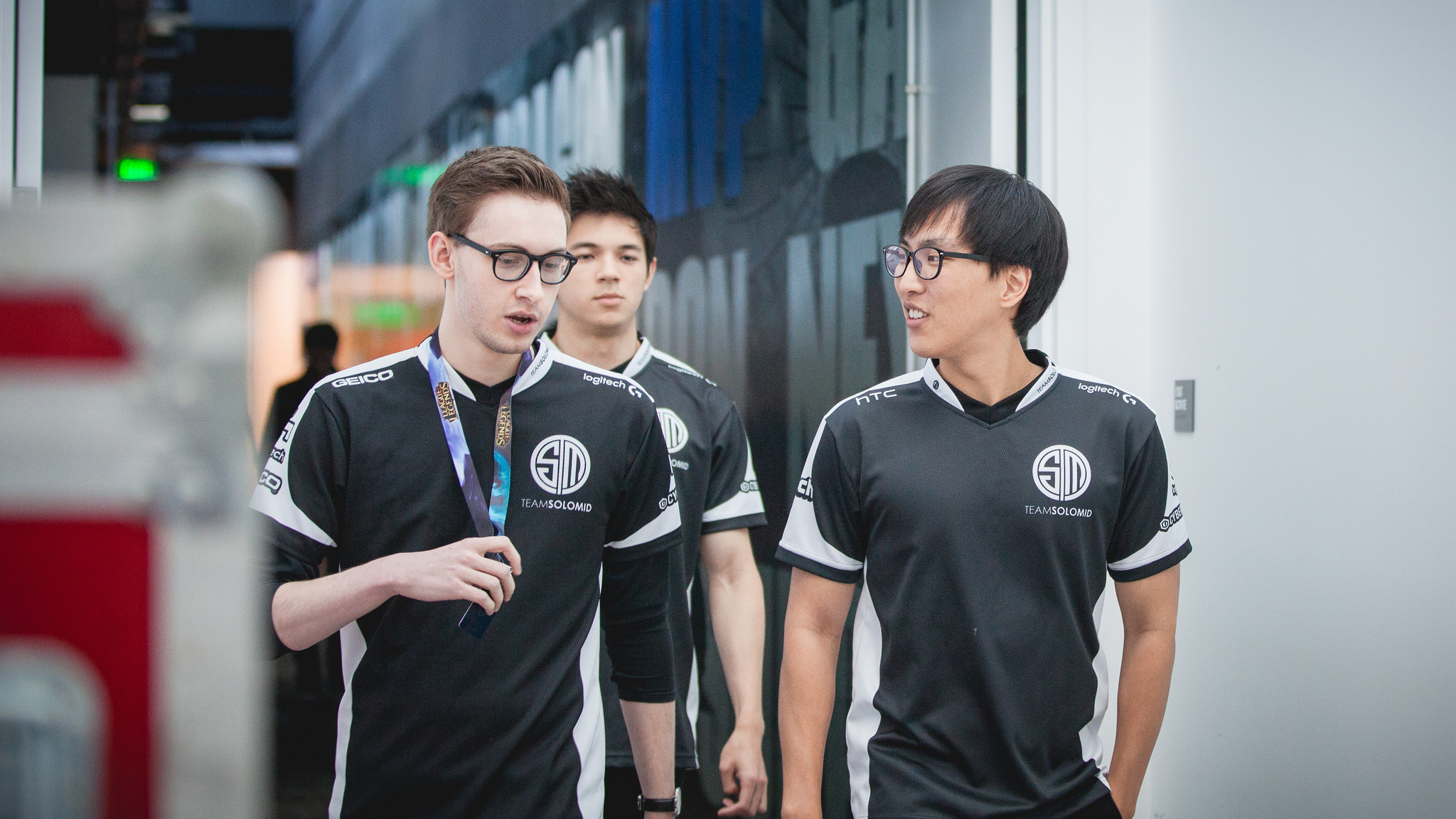 TSM’s original plan when adding Yiliang “Doublelift” Peng back to the team after the Spring Split was to field a six-man roster, with Doublelift and Jason “WildTurtle” Tran using two unique playstyles for the team to play around. A wrench was thrown into that plan when WildTurtle left TSM to play for FlyQuest as their new starting ADC, and TSM was forced to open a search for a new second ADC.

Although TSM hasn’t confirmed anything with a statement, their official roster page indicates that they’ve chosen Shynon to fill the void that WildTurtle left behind.

Shynon has had a long career in the Challenger series, starting in 2013 for Team Tempest, but this will be his debut in the LCS. Most recently, he played on Delta Fox, Echo Fox’s Challenger team, up until May when he announced his free agency.

To go from a Challenger team straight to North America’s reigning back-to-back champions is quite the leap. Not only that, but he’s going to be swapped out with Doublelift often if TSM sticks to their original six-man goal, and Doublelift is arguably the best ADC in North America. To say that he has some big shoes to fill is a massive understatement.