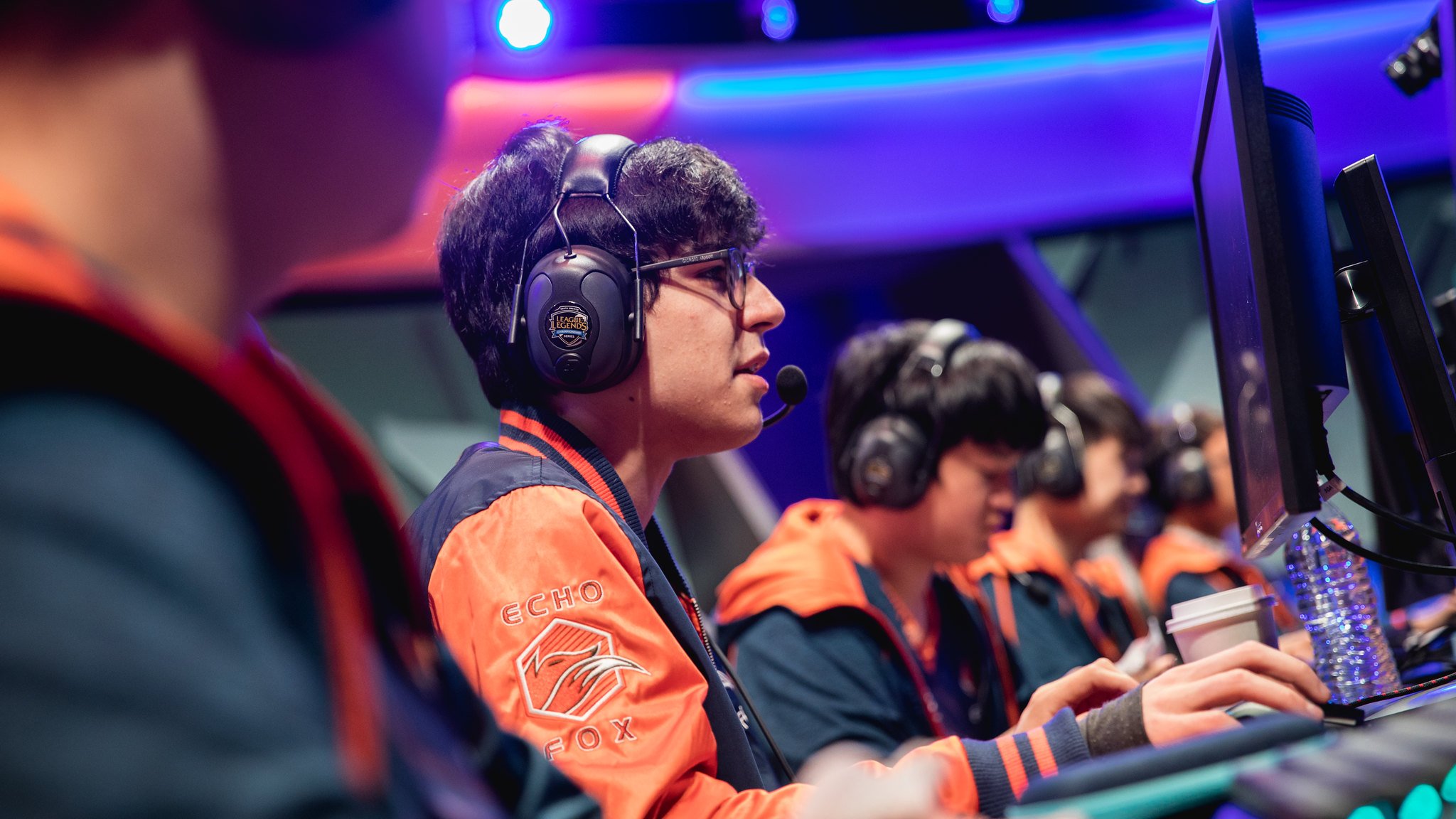 Jungler Joshua “Dardoch” Hartnett is reportedly joining Søren “Bjergsen” Bjerg and TSM for the 2020 League of Legends season. ESPN reports that the team has finalized a buyout with Immortals.

The jungle position has been a major point of contention on this team over the past year. TSM was originally going to stick with Matthew “Akaadian” Higginbotham as its jungler for 2019, but the organization soon began to switch between him and Jonathan “Grig” Armao as the seasons went on. Eventually, they shocked the League community by starting rookie Mingyi “Spica” Lu in the playoffs.

With its jungler situation in flux, TSM never truly built a reliable and consistent identity. The roster struggled to build synergy together and they failed to accomplish much once again. The team didn’t win any domestic titles this year and they missed Worlds for the second year in a row.

Dardoch is a player who could either help give TSM the spark they’ve needed over the past couple of years or could cause them to burn up in a blaze of glory. He has a well-known reputation of toxicity and combativeness, but he also hasn’t had the chance to play with players like Bjergsen and Kobbe. Maybe having good players around him will help Dardoch succeed this time around.