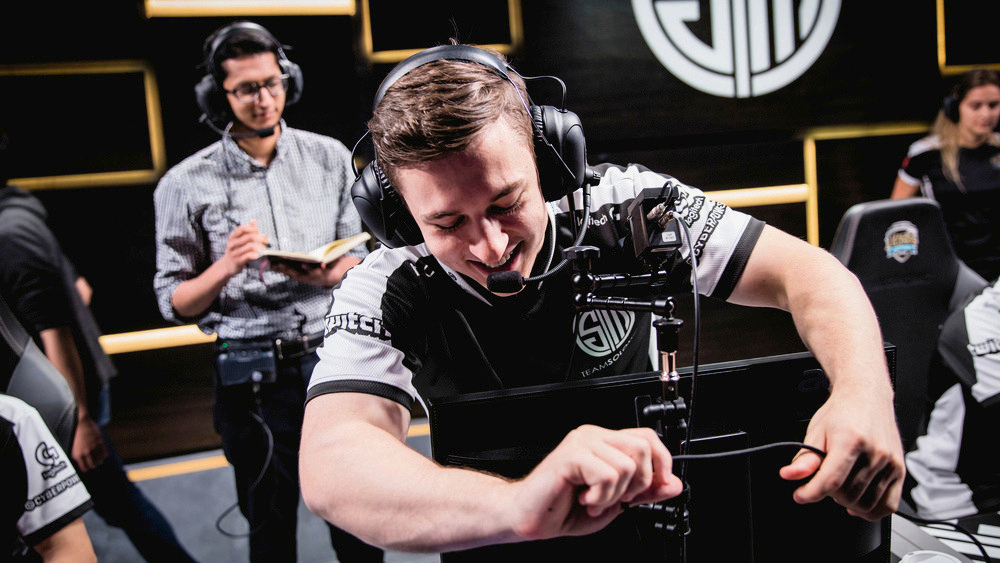 TSM has opened up applications for its own academy team, promising exceptional players the possibility of some day joining the main squad in the NA LCS, according to the organization’s announcement this weekend.

Team Liquid fielded an academy team at the end of the last split, so it wasn’t totally unexpected that another long-time NA LCS organization would follow suit. Still, it’s certainly a change of pace for TSM to actually provide an application for anyone interested, rather than recruit the entire team itself.

The benefits of fielding the new team are obvious. It provides an excellent tool for finding, recruiting, and training promising up-and-comers, for one. The NA LCS is extremely competitive, and where some starting players aren’t even in Challenger yet, TSM won’t even consider you for the new team unless you’re Challenger and a seasoned player of many champs in your role.

TSM will also be able to scrim with other NA LCS teams using the academy team. This will allow them to study new strategies without overworking the starting team or giving away its own strategies. The academy team should be an incredible training tool if nothing else, and that makes it extremely valuable.

So far, it seems like no one has been added to the academy team just yet, since TSM is searching for players of all roles right now. That being said, it may be a while before the entire squad is complete, but if executed properly, this should turn out to be an excellent move for the future of the organization.