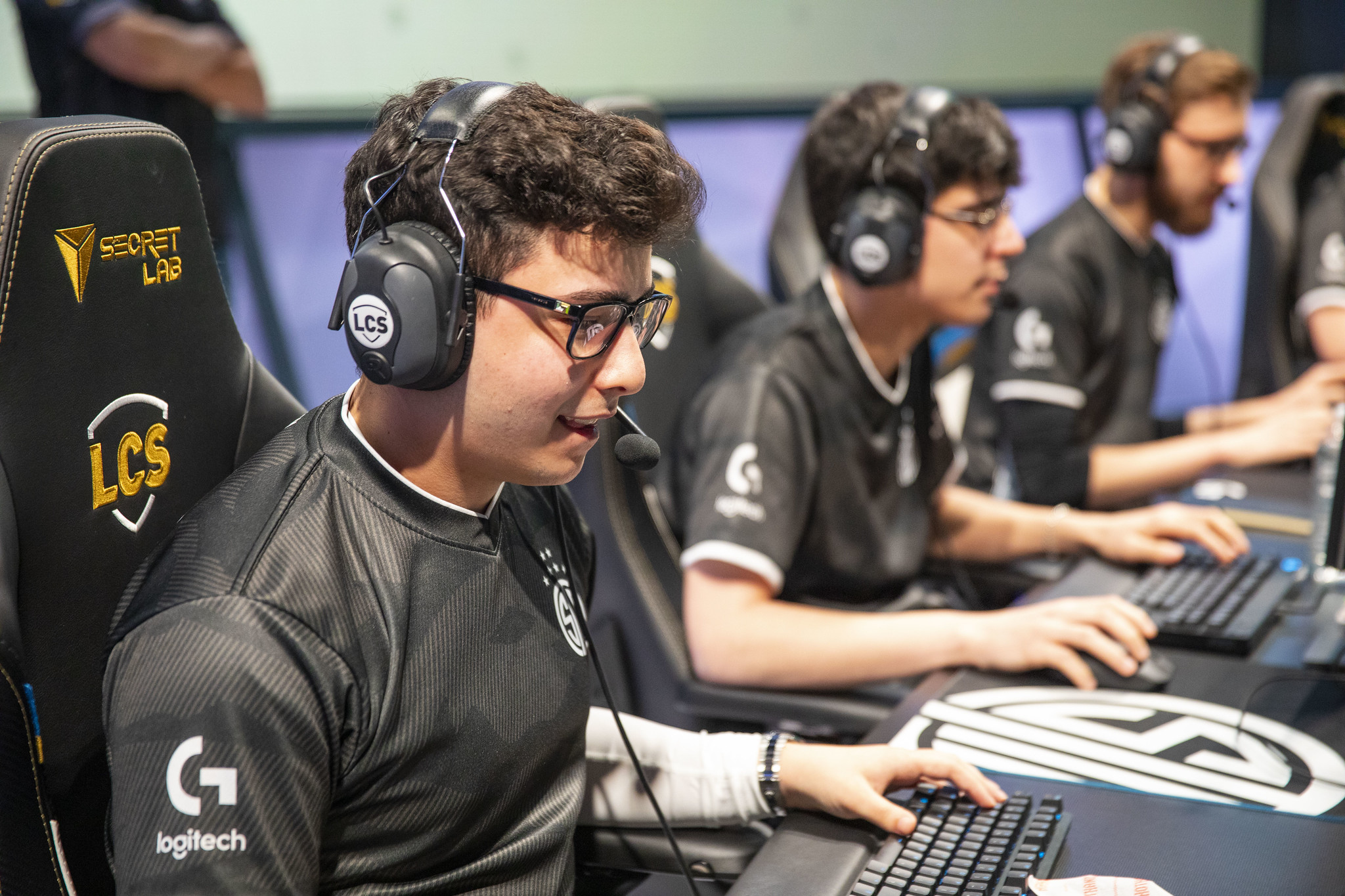 Many TSM fans were worried about their favorite League of Legends team after the roster suffered an 0-2 week to start off the 2020 season. To the relief of those fans, however, TSM have picked up their first win of the new year in today’s match against Evil Geniuses.

The whole match was perched on a seesaw; both teams struggled to find control over the match. The early game was pretty close with less than a thousand gold difference between the teams by 15 minutes. The mid-to-late game, however, turned into a bit of a fiesta, as North American games usually devolve into.

Eventually, TSM started to grab picks that slowly pushed the game in their favor—whether it was an Evil Geniuses’ player getting overaggressive or simply getting caught out, TSM used every kill to inch their way to success. Sergen “Broken Blade” Çelik got incredibly fed on Sett, ending the game with six kills and 10 assists.

Mid laner Søren “Bjergsen” Bjerg and AD cary Kasper “Kobbe” Kobberup also boasted a combined 12 kills and 20 assists when the team finished the game in 38 minutes. On the other side of the Rift, it felt like Evil Geniuses had a tough time communicating their intentions throughout the match. Their teamfights were uncoordinated, and players were giving away free kills.

TSM’s macro play was left wanting, however, so there’s still a lot of work left to be done on both sides. They’ll get a chance to complete their first 2-0 week of the spring on Monday Night League against Counter Logic Gaming.