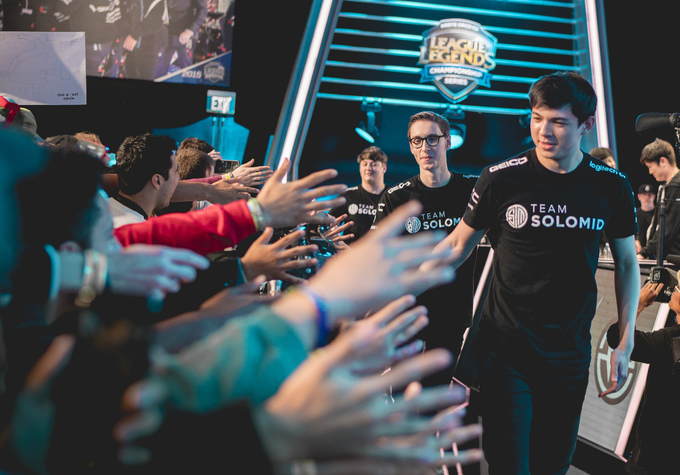 Teams got their first taste of the new North American LCS format this weekend—and some fared better than others.

Team SoloMid, Immortals, and newcomers Apex Gaming and EnVyUs sit atop the table after the first three days of play after winning both their series. TSM take the top spot after not dropping a single game in their pair of matches against Spring Split champions Counter Logic Gaming and Team Liquid.

CLG also suffered an upset 2-1 loss to Apex to find themselves near the bottom of the table in week one. Team Liquid failed to win a game against either TSM or EnVyUs, leaving them tied for last place with newly created side Pheonix1.

NRG Esports also found themselves on the receiving end of a pair of losses to Apex and EnVyUs.

Teams now play two best of three matches per week instead of best of ones, meaning they have to potentially play 54 games throughout the season rather than the previous 18. For Cloud9, that meant they played the equivalent of a third of a split under the previous rules in the opening week of the 2016 Summer Split.

In the European LCS, teams now play a best of two format with three points for a win and one for a draw. Spring champions G2 Esports currently lead the pack following the first weekend of play, thanks to a pair of wins over Spanish sides Origen and Giants Gaming.