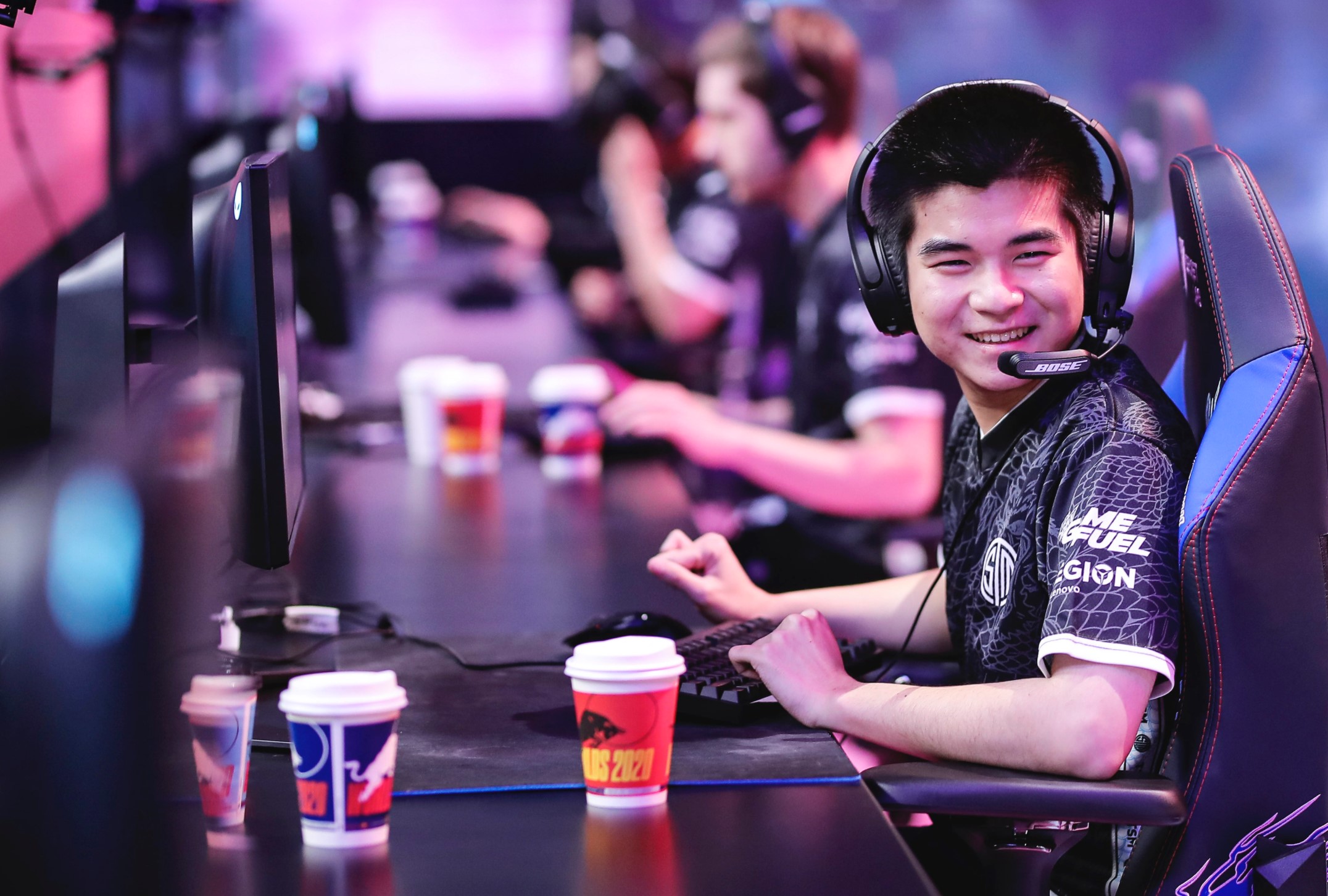 Coming into the final week of the 2021 Spring Split, Immortals’ pie-in-the-sky dreams for a back-end berth in the Mid-Season Showdown were slim. And after back-to-back losses against 100 Thieves and TSM the last two days, those hopes are now nonexistent.

With today’s loss to TSM, Immortals’ Spring Split record falls to 7-10, making the League of Legends team unable to catch Evil Geniuses for the final guaranteed spot in the MSS.

TSM’s difference-maker was their mid laner, PowerOfEvil. Despite extensive nerfs to Azir on Patch 11.5, PowerOfEvil still felt confident enough to take the champion onto the Rift and use it to roll over Immortals altogether.

By the time TSM reached their opponents’ Nexus, PowerOfEvil had secured a line score of 4/1/8, good enough for a kill participation of 85 percent. This game also improved PowerOfEvil’s record on Azir to 5-0 in the 2021 regular season.

But while the field of teams is set, seeding is still very much at the forefront of the discussion heading into the final nine games of the LCS Spring Split. Of those nine games, eight of them will play a role in the way the top six teams are settled in the MSS bracket. The four teams on the outside looking in—Immortals, CLG, Golden Guardians, and FlyQuest—will each have at least one chance of their own to play spoiler over the course of the next two days.

Ahead of today’s slate of matches, all four second-place teams in the LCS stood just one game behind first place Cloud9. TSM have already done their part and now sit just a half game behind Cloud9 for a share of the LCS’ number one spot. Tomorrow, they’ll be handed what should be a lay-up of a game against a reeling Golden Guardians team that has seven consecutive games.

From a league-wide perspective, there would be potential for a five-way tie for first place heading into the final day of the Spring Split if Dignitas can take down Cloud9—the team that’s held on to the top spot in the league from day one of the Spring Split.

To close out the day’s games with playoff implications, 100 Thieves will face off against FlyQuest, while Team Liquid are set to go up against Evil Geniuses. If both of those games go in the direction of the favored teams, the stakes on the final day of the split should be massive.