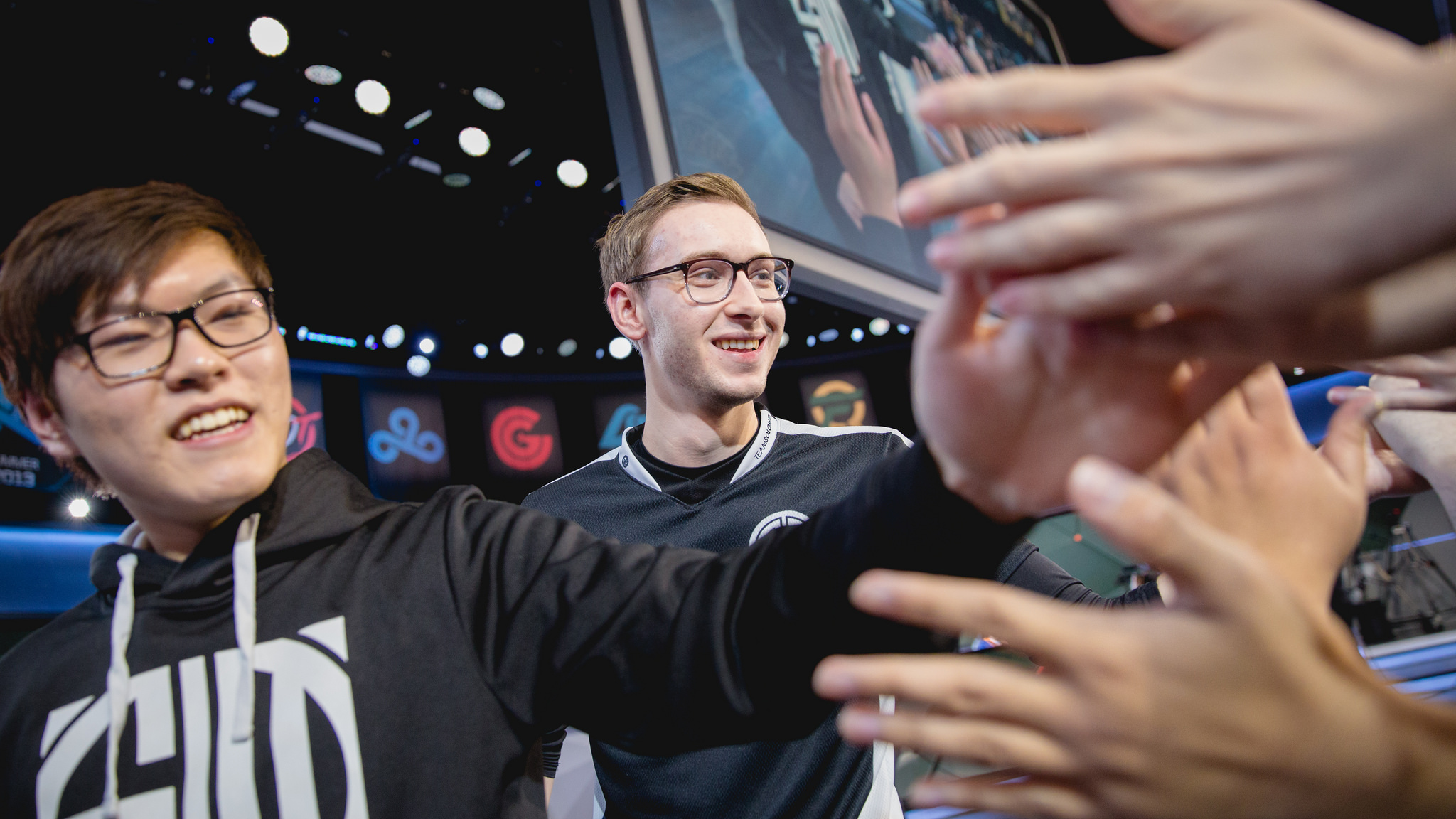 TSM continued their NA LCS surge after a dominant victory over FlyQuest to start week seven of the 2018 Spring Split.

In their third straight win, TSM outclassed FlyQuest for almost the entirety of the match—a stark contrast compared to the last time these two teams met six weeks ago.

In typical TSM fashion, they suffered a couple of early casualties due to over aggression and mispositioning during the laning phase. But these slight deficits were quickly recouped once skirmishes began to pop up around the map. TSM outplayed FlyQuest in early teamfights, and were rewarded with gold and map tempo.

TSM’s advantages didn’t just end at teamfights, however. From vision control in the post-Tracker’s Knife era to a much keener ability to notice picks, TSM had a better read on the various facets of the game compared to FlyQuest. With that said, it came as no surprise that TSM used their lead to gain complete vision of Baron, and later take the buff seemingly uncontested.

With Baron, TSM slowly tried to close out the game. While they couldn’t take the game in a single Baron-empowered push, TSM set up the perfect 4-1 splitpush composition after one more Baron to destroy FlyQuest’s inhibitors and, shortly after, the Nexus.

Now with a 7-6 record, TSM have the chance to challenge for fourth place if they beat 100 Thieves tomorrow (March 4) at 5pm ET.