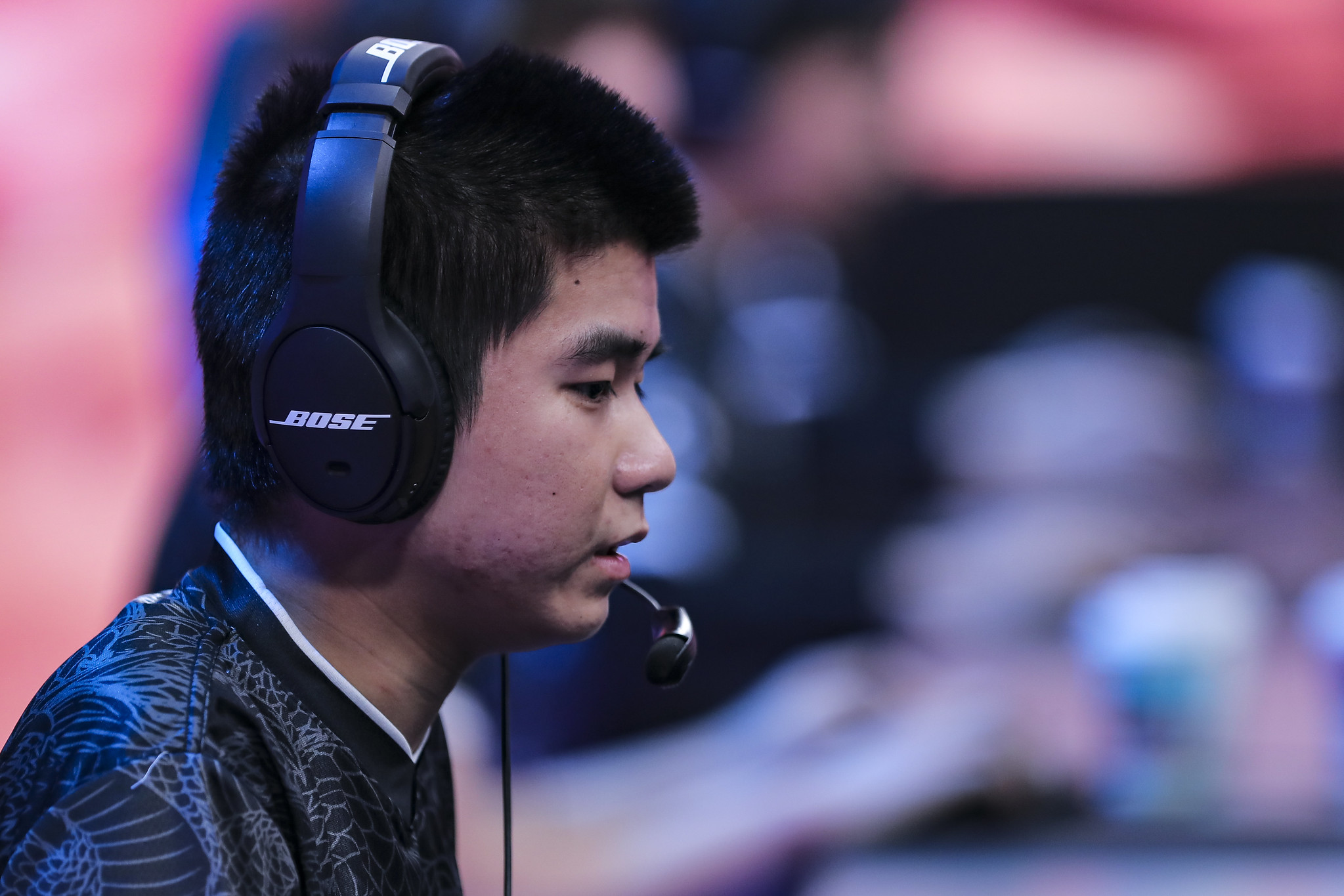 TSM played their most dominant—albeit uneventful—game of the 2021 LCS Spring Split so far in a near-perfect win over Immortals today.

No one is quite sure what coach Bjergsen and company have put into the water at the TSM facility, but this team looks completely reborn. They’re playing confident, cohesive, aggressive League of Legends for the most prolonged stretch of time all split.

The dive composition they drafted worked to perfection as Huni, Spica, and SwordArt all took turns escorting Lost on Kai’Sa to wherever the Immortals bottom lane decided to hide at any given moment, and bullied them mercilessly into shoveling gold into Lost’s bank account.

In a meta that rewards aggression and playmaking around wave management to enable these “roaming death squads,” TSM have improved on their previous performances in this respect. But one of the biggest knocks against TSM had been their inability to accelerate leads and close out games when they should, which fans of the org had hoped would be at least partially remedied by SwordArt calling the shots from the support position.

It looked plenty remedied on Sunday.

For Immortals, it seems to be more of the same. Revenge and Insanity show individual moments of brilliance, but the macro and experience just hasn’t developed enough to translate into consistent wins. Given their mission this year, however, this is enough. They do also have good results to their name, notably two wins against Evil Geniuses and Team Liquid. Revenge solo-killing one of the best top laners in the league in Alphari in the win over Liquid is a moment that can never be taken away from him.

TSM will look to keep the good times rolling into week three when they close out the first half of the split against Evil Geniuses, 100 Thieves, and Dignitas. Catch the entire slate of LCS action all weekend long as it kicks off Feb. 19 at 5pm CT.