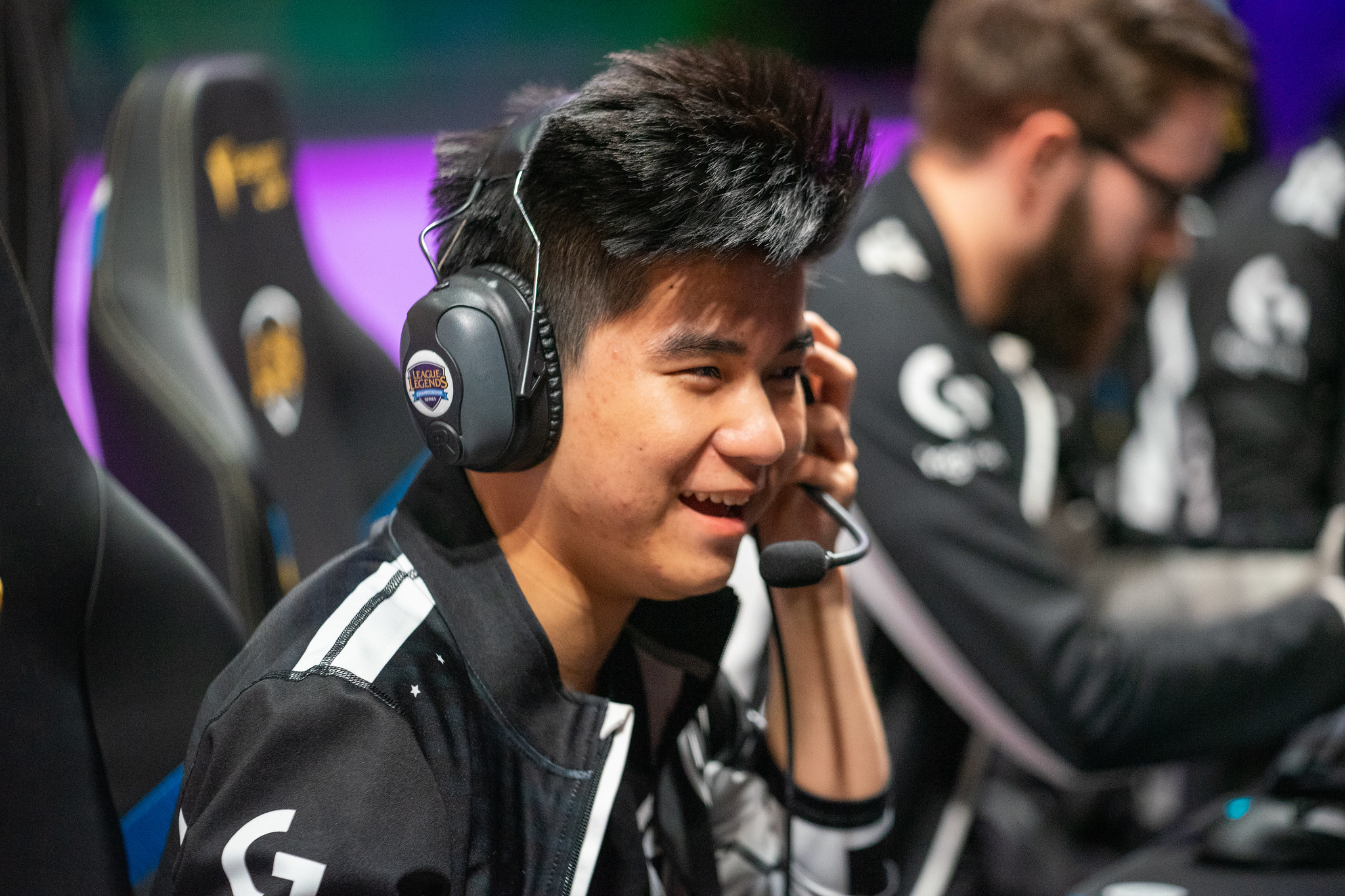 If you weren’t too sold on TSM, then a win against Evil Geniuses to start the third week of the 2021 LCS season should help convince more fans to finally hop on the team’s bandwagon.

During week two, TSM shocked League of Legends fans by taking down Team Liquid in convincing fashion. Many people were surprised at how different the team operated when compared to their previous performances, with the roster be much more proactive than before.

This time was no different, with TSM staying decisive and smart about the plays they made across the map. Huni played weakside Gnar really well once again, while PowerOfEvil showed off another Azir masterclass by leading the team with six kills, two deaths, and a game-shifting quadra kill.

The team’s macro play looks improved compared to their early-season matches through the LCS Lock In and the first week of the spring, and their confidence is showing in their cohesive teamfighting skills and map movement.

Evil Geniuses, on the other hand, are starting to falter a bit more as the season winds up. They’re now on a three-game losing streak with losses against teams like Dignitas and Immortals. The hype they built from the Lock In tournament has faded fast, and if they want to gain any sort of momentum, they’ll need to find some sort of consistency soon.

Catch both of these teams in action when the 2021 LCS Spring Split continues tomorrow at 3pm CT.